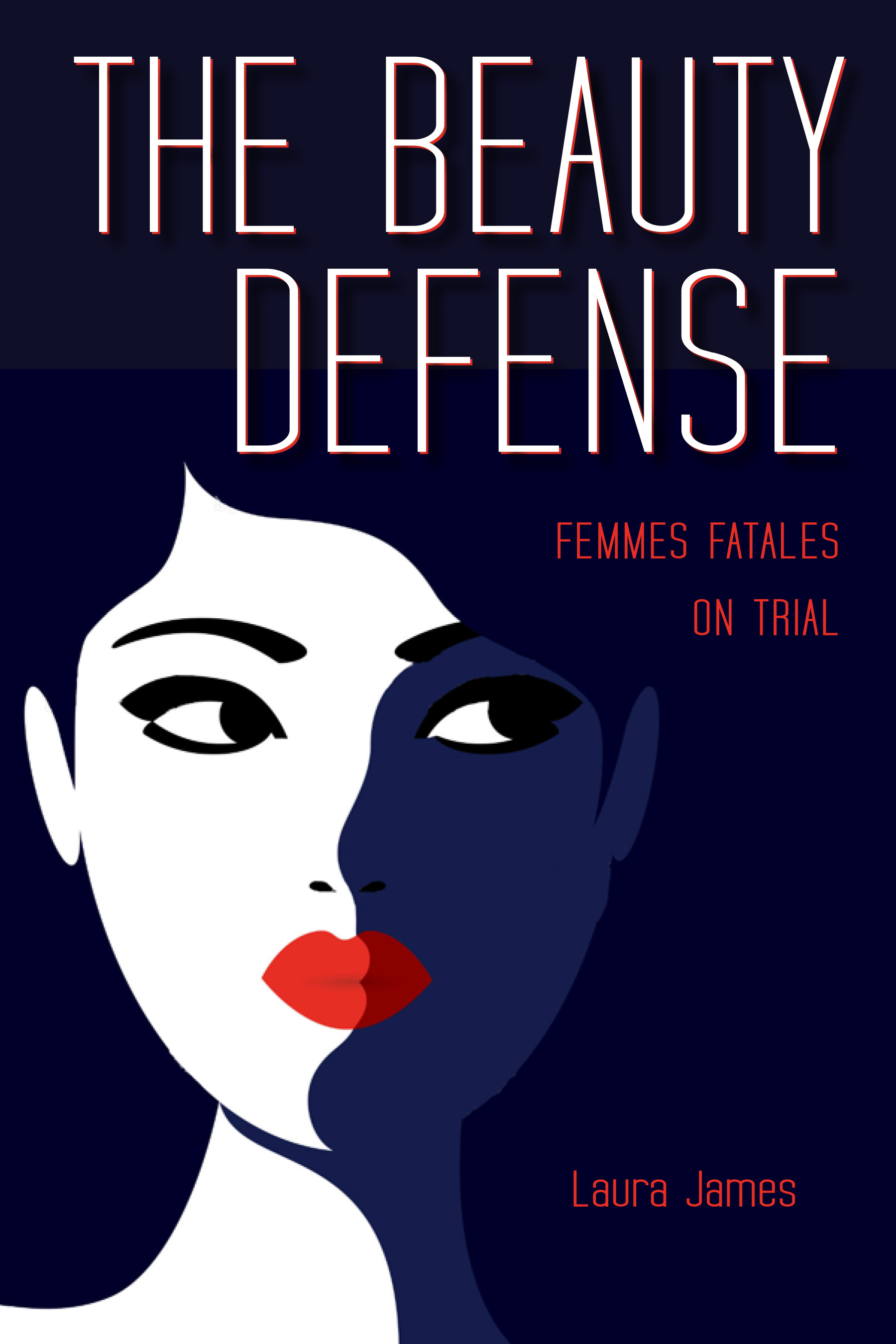 Justice is blind, they say, but perhaps not to beauty. In supposedly dispassionate courts of law, attractive women have long avoided punishment, based largely on their looks, for cold-blooded crimes. The Beauty Defense: Femmes Fatales on Trial gathers the true stories of some of the most infamous femmes fatales in criminal history, collected by attorney and true crime historian Laura James.

With cases from 1850 to 1997, these 32 examples span more than a century, across cultures, ethnicities, and socioeconomic status. But all were so beautiful, as James demonstrates, that they got away with murder.

When Madeline Smith, a Glasgow socialite, tried to end a relationship with one man to date another, her jilted lover proved difficult to shake. She solved the problem, James writes, with arsenic-laced chocolates. And in Warrenton, Virginia, mild-mannered heiress Susan Cummings gunned down her polo-playing boyfriend, Roberto, following a disagreement. While these two women lived in different centuries and on different continents, both of their lawyers argued that they were too beautiful to be killers. And in both cases, the juries bought it.

In telling the stories of Madeline Smith and Susan Cummings—and 30 others—James proves the existence of the so-called Beauty Defense and shines a spotlight on how gender bias has actually benefited femmes fatales and affected legal systems across the world.

Laura James is a true crime author and reviewer whose literary website Clews, devoted to historical true crime, has earned millions of hits. She is an attorney in private practice in Michigan.