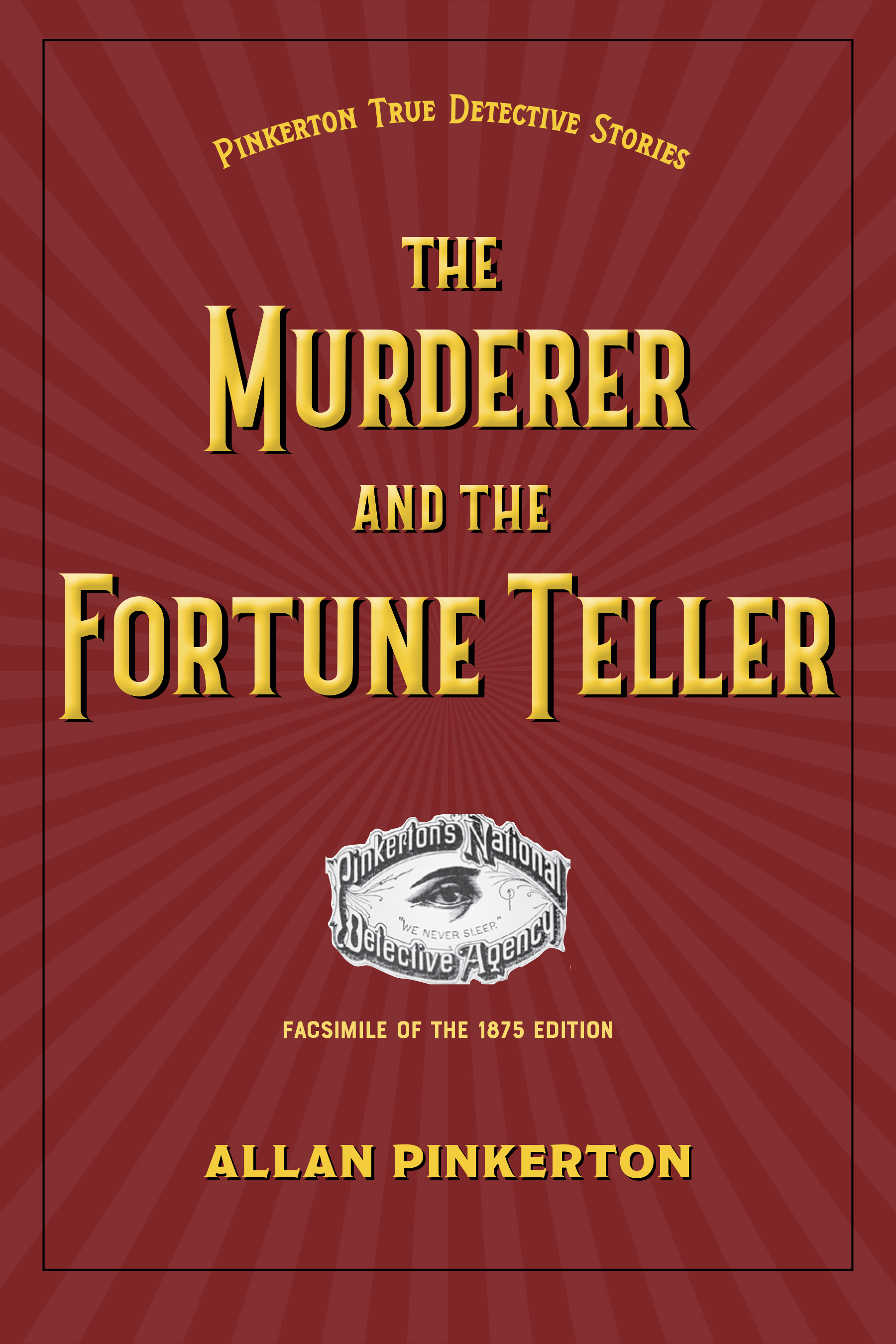 The Murderer and the Fortune Teller

In The Murderer and the Fortune Teller, Captain J. N. Sumner from Springfield, Massachusetts, hires Pinkerton to help solve a crime involving his sisters and the deed to a family farm. His younger sister Annie falls under the charms of a married man, Mr. Pattmore, who promises to marry Annie once his wife and her brother are out of the way. Captain Sumner possesses an opal ring with a stone that appears to foretell events. After suddenly falling violently ill, he becomes convinced his sister is trying to poison him to get his fortune and, more importantly, his ring.

Recognizing Annie’s superstitious nature, Pinkerton has one of his female detectives pose as a fortune teller to meet with Annie. But it soon becomes clear that Pinkerton may have gotten more than he bargained for. Is Annie actually trying to kill her brother, or is she being controlled by a much more sinister force? Is Captain Sumner’s ring genuine? So unfolds this tale of adultery, politics, superstition, manipulation, and murder.