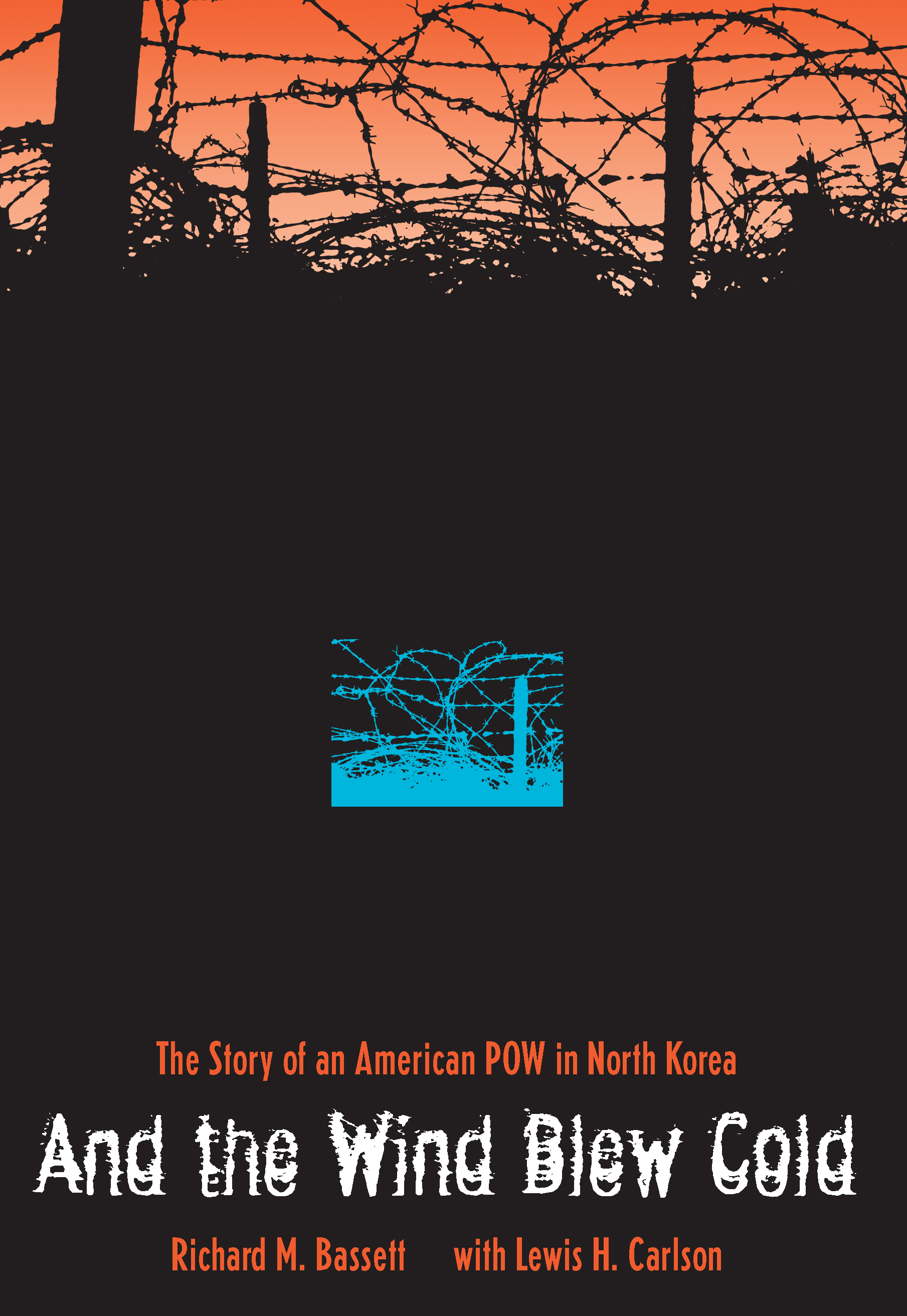 And the Wind Blew Cold

The Story of an American POW in North Korea

A first-person account of the day-to-day struggles of an American held captive in North Korea.

October 6, 1951. Richard Bassett remembers the day vividly. That was the day his platoon ran into an ambush near Kumwha. During the firefight many were wounded, four were killed, and Bassett, along with three others, was captured. During a month-long march to the POW camp the Americans frequently came under friendly fire. Surviving the march paled in comparison to what the captured soldiers had to endure at Camp-5-Pyokdong. Frostbite, dysentery, jaundice, and mental breakdowns dwindled their numbers. Starvation and squalid conditions took their toll on Bassett during his 21-month incarceration. Yet he pledged to himself that if anyone were to walk out of this camp alive, it would be him.

When Richard Bassett returned from Korea on convalescent leave in 1953, he set down his experiences in training, combat, and captivity. Then he put the memoir away and tried to forget. More than twenty years later, hospitalized for acute Post Traumatic Stress Disorder, he once again faced his personal demons. Expanding the memoir to include his postwar struggles with the U.S. government and his own wounded psyche, the resulting comprehensive account is published here for the first time.

Bassett captures in plain language and vivid detail those days of his captivity. He describes the shock of capture and ensuing long march to Pyokdong, North Korea, Camp 5 on the Yellow River, where many prisoners died of untreated wounds, disease, hunger, paralyzing cold, and brutal mistreatment in the bitter winter of 1950-51. He recounts Chinese attempts to mentally break down prisoners in order to exploit them for propoganda. Bassett takes the reader through typical days in a prisoner’s life, discussing food, clothing, shelter, and work; the struggle against unremitting boredom; religious, social, and recreational diversions; and even those moments of terror when all seemed lost.

Bassett’s story is important to general audiences and scholars alike because it has not counterpart in the literature of the Korean War. And the Wind Blew Cold refutes Cold War-era propaganda that often unfairly characterized POWs as brainwashed victims or even traitors who lacked the grit that Americans expected of their brave sons.

Bassett concludes his memoir with a candid discussion of the war’s aftermath, his battle with Post-Traumatic Stress Disorder, harassment by a government eager to impugn the loyalty of repatriated POWs, and his long struggle with the Veterans Administration to receive compensation for enduring physical and mental scars. This book will fascinate anyone interested in the Korean War era, in captivity tales, and in the resilience of the human spirit.