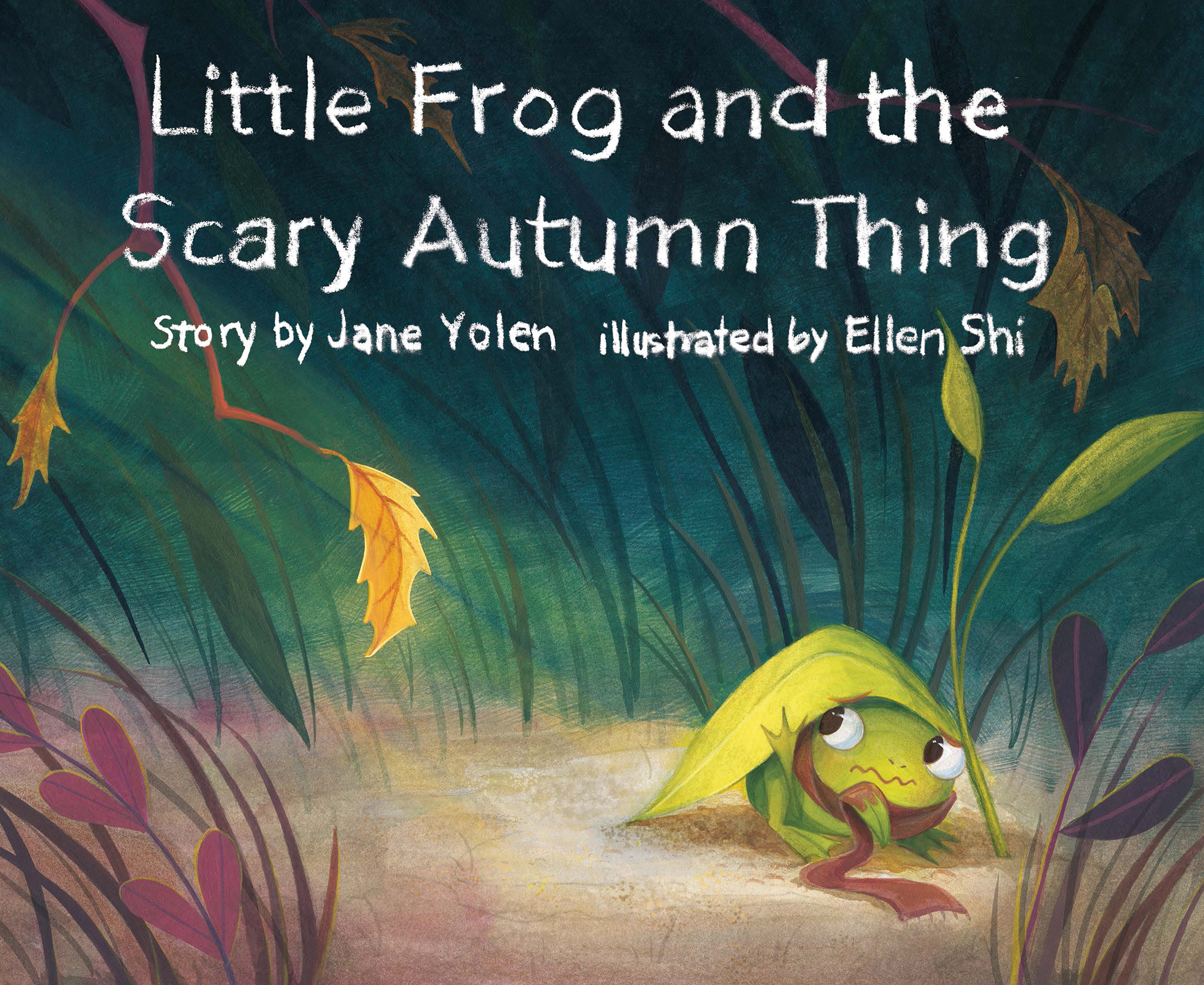 Jane Yolen has authored more than 365 books including the Caldecott-winning Owl Moon, and the New York Times bestselling series How Do Dinosaurs. Jane's books have been translated into over 20 languages and are popular around the world.

Ellen Shi grew up in the great state of New Jersey and recently graduate from the Rhode Island School of Design majoring in Illustration. She loves color, simple shapes, and texture. Ellen is also an avid fan of nature, film, and books. When not drawing or painting, you will probably find her with her nose in a book.