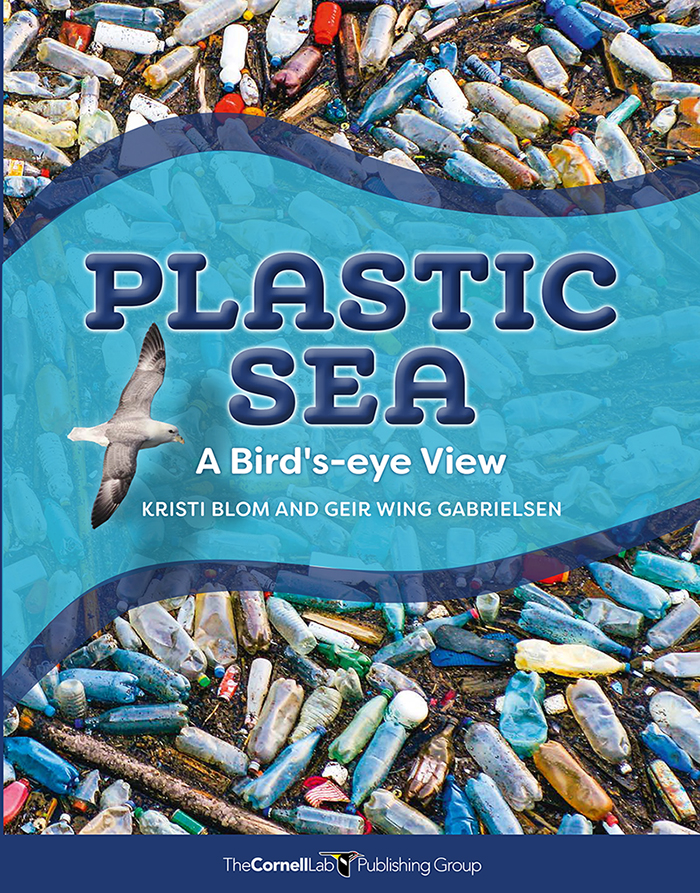 "A clear explanation of a pressing problem and an invitation to take action."— KIRKUS REVIEWS

Plastic garbage knows no borders. In the sea, it floats on ocean currents and makes its way around the globe, threatening seabirds and animals that eat it by mistake and are sometimes caught in plastic waste. Told from the perspective of a Northern Fulmar, a seabird that lives across the oceans of the northern hemisphere, Plastic Sea: A Bird's-eye View uses the most up-to-date science to offer insight into a growing environmental crisis with global implications. If we continue to waste as much plastic as we do today, there will be more plastic than fish in the sea by 2050. Fortunately, there are actions we can take as individuals and as a global community to reduce plastic waste in our oceans. Plastic Sea is an invitation to give seabirds, animals, and the Earth itself a chance to thrive again.

Geir Wing Gabrielsen is a researcher, biologist, and section leader on pollutants at the Norwegian Polar Institute in Tromsø. He is a Norwegian representative in the United Nations Environment Programme (UNEP) in the area of marine litter.