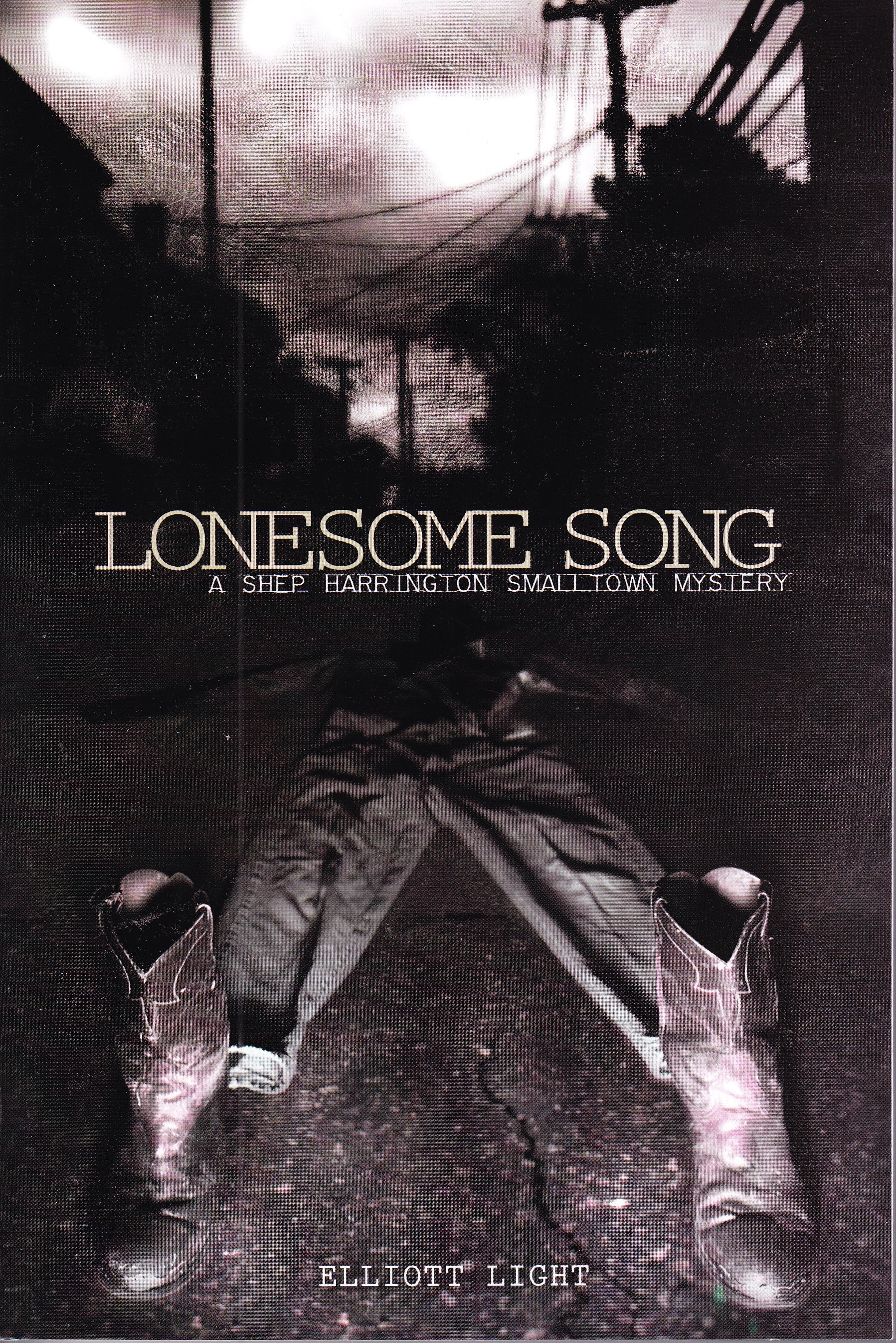 Reilly Heartwood, a famous country singer, is dead. His sister doesn't recognize the dead man’s body. The local reverend has refused to permit burial. Reilly’s death is ruled a suicide. And no one has bothered to investigate. What the hell is going on here? That’s what Shep Harrington, a 32-year-old divorced and disbarred lawyer, wants to know, and can't quite answer. The deeper he probes, the more he’s drawn into reconstructing the final minutes of Reilly’s life, the more he’s compelled to confront his own past, and to ultimately learn the startling truth about his mother, Reilly, and himself. Shep comes easily to his new role of amateur sleuth. Because of his own recent experience, he’s deeply distrustful of authority, having just spent three years in prison for a white-collar crime he didn't commit. Yet, in digging out the particulars of Reilly’s demise, he is neither bitter nor uncaring, and the book manages adroitly to be an engaging whodunit set in a small town.