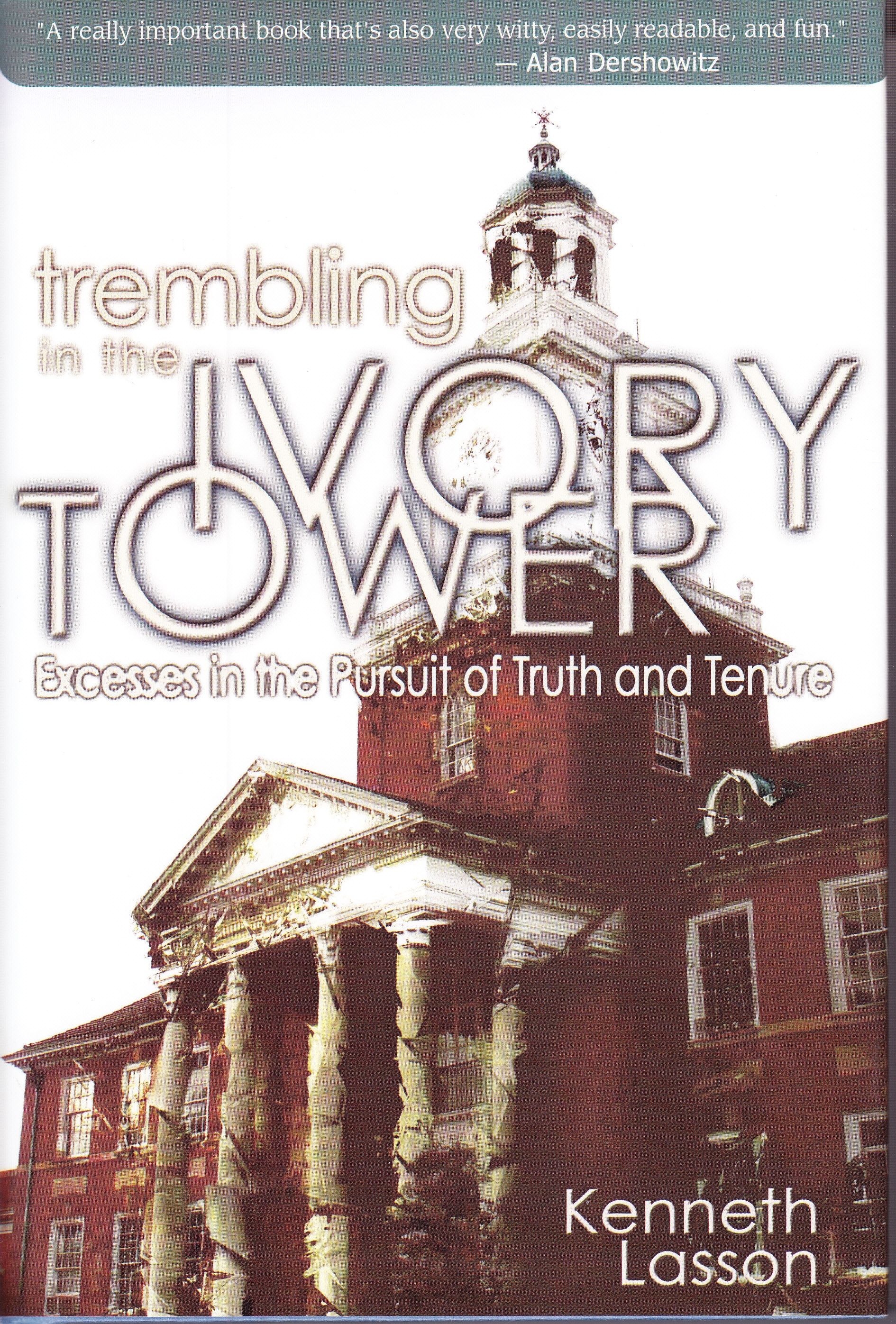 Trembling in the Ivory Tower

Excesses in the Pursuit of Truth and Tenure

She’s never known her mother. Her father seems to hate her. She has only one true friend, who’s a boy. A mediocre student and a social misfit, she’s downright miserable.This is the life of Taylor Dresden, a freshman in a gritty New Jersey high school. The only pleasure she’s ever had was playing baseball. But at the age of eight, she stopped playing when she overheard her dad say how embarrassed he was by her talent—that it far exceeded his sons'.As a fourteen-year-old struggling to find her true self among the ruins of her life, Taylor is branded a juvenile delinquent after a single incident of vandalism, committed at her own school. Her guidance counselor, instead of pressing charges on the school’s behalf, offers her an alternate punishment—join the baseball team and talk regularly to him.Forced to play baseball once again, Taylor feels that life has thrown her a few too many curves. None of the boys want her on the team. No girls are her friend. Her dad ignores her. Her one friend complicates their relationship by becoming a possible love interest.Eventually, after several baseball games and several sessions with her guidance counselor, Taylor begins to gain the self-confidence she needs to straighten out her life. She realizes she has real talent as a pitcher, especially with her killer curveball. She begins to accept the friendship of other girls. She starts to enjoy a romance with her best friend. She even attempts to improve the dreadful relationship she has with her distant dad.Taylor’s story reflects the plight of every adolescent who’s struggled with self-worth and identity, with relational problems between parents and peers, and with finding a niche in this imperfect world. Though Taylor is not a fairy-tale heroine, she gradually comes to know that no matter how many curves life throws at her, she’s quite capable of throwing them right back.