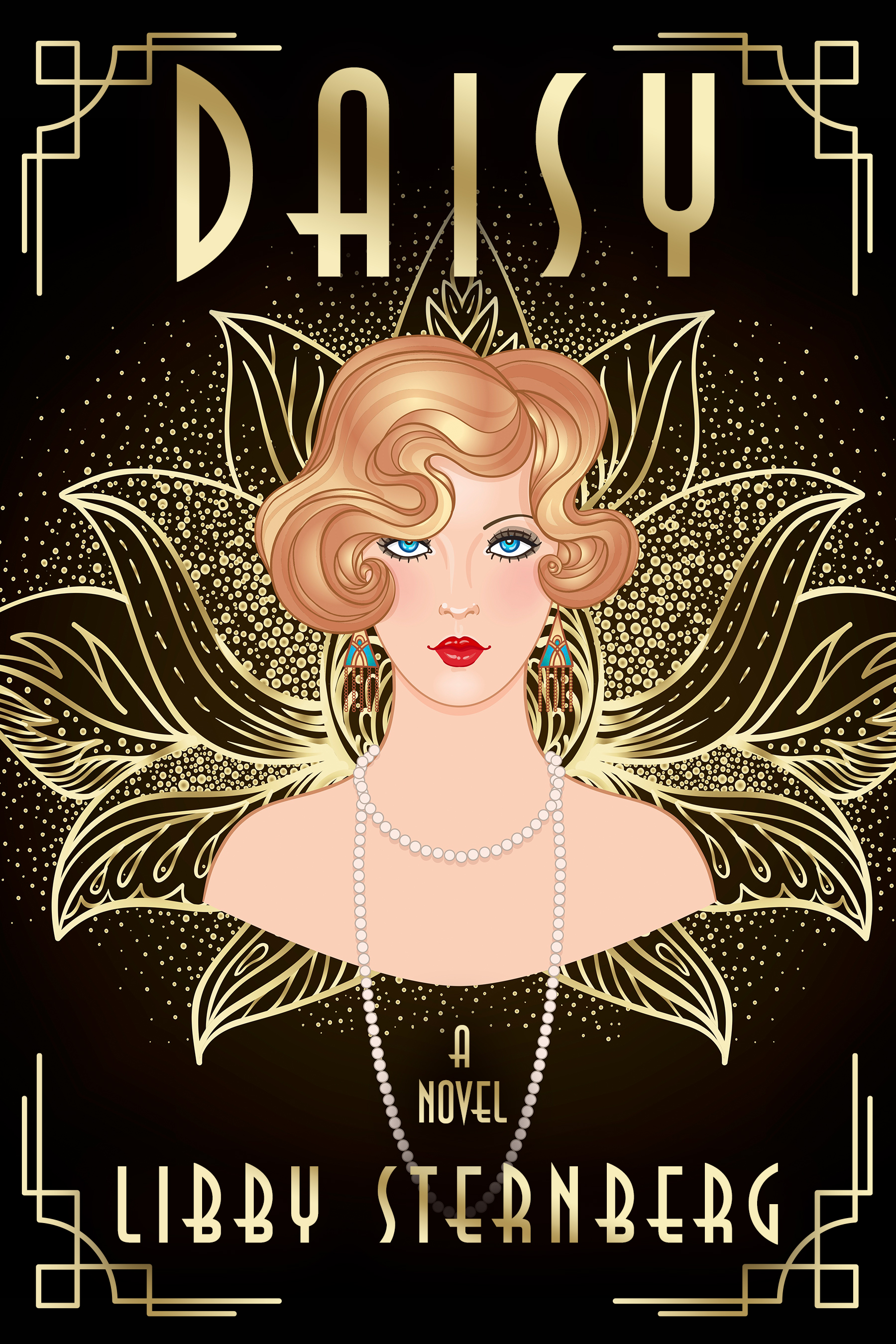 No empty-headed fool, Daisy Buchanan tells her side of the story of that tumultuous summer in the 1920s when she reunites with her first love, Jay Gatsby. Unlike her cousin Nick's recounting, her version tells readers what was in the letter that Jay sent to her on the eve of her wedding to Tom Buchanan that almost had her calling off the ceremony, and who was really driving the car that killed her husband's mistress. Although she wishes sometimes she could be a sprite (akin to the flickering green light at the end of her pier), Daisy comes to realize that charting her own destiny means making hard choices, for herself and her precious daughter.

Libby Sternberg is an Edgar finalist, a Launchpad Prose Top 50 finalist, and a BookLife quarter-finalist twice. She writes historical fiction, women’s fiction, and more under the names Libby Sternberg and Libby Malin, and one of her romantic comedies was bought for film. Her other retelling of a classic story—a Jane-Eyre reiteration titled "Sloane Hall"—was one of only 14 books highlighted in the Huffington Post on the 200th anniversary of Charlotte Bronte's birth. She lives in Lancaster, Pennsylvania.