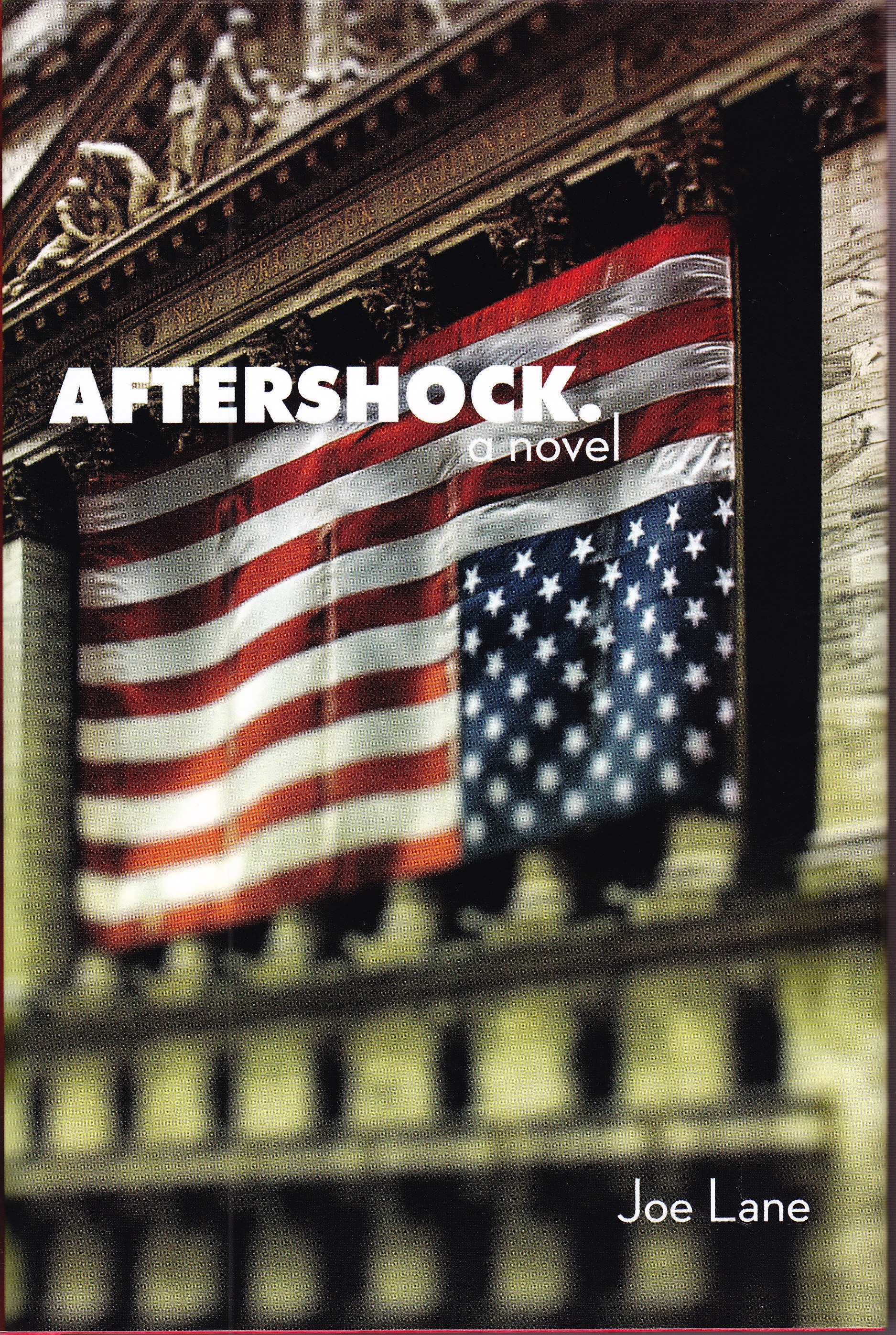 "Major Penelope Baldwin, accomplished pilot and tactician, could have expected a bright future and stable military career until a dubious flight mission over Al A’Zamiyah, Iraq results in the loss of her left leg, and any opportunity for motherhood.As Penelope struggles in recovery, her mother Evelyn struggles to secure their financial future and cover mounting medical bills. Buying the lies of disingenuous bankers and marketing shills, Evelyn places her savings within the derivatives market, a bubble that (unbeknownst to her) is on the verge of bursting. The collapse will destroy what’s left of her finances, along with the investments and pensions of countless citizens.Within months, on a wintry night in Georgia, a coked-up stock trader miscalculates a power turn in a Porsche coupe, sending its right front wheel over the curb and crashing into that which Penelope holds most dear.The stage is set for a dedicated warrior, an American heroine, to turn her sights on those greedy, callous men responsible for ripping away her future.Baldwin, along with Tessa Montgomery (Senior Chief USMC), Cynthia Washington (RN MSW), and six other highly competent women, all similarly devastated by the avarice, arrogance, and indifference of America’s ruling elite, channel their grief and rage, and their search for justice, to become a finely orchestrated and well-financed band of predators.Several months later, several of the most powerful of America’s financial and political elite are slaughtered in forty-storied monuments to their egos. Then a terror?a terror so primal that it rends the very fabric of everyday life?is released into the homes, limos, and private jets of America’s quasi-monarchical class.An invisible society of professional predators is leading a lethal attack on the long sacred relationship between money and politics. Two critical questions are explicitly raised by the attackers: When the voice of the few, the wealthy, the privileged is the sound of the money essential for election, can the voice of the common citizen be heard at all? Can an ethical government exist when the special interests it’s charged with policing have captured the political system and the means of election through their vast wealth?How will the country’s people, political leaders, and top business executives respond? Find out by reading Aftershock, a heart-thumping fictional thriller by debut novelist Joe Lane.Joe Lane is a true renaissance man. As consultant to businesses, he often speaks at regional and national conventions. He took up the business of golf, which led to him running the exclusive Golden Wings Golf Training School for ten years. He’s been flying planes since 1968?and is an instrument-rated pilot. He’s also an accomplished sailor. As a sailboat captain, he ran charters in the Chesapeake Bay for five years. He describes himself as “a decent skier, but a great fly fisherman.” He’s also an insatiable reader, reading as many as 40 novels a year.Joe has lived all across the globe, from Tampa, Florida, to Columbia, MD, to the Washington, D.C. metro area, to Connecticut, and most recently in China. For nearly eight years, he lived in Zhaoqing City in the Guangdong Province of China, with his wife and partner, Barbara. They’re developing a Chinese chain of pizza restaurants.