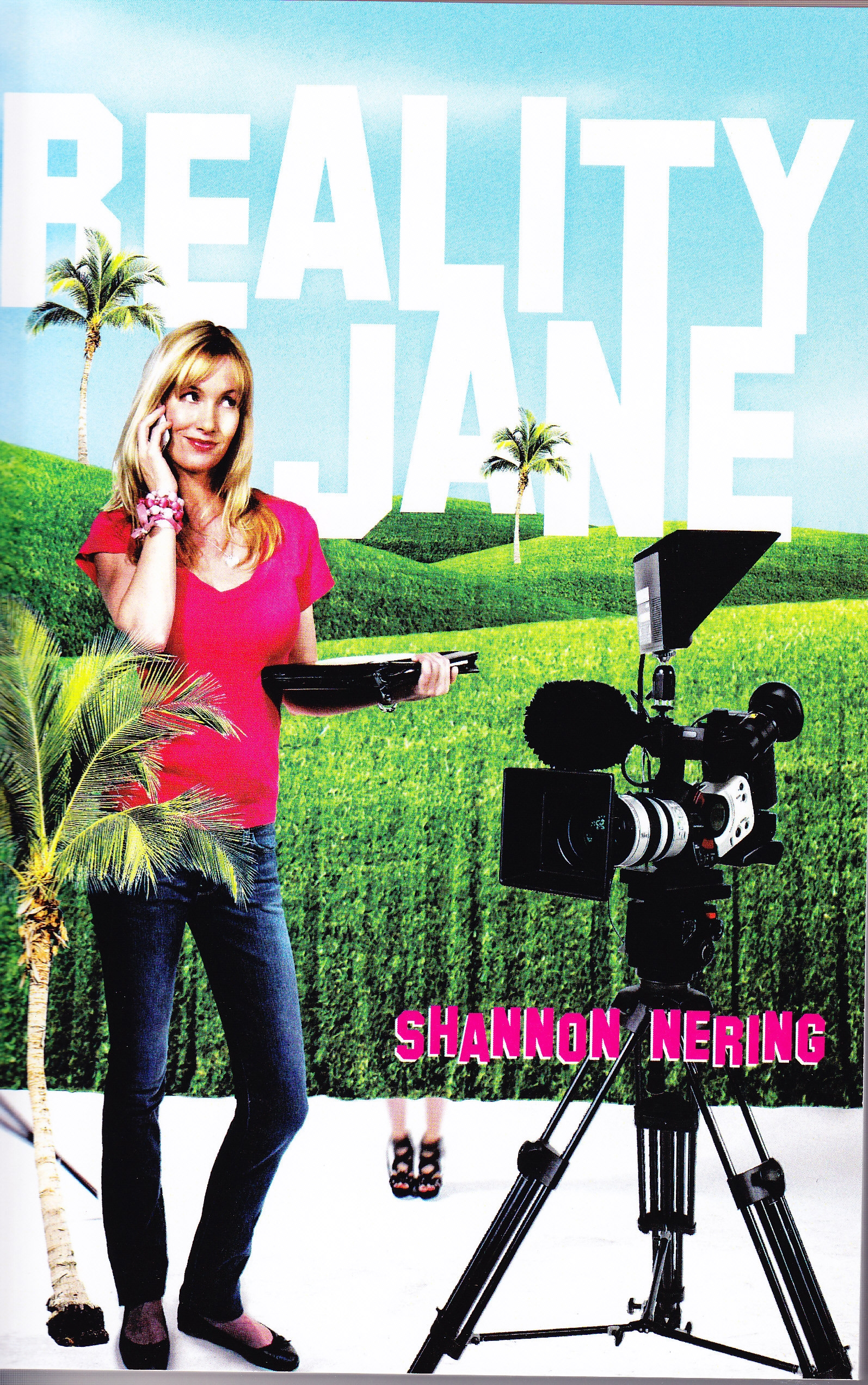 Set behind the scenes of America's most popular guilty pleasure—reality TV—Reality Jane delivers a high-spirited, delicious tale of finding love and a career in Hollywood while juggling lipo envy, singlehood angst, and the resounding results of success. Reality Jane follows Jane Kaufman, a Canadian journalist who, because of a lucky connection, finds herself in Los Angeles as a producer on a hot new reality show. Mingling with rock stars, attending Grammy parties, and visiting the Sex Kitten Mansion, Jane sees her new career as a one-way ticket to the big-time! But for a small-town girl thrust into the cutthroat Hollywood scene, ninety-hour work weeks, heartless bosses, and superficial womanizers are a rude awakening. A hugely entertaining glimpse at the world of reality TV from one of its own, who's lived and breathed the business practically since its inception, Reality Jane is the chick-lit novel that reality TV junkies and chick-lit enthusiasts have long been waiting for.