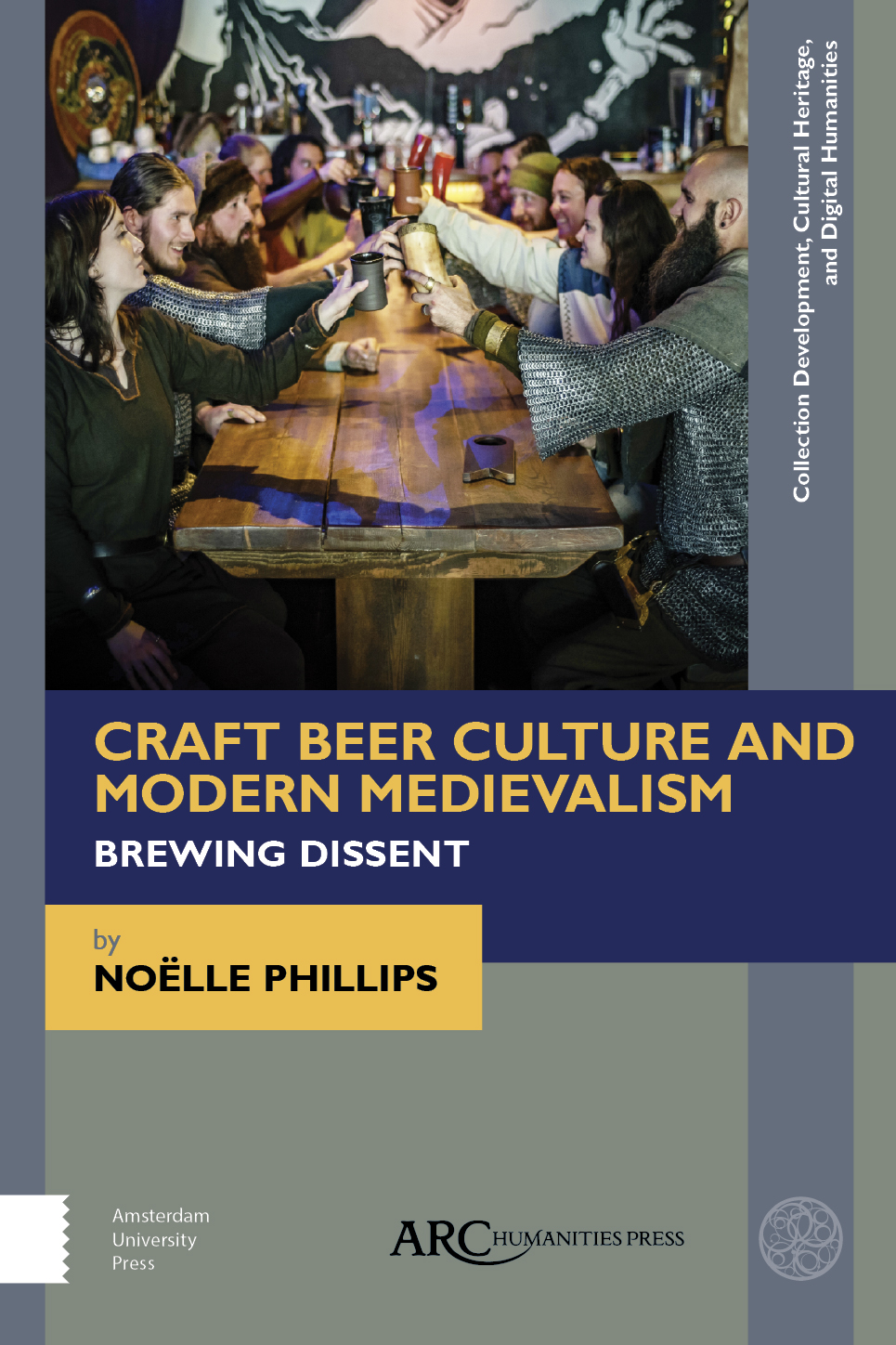 Since the 1970s, the craft brewing industry has grown in popularity. However, with the introduction of the Internet and the consequent globalization of cultures and economies, craft beer marketing has increasingly evoked the medieval past in order to appeal to our collective sense of a lost community, and even a lost purity. This book discusses the desire for the local, the non-corporate, and the pre-modern in the discourse of craft brewing, which has become a form of ideological resistance to corporate capitalism, forming a strong counter-cultural narrative. However, such discourses also reinforce colonial histories of purity and conquest while effacing indigenous voices, and there are troubling intersections between the desire for a medieval past and the desire to preserve the imaginary “whiteness” of that past. Such considerations are particularly relevant now, during a time in which white nationalist groups (many of which turn to a medieval past for inspiration) are increasing in influence and visibility. Moving from beer in the Middle Ages to beer in 2019, this book deploys analysis of literary and historical texts, advertisements, labels, and interviews with craft brewers and writers to argue that craft beer is much more than a delicious drink and a social connector; its marketing, its appeal, and its ubiquitous presence in middle class North America reveals a powerful cultural desire for the past in a world that privileges the present.