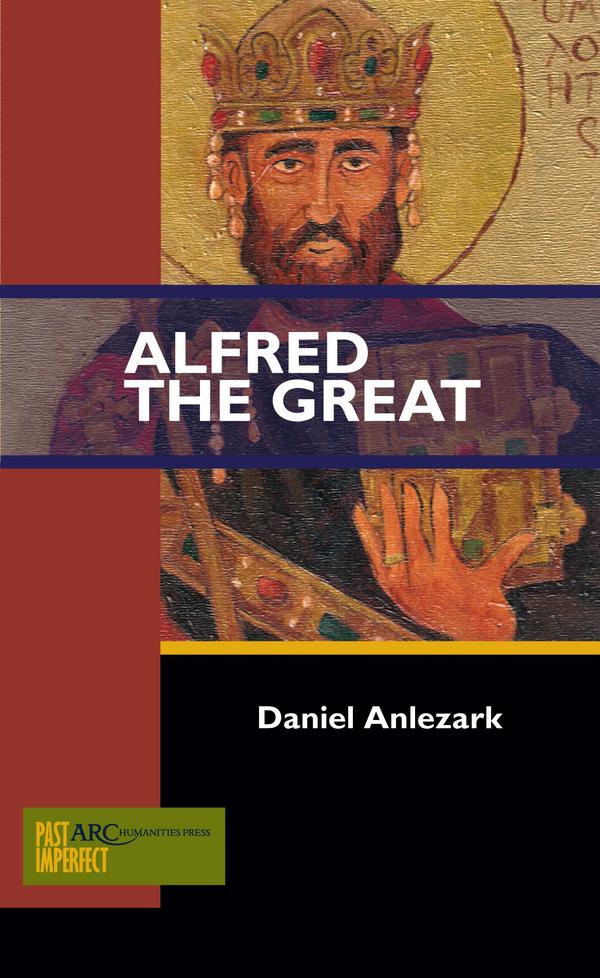 Alfred the Great is a rare historical figure from the early Middle Ages, in that he retains a popular image. This image increasingly suffers from the dead white male syndrome, exacerbated by Alfred's association with British imperialism and colonialism, so this book provides an accessible reassessment of the famous ruler of Wessex, informed by current scholarship, both on the king as a man in history, and the king as a subsequent legendary construct.Daniel Anlezark presents Alfred in his historical context, seen through Asser's Life, the Anglo Saxon Chronicle, and other texts associated with the king. The book engages with current discussions about the authenticity of attributions to Alfred of works such as the Old English Boethius and Soliloquies, and explores how this ninth-century king of Wessex came to be considered the Great king of legend.

Daniel Anlezark===============Daniel Anlezark is an Associate Professor at the University of Sydney. His first book, Water and Fire: The Myth of the Flood in Anglo-Saxon England, examined the literary reception of the biblical Flood in Anglo-Saxon texts, while subsequent publications include an edition of The Dialogues of Solomon and Saturn, an edition and translation of Old English narrative poems, and an edited volume on Old Norse literature: Myths, Legends, and Heroes: Essays in Honor of John McKinnell.