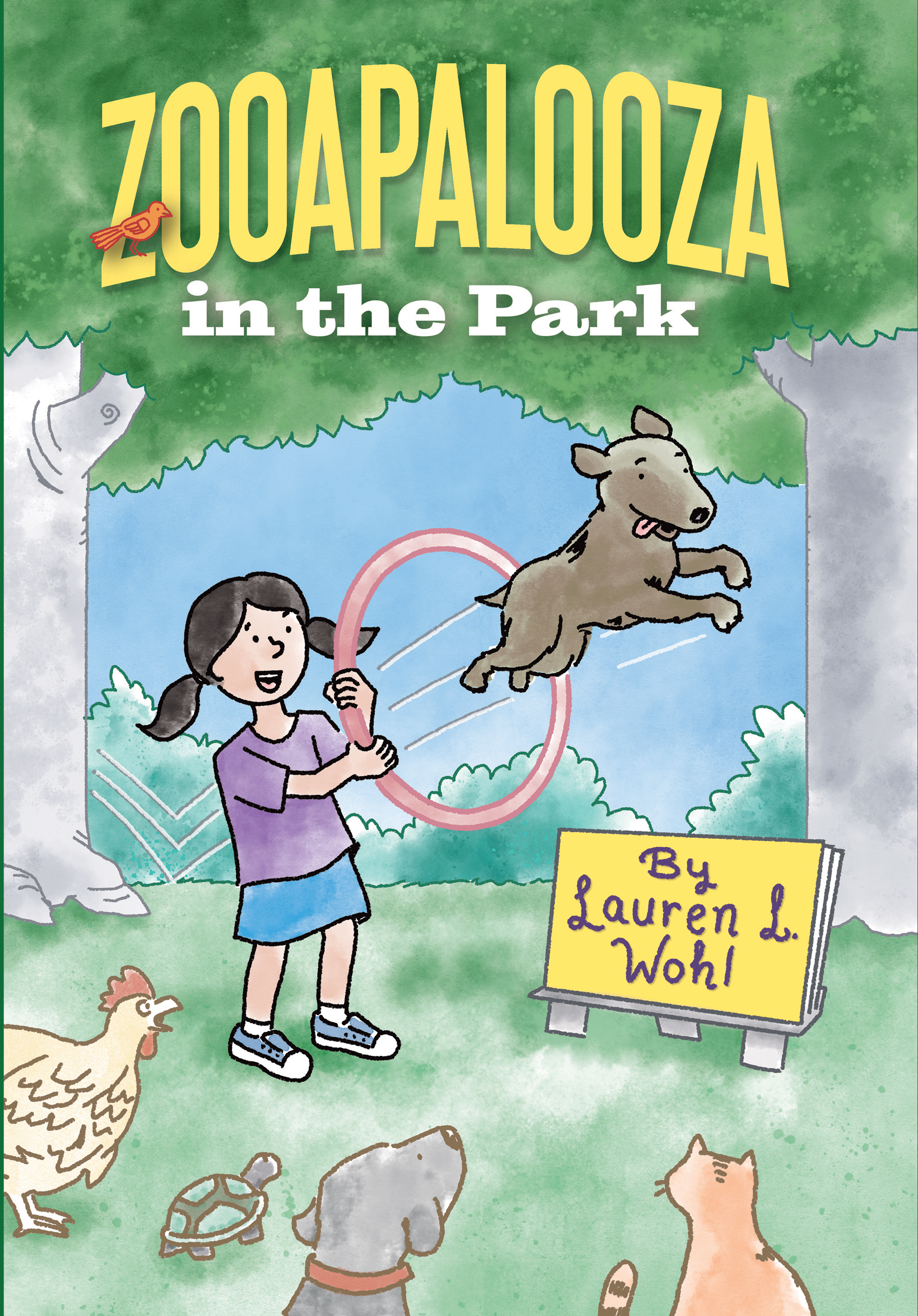 The Raccoon River kids are back to help a very special dog named Spunky, who needs a new home. Calls to the mayor, secret dog walks, and a whole lot of list-making are all part of their plan to organize the town's first pet showcase. But time is running out!

Do Hannah and her friends have a few more tricks—and dog treats—up their sleeves?

Lauren L. Wohl brings us the third installment in the Raccoon River Kids Adventures series and reminds readers that real change starts with a little bit of courage and even more compassion. Mark Tuchman illustrates the small town adventures and makes us wish we called Raccoon River home.

Lauren L. Wohl has had a long career in children’s book publishing. She has a degree in Library Science and has been an elementary school librarian. She served as Director of James Patterson’s ReadKiddoRead program, taught writing at the college level, and now consults with several publishers and literary agencies. Stories she’s been reading in newspapers and seeing on television news programs about children stepping up to make kind, generous, and important contributions to their communities inspired her chapter books trilogy the Raccoon River Kids Adventures: Blueberry Bonanza, Extravaganza at the Plaza, and Zooapalooza in the Park. She is also the author of a picture book, A Teeny Tiny Halloween illustrated by Henry Cole. A native New Yorker, Lauren enjoys life in her new hometowns of Lenox, Massachusetts and Miami Beach, Florida.

By day, Mark Tuchman is the creative director of School Library Journal. At home, he is dad to three very creative children who direct him on his illustration projects. Before his magazine career, Mark worked full-time as an illustrator. His publishing debut, in 1985, was a comic book for his alma mater, Hampshire College. It introduced students to the school's history and unique educational philosophy. Mark and his family live in Brooklyn, New York.