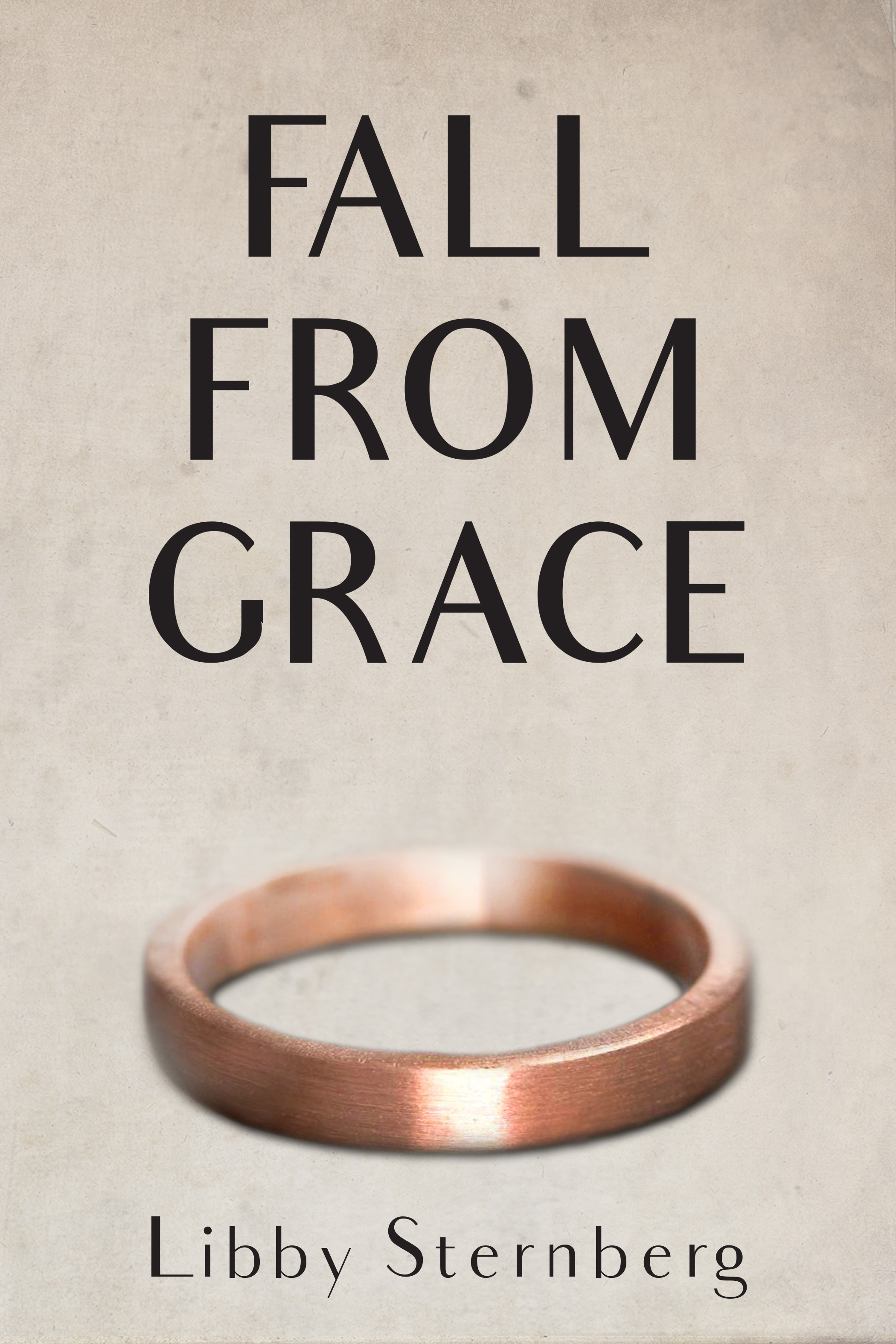 Eli Baine has sinned. Spectacularly. When he's caught using a prostitution ring, the news blasts across print and broadcast media: the son of a reality TV evangelical clan, whose Christian lifestyle is showcased regularly in Baine Family Values television episodes, is exposed as a hypocrite. Carted off to rehab, Eli chafes at being lumped in with molesters and serial adulterers. But when he escapes to visit his wife, Ruth, he finds no solace there. She can hardly bear to look at him, let alone admit him back into her life with their infant child. This sets Eli off on a hard journey toward redemption, understanding and reconciliation. His first stop is at a mainline Protestant church that embraces him with tolerance and support, but where he must endure counseling from a “she-priest” and an ultimate betrayal by someone who'd offered a helping hand. Meanwhile, Ruth herself sets out on a healing path, being counseled by a new, young pastor at her parents' fundamentalist church who offers her more than just spiritual guidance. Both Eli and Ruth wander in the wilderness of heartbreak, distrust, and eventual tragedy until they finally transform into different individuals who can see the light of hope and love in their marriage and their lives.

“Fall From Grace is an engrossing portrait of Christian life in America today, spanning social and religious worlds from the evangelical to the progressive. At the same time, Fall From Grace is a convincing character study that portrays the growth of a man beyond crippling, parochial entitlement to selfless love, and the parallel emergence of his wife from self-effacing submission and naiveté to self-realization. A deeply moving examination of the struggle between compulsion and conscience; of the power of faith; and of Christian approaches to sin, hypocrisy, responsibility, remorse, forgiveness, and the true meaning of love.” Mitchell James Kaplan, award-winning author of By Fire, By Water

An Edgar finalist for her first YA mystery (Uncovering Sadie’s Secrets, Bancroft Press), Libby Sternberg has had one of her romantic comedies optioned for film, Fire Me!. Her JANE EYRE-inspired novel, SLOANE HALL, was one of only 14 books the S&S "Off the Shelf" blog featured on the 200th anniversary of Charlotte Bronte's birth. Her books have been published by Bancroft, Harlequin, Dorchester, Sourcebooks, Five Star/Cengage, and independently. She writes under the names Libby Sternberg and Libby Malin, and is currently a copy editor for a Big Five publisher.