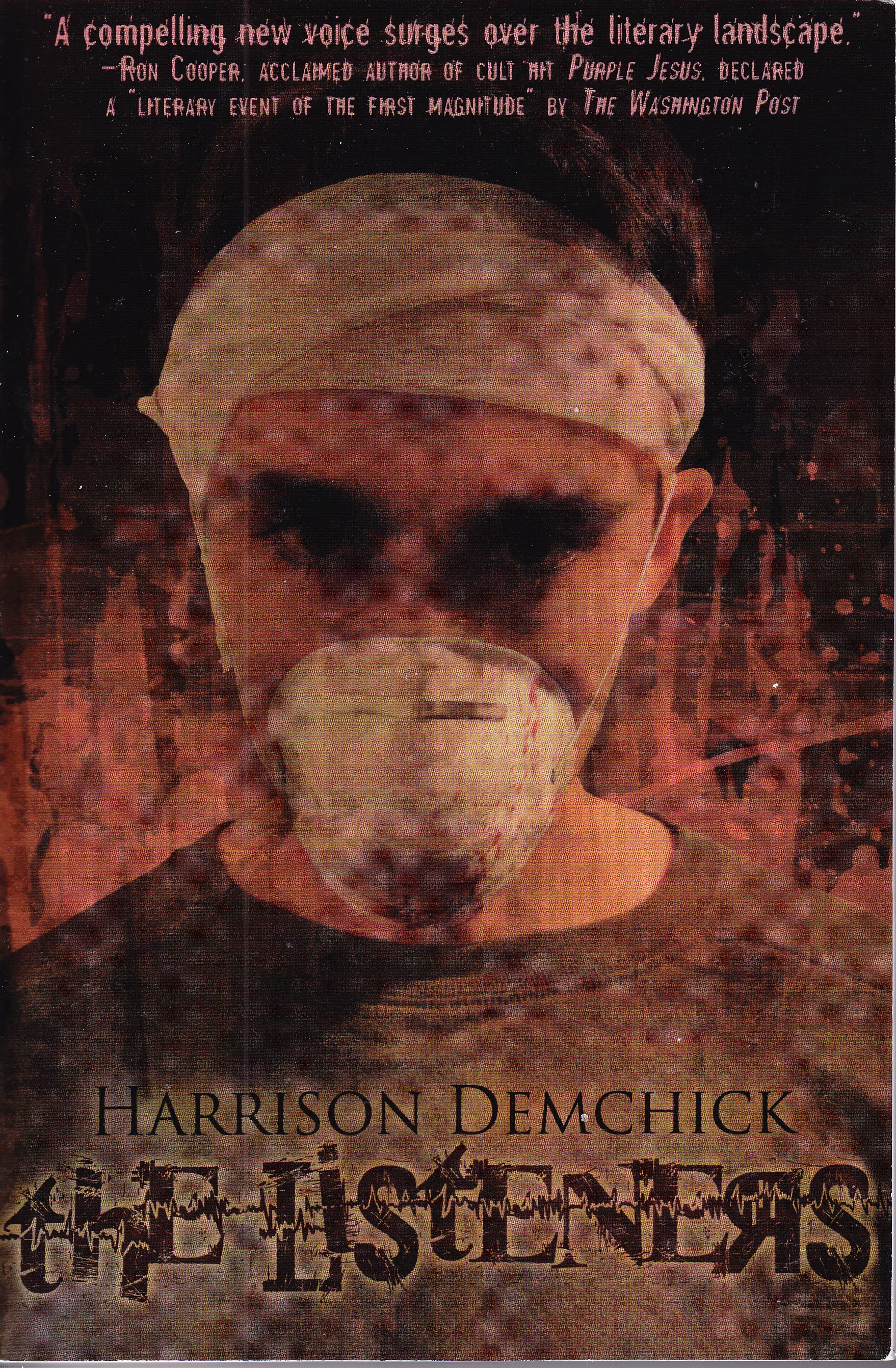 Before the plague, and the quarantine, fourteen-year-old Daniel Raymond had only heard of the Listeners. They were a gang, or at least that’s what his best friend Katie’s police officer father said. They were criminals, thieves, monsters—deadly men clearly identifiable by the removal of their right ears. He didn't know much in those days. The doctors and emergency medical personnel said the plague was airborne, and highly contagious. Then the helicopters came and took the doctors away, and no one said much of anything after that. Except the police officers. They said they'd provide food and order, in exchange for guns and, ultimately, anything else they felt like taking. That’s when the Listeners arrive. Derek, the one-eared man with the big, soulful eyes, promises protection, hope, and the choice not to sit alone and wait to die. A harrowing work of literary horror, The Listeners is a dark and terrifying journey into loneliness, desperation, and the devastating experience of one young boy in a world gone mad.