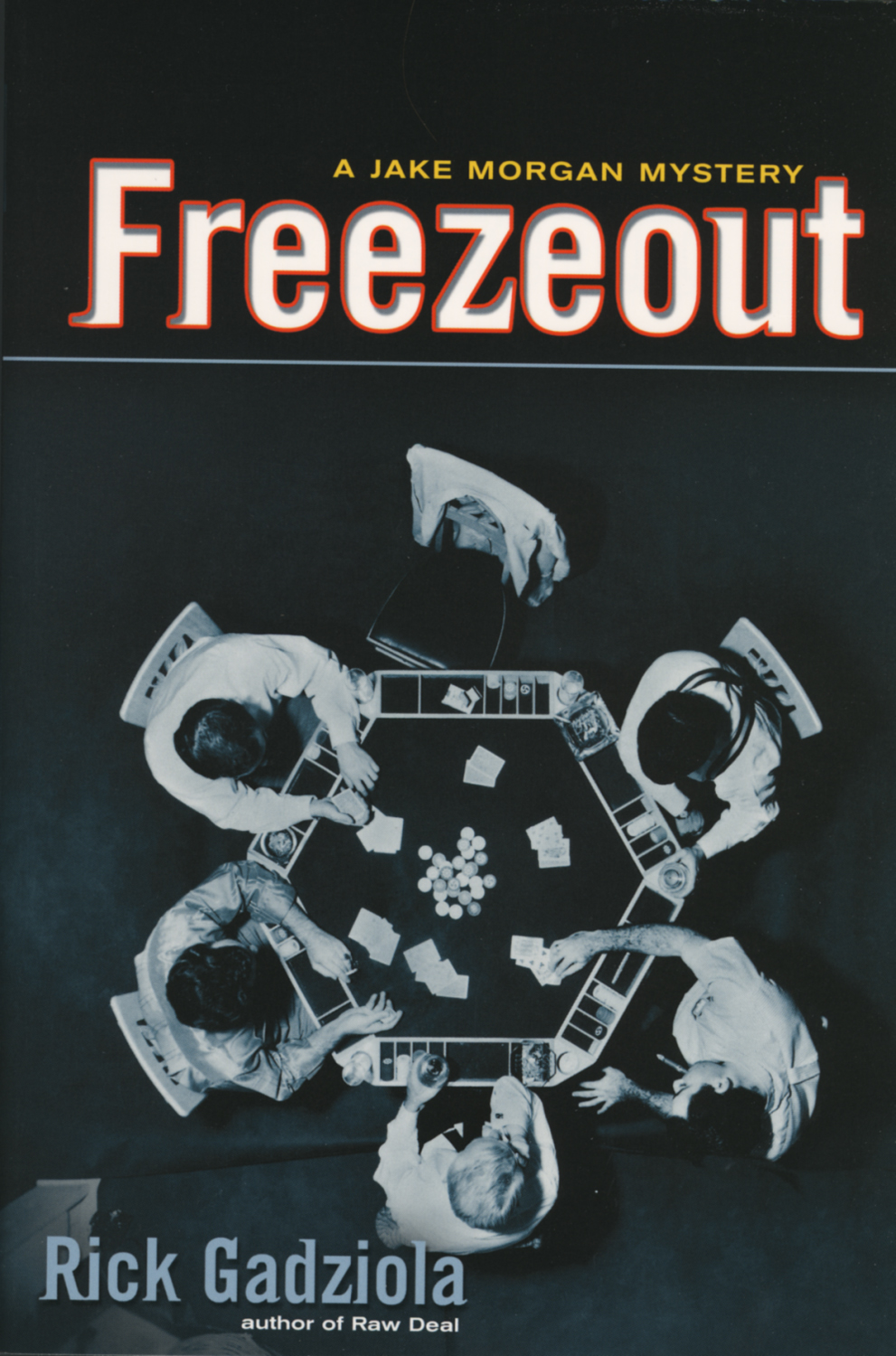 The Deal: Jake Morgan, ex-cop, gambler, and casino dealer, reluctantly agrees to keep an eye on his boss’s great-niece during her visit to Vegas. When someone keeps trying to accost them and the bruises escalate with each encounter, Jake realizes that it isn’t a simple case of mistaken identity. To make things worse, his precocious Britney look-a-like charge has a crush on him, leaving Jake in a quandary as he tries to unravel a mystery that began fifty years earlier … Back in the ’50s, Chicago mobster Carmine Bonello embezzled funds from his mob’s Vegas operations to plan for his family’s future. When he suddenly vanished and his wife Olivia found her every move monitored, she realized that Chi-Town not only wanted answers, but also their money back. Fifty years later, Olivia is still worried — and wondering. Did she misjudge Carmine? Did he leave his family for a mistress and the stash as rumour suggested, or did he die a lonely death? When she falls ill, Olivia calls her only granddaughter to her side. Those watching think a family secret will soon be passed on to the last of the Bonellos … Bullets fly, bodies fall, and Jake soon discovers the final piece of the puzzle: a cache worth millions. But is it worth his life?

Rick Gadziola is a semi-professional gambler and a full-time writer. He frequents Las Vegas, and is regularly “comped” at the best casinos. A World Series of Poker regular, he attended the 2004 event as a gambling author, and finished in a respectable position. He lives in Toronto, Ontario