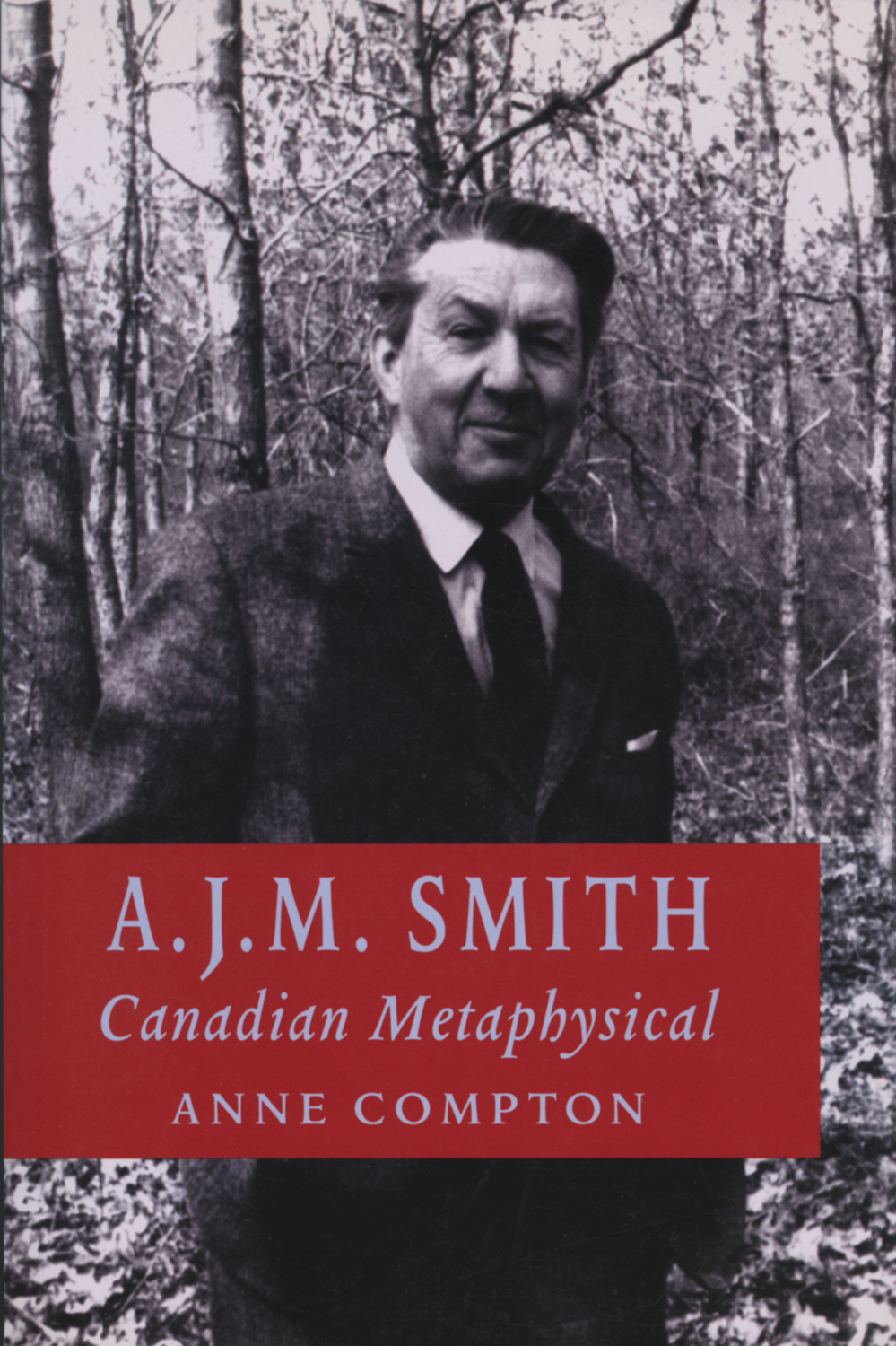 Courageous poet, tireless critic, and leading anthologist of his time, Arthur James Marshall Smith is recognized as one of the most influential and vital forces in Canadian literature. Instrumental in both defining a Canadian tradition in poetry and in promoting the modernist movement in Canadian literature, Smith was a very public figure. This prominent writer, however, produced an impersonal, yet intensely private, intellectual poetry. In A.J.M. Smith: Canadian Metaphysical, Compton exposes 'the mind of A.J.M. Smith -- its range and development -- as revealed in [his] poetry.' Charting and evaluating the overall development of his work, Compton provides fresh insights into Smith's 'least discussed' poems.

ANNE COMPTON teaches in the Department of Humanities and Language at the University of New Brunswick, Saint John Campus.