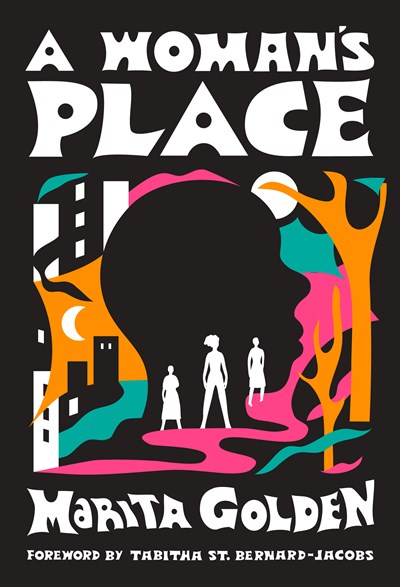 It is 1968 and everything about being a Black woman in America is changing. A society once walled off has begun opening doors. Against this backdrop, three young women meet at a New England college and form a friendship that endures, heals, and dramatically shapes their lives. With backgrounds and temperaments symbolic of the many questions around attaining selfhood in the aftermath of freedom movements, Faith, Crystal and Serena struggle to exercise personal agency in an era when family history, along with race and gender identities, threaten to dictate their paths. As a poet-creative Crystal reaches for expression in language and in choosing who and how she loves. As a budding activist, Serena eschews conventions of marriage, and belonging, to become a global being, leaving the soil of America for Africa, where NGO work evolves into leading women toward an independence she herself maintains by remaining the mistress, never the bride, of a powerful man. Surprisingly, it is Faith, the most introverted, drawn into the self by a series of traumas, whose seemingly self-limiting choices will more directly affect a generation of women to come. The Philadelphia Tribune declared it, “a story of hope, a story of triumph and, above all, a testimony to resilience.”

Published in 1986 after the award-winning autobiography Migrations of the Heart, A Woman’s Place is Marita Golden’s first novel. More than fourteen books in fiction and nonfiction, including Gumbo: An Anthology of African-American Writing co-edited with E. Lynn Harris, followed. Golden went on to create and helm the Hurston/Wright Foundation, which has become a literary rite of passage for such talents as Nicole Dennis-Benn, Brit Bennett and Tayari Jones. A Woman’s Place is reprinted here as an esteemed addition to McSweeney’s Of the Diaspora series, edited by Erica Vital-Lazare, and opens with a new introduction by the author, with foreword by Women’s March co-founder Tabitha St. Bernard-Jacobs.

Books by Marita Golden include the novels The Wide Circumference of Love, After and The Edge of Heaven and the memoirs Migrations of the Heart, Saving Our Sons and Don’t Play in the Sun One Woman’s Journey Through the Color Complex and the anthology which she edited, Us Against Alzheimer’s Stories of Family Love and Faith. Her most recent work of nonfiction is The Strong Black Woman How a Myth Endangers the Physical and Mental Health of Black Women. She is the recipient of many awards including the Writers for Writers Award presented by Barnes & Noble and Poets and Writers, an award from the Authors Guild, and the Fiction Award for her novel After awarded by the Black Caucus of the American Library Association. She has lectured and read from her work internationally.

Marita Golden is a veteran teacher of writing. As a teacher of writing, she has served as a member of the faculties of the MFA Graduate Creative Writing Programs at George Mason University and Virginia Commonwealth University and in the MA Creative Writing Program at John Hopkins University. She has served as Distinguished Writer in Residence at the University of the District of Columbia. As a literary consultant, she offers writing workshops, coaching, and manuscript evaluation services.