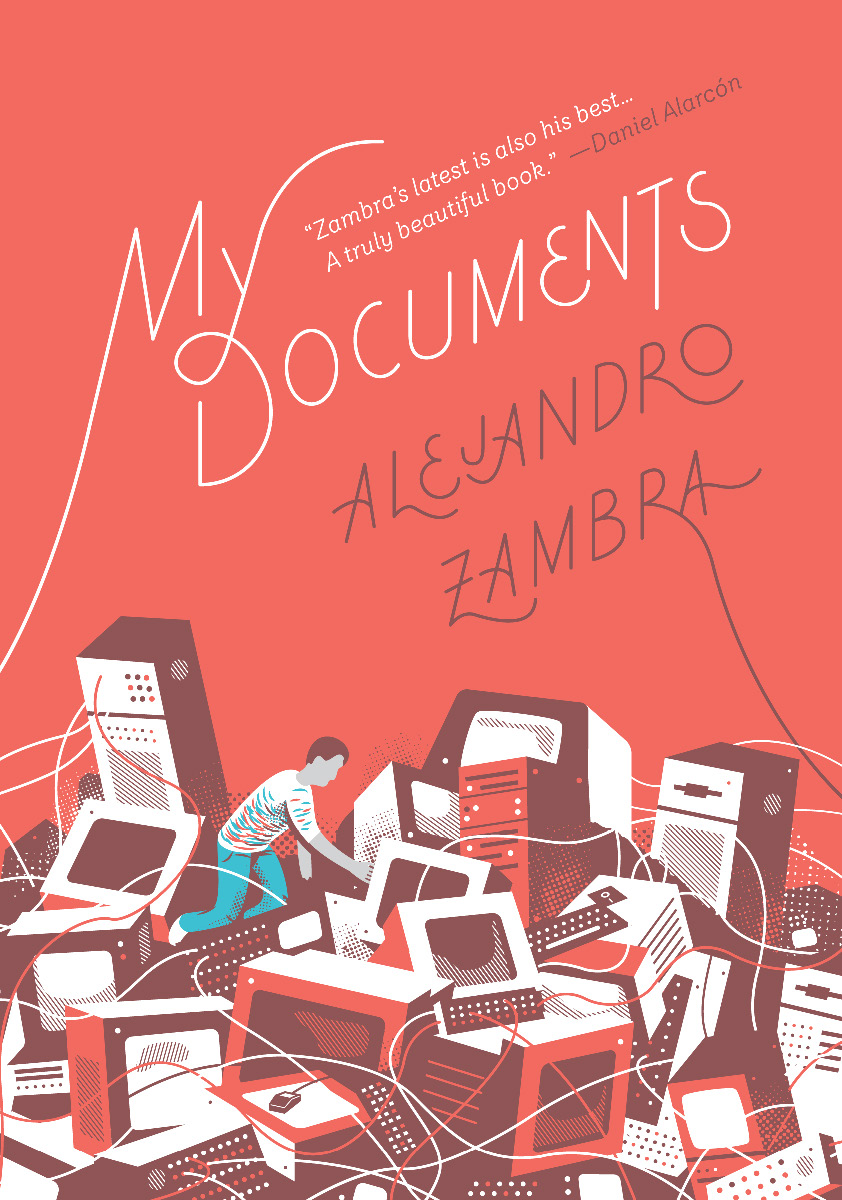 My Documents is the latest work from Alejandro Zambra, the award-winning Chilean writer whose first novel was heralded as the dawn of a new era in Chilean literature, and described by Junot Díaz as "a total knockout." Now, in his first short story collection, Zambra gives us eleven stories of liars and ghosts, armed bandits and young lovers—brilliant portraits of life in Chile before and after Pinochet. The cumulative effect is that of a novel—or of eleven brief novels, intimate and uncanny, archived until now in a desktop folder innocuously called "My Documents." Zambra's remarkable vision and erudition is on full display here; this book offers clear evidence of a sublimely talented writer working at the height of his powers.

Alejandro Zambra is a Chilean writer, poet, and critic. He currently teaches literature at the Diego Portales University in Santiago. His first novel, Bonsai, was awarded Chile's Literary Critics' Award for Best Novel. Also the author of The Private Lives of Trees and Ways of Going Home, he was selected as one of the Best of Young Spanish Language Novelists by Granta in 2010. He lives in Santiago, Chile. Megan McDowell lives in Zurich, Switzerland.