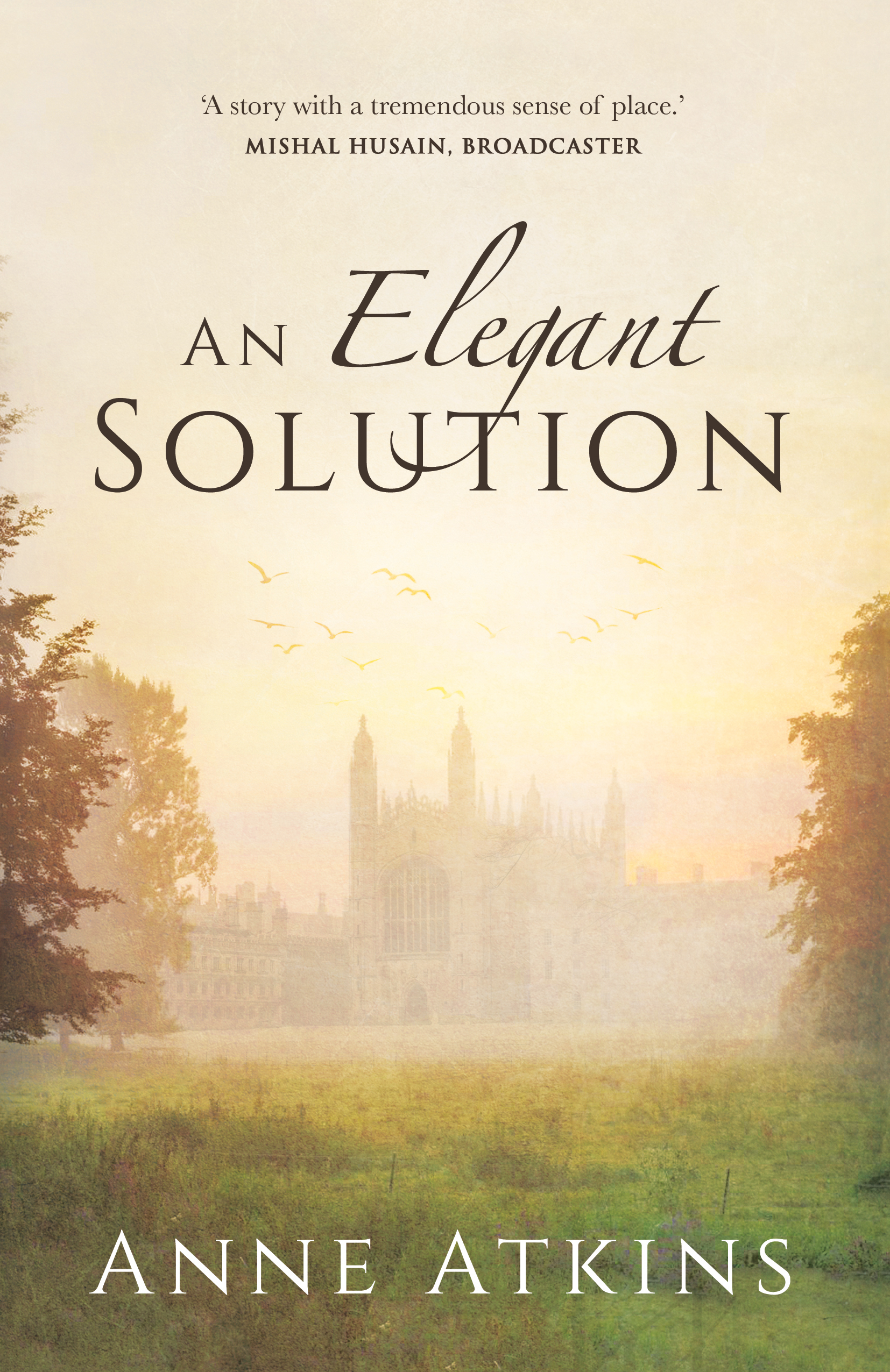 When someone mentions the City of Cambridge you probably think of an iconic building, its four corners stretching out of the once medieval mud and into the arms of everlasting heaven, its white limestone yearning into eternity... and without even knowing exactly what ephemeral joys or permanent wonders the vision brings to mind, it s a safe bet that the one thought which doesn t occur to you is that the Chapel might not be there by Christmas. Theo (Theophilus Ambrose Fitzwilliam Wedderburn to his friends) is a Junior Research Fellow in Number Theory. Prompted by a supervisee to demonstrate how to trace the provenance of bitcoins, Theo happens across a shocking revelation, with embarrassing ramifications for the whole University. Meanwhile he is being stalked unseen by someone from his childhood. To his annoyance, Theo falls for a cheap con... and discovers a horror set not only to rock the very seat of power itself but to change the face of Cambridge and its beautifully iconic image for ever.

Anne Atkins is a well-known English broadcaster and journalist, and regular contributor to BBC Radio 4's Thought for the Day. She took an involuntary, and long, break from writing fiction when her son was diagnosed with Asperger Syndrome, their daughter repeatedly hospitalized with a severe illness, and finally the family was made homeless by the Anglican church. Thankfully those dark days are now behind her and she and her husband Shaun along with some of her children now live happily in Bedford, England.