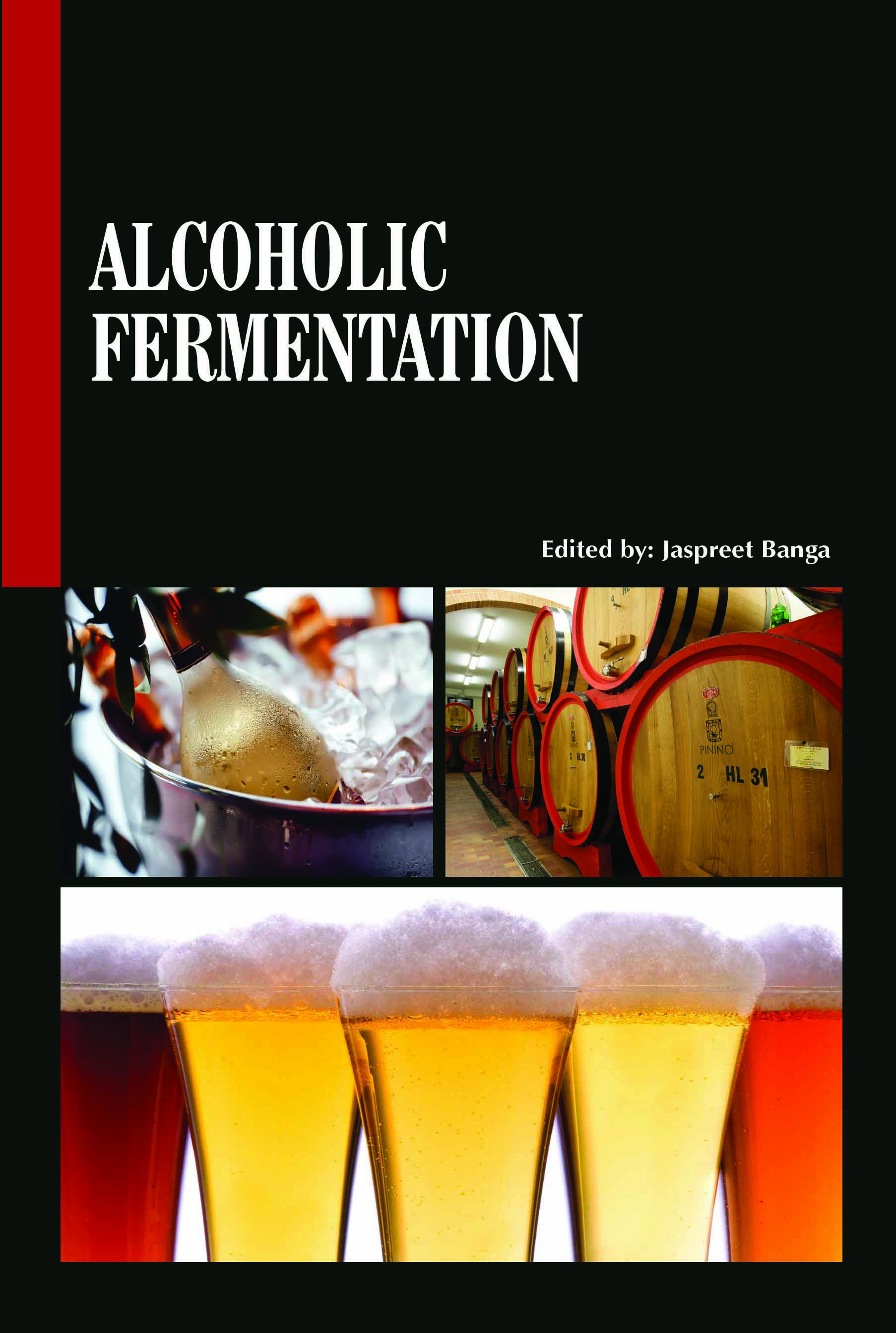 Alcohol has become the social and cultural necessity in today’s society, though its role as part of diet is controversial. The alcohol is formed as a by-product of biochemical conversion of yeast on the sugars or carbohydrates of fruits. A typical alcoholic fermentation involves conversion of sugars, the most common substrate of fermentation, to typically produced products like ethanol, lactic acid, carbon dioxide, and hydrogen gas (H2). However, more exotic compounds can be produced by fermentation, which brings out the variation in the taste of the final product. The history of alcohol fermentation is as old as human civilization. Despite of being one of the most ancient fermentation processes known to mankind, alcohol fermentation is also one of the most diverse processes, bringing out variation in properties, taste, aroma and body of the product depending upon the changes in the fermentation process. The quantitative and qualitative effects of substrate concentration, yeast concentration, and nutrient supplementation directly effects the ethanol content, fermentation time, and ethanol productivity. Besides dietary contribution, alcohol from cellulosic substrate is now widely used as renewable energy source. This book is an effort to compile various studies of the alcohol fermentation process and the different substrates leading to differences in the final product.