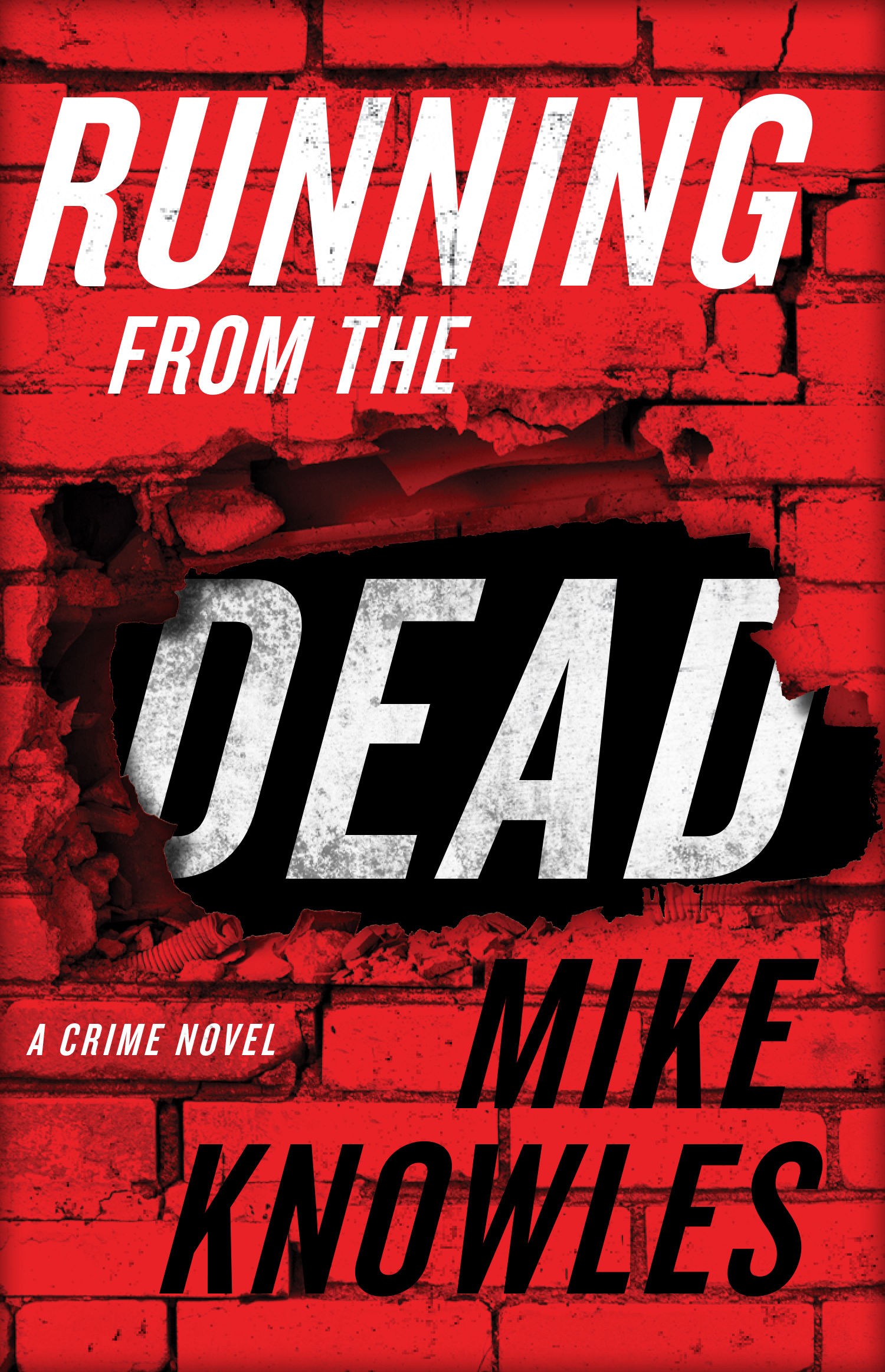 Running from the Dead

For fans of Don Winslow and readers of noir comes Running from the Dead, critically acclaimed and award winning author Mike Knowles’s newest crime novel THREE STARRED REVIEWS “The best private detective novel I’ve read in some time … This one deserves an award.” — Bay Observer After his six-year search for a kidnapped boy ends in a suspicious murder, private detective Sam Jones is forced to take matters into his own hands: he must track down a missing girl and clear his name before the police track him down. Private detective Sam Jones’s six-year search for an eight-year-old boy ends with gunshots in a basement and cold bodies that would eventually lead the police straight to him. Jones had never promised Ruth Verne that he would find her son alive, but he knew deep down that she believed he would — worse, he had believed it too. Jones wasn’t ready to look Ruth in the eye and tell her he had failed. He wasn’t ready to admit that he lost everything and had nothing to show for it. But an unsigned note scrawled on a bathroom door gives Jones a second chance — a chance for redemption. Thirteen words left by a young girl in trouble give him someone to chase and a reason to keep moving before the cops move on him. Jones follows the trail from an idyllic small town to the darkest corners of the city, running from the boy he failed toward the girl he could still save.