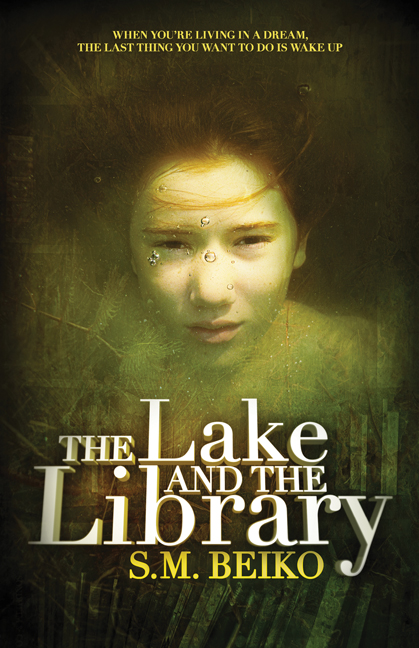 The Lake and the Library

A haunting and romantic YA debut that explores the boundary between the real and imagined Wishing for something out of Alice in Wonderland, something beyond her adventureless life, 16-year-old Ash is counting down the days until she and her mother move away from their prairie hometown of Treade. It’s Ash’s summer of goodbyes until, after a turn of fate, she finds her way into the mysterious, condemned building on the outskirts of town ? one that has haunted her entire childhood with secrets and questions. What she finds inside ? or what finds her ? is an untouched library, inhabited by an enchanting mute named Li. Brightened by Li’s charm and his indulgence in her dreams, Ash becomes locked in a world of dusty books and dying memories, with Li becoming the attachment to Treade she never wanted. As the summer vanishes underneath her, and her quest to discover who Li is ? or was ? proves nearly impossible, Ash must choose between the road ahead or the dream she’s living before it’s too late.

S. M. Beiko holds a degree in English Literature from the University of Manitoba and this is her first novel. She lives in Winnipeg, Manitoba.