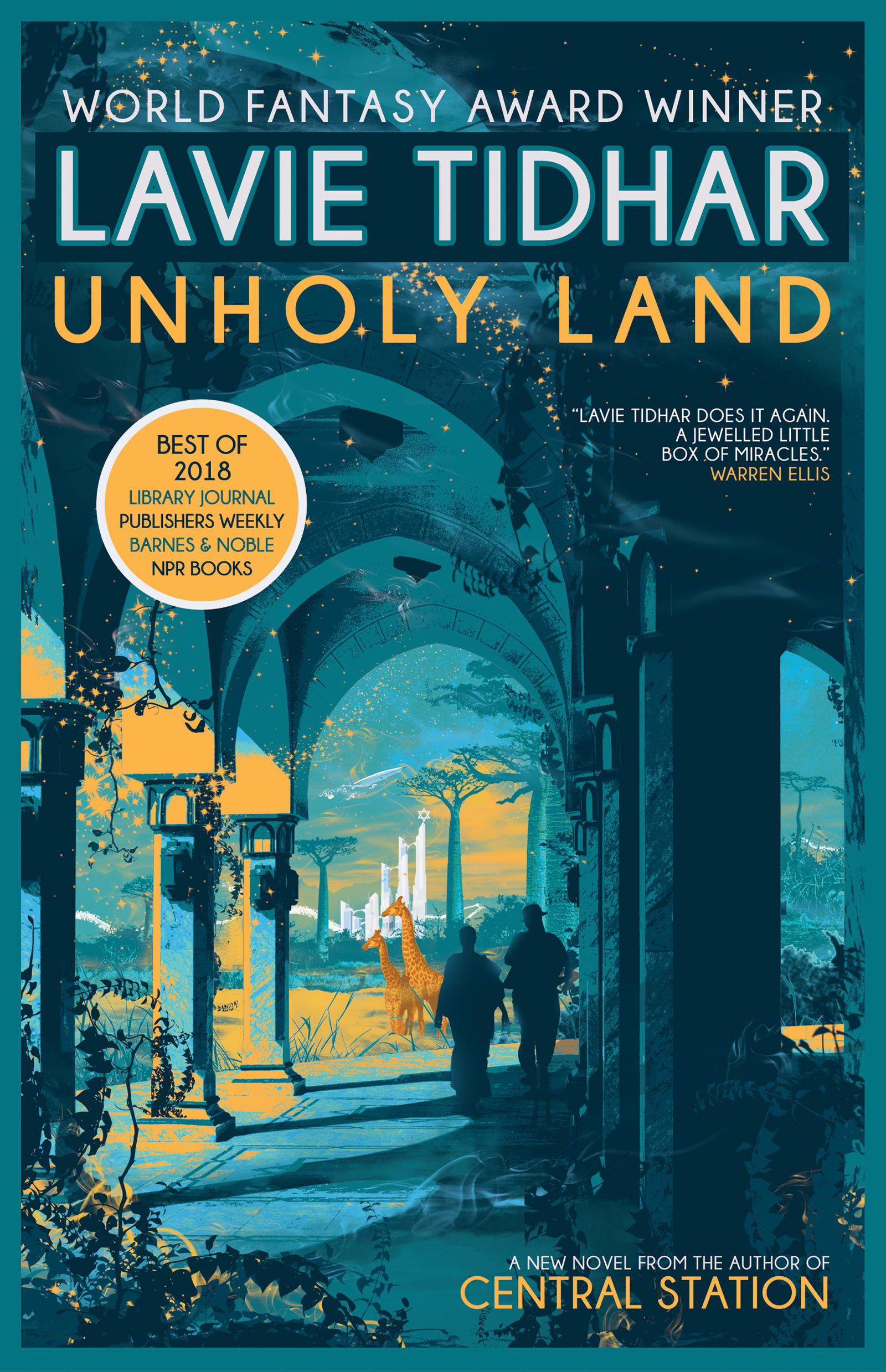 Lior Tirosh is a semi-successful author of pulp fiction, an inadvertent time traveler, and an ongoing source of disappointment to his father.

Tirosh has returned to his homeland in East Africa. But Palestina—a Jewish state founded in the early 20th century—has grown dangerous. Unrest in Ararat City is growing; the government is building a vast border wall to keep out African refugees. Tirosh has become state security officer Bloom's prime murder suspect, while rogue agent Nur stalks them through transdimensional rifts—possible futures to prevented only by avoiding the mistakes of the past.