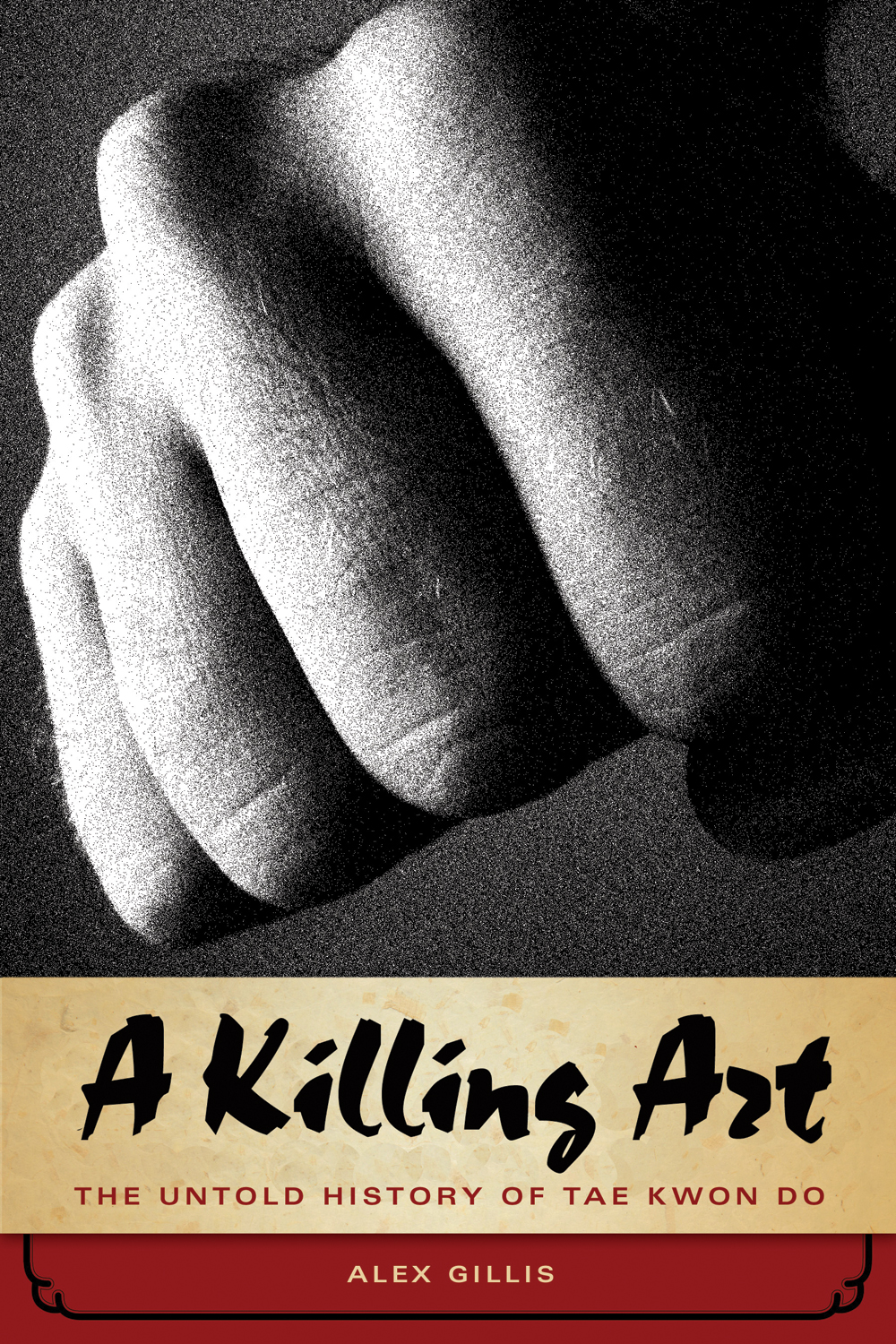 In 1938, Tae Kwon Do began at the end of a wicked poker game in a tiny village in a remote corner of what is now North Korea. Today, the martial art is likely the most popular on the planet, an Olympic sport practised by an estimated 50 million students and known for its spectacular kicks. Few people, however, know about its secret and violent past; there are good reasons for the screams…The Art of Killing: The Untold History of Tae Kwon Do is a nonfiction novel that takes readers into the lurid dynasties of two men and their disciples: Choi Hong-Hi, who began the martial art, and his nemesis, Kim Un-Yong, who developed the Olympic style and became one of the most powerful, controversial men in sports. The story follows Choi from the 1938 poker game (where he fights for his life), through high-class geisha houses (where the art is named) and into the Vietnam War (where the martial art evolves into a killing art). Tae Kwon Do became a martial art for the twenty-first century, an art of merciless techniques, indomitable men and justice pumped on steroids.This book is part biography, part thriller and part memoir; the author, a martial artist and investigative journalist, made the mistake of entering the high-stakes world of Choi and Kim. The work is based on obscure documents, Korean-language books and in-depth interviews with Tae Kwon Do’s pioneers. It is steeped in Confucian values and confused men, high ideals entwined with tragedy — with tips, along the way, on how to kill with your bare hands. The Art of Killing is a wild ride to enlightenment.

Alex Gillis is a university writing instructor and a professional journalist specializing in literary nonfiction and investigative research. He has trained in Tae Kwon Do for 25 years and is a third-degree black belt. His instructors were some of the pioneers of the martial art, and he had rare access to these men and their families and disciples. He first heard the incredible stories of Tae Kwon Do from one of his instructors 10 years ago.