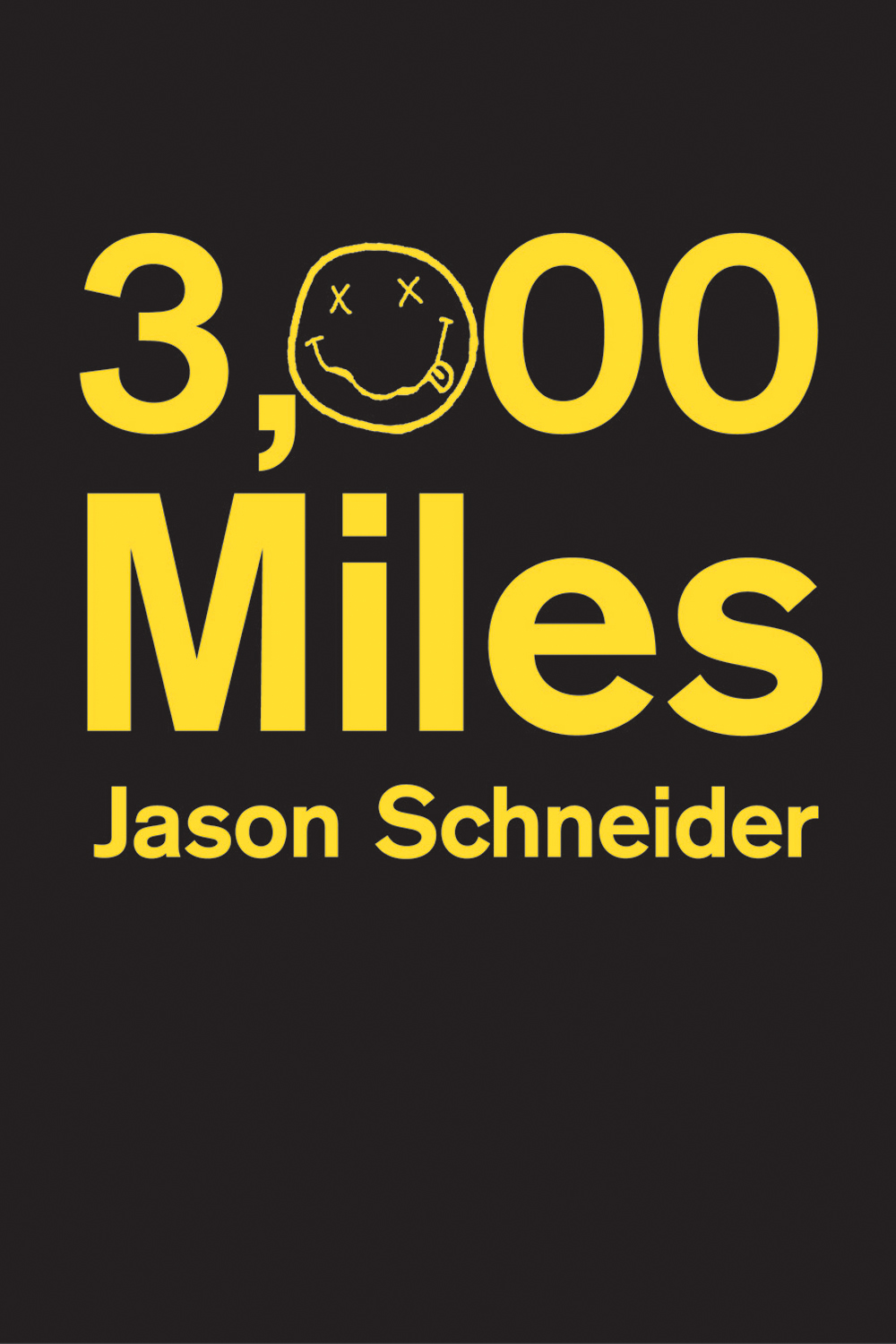 Nirvana’s Kurt Cobain could not have envisioned what his death would mean to Generation X ? or that he would influence one young man from small-town Quebec to take his own life . . . 3,000 Miles is the story of Andre, a man entering his twenties with very little going for him. The only stabilizing influence in his life is music, but the news of Kurt Cobain’s suicide finally pushes him over the edge. He leaves town and joins his friends Richard and Stephane in Quebec City to sell drugs. Eventually, the reserves of his self-centred nihilism run dry, and this prompts him to devise a plan: the trio will embark on a journey across North America. When they reach the end?Seattle?they’ll sacrifice themselves. Andre’s problem, of course, is convincing his friends to join him, but they decide to call his bluff. Their own young lives are in constant turmoil, and a road trip seems like the perfect distraction. But things quickly move from bad to worse when Andre’s spurned girlfriend, Sylvie, makes her own cross-country journey in a last-ditch attempt to prove her love. If Kerouac’s On The Road mapped the landscape of a new America, 3,000 Miles explores its ultimate dead end.

Jason Schneider is the coauthor of "Have Not Been The Same: The CanRock Renaissance" and is one of Canada's most respected music journalists.