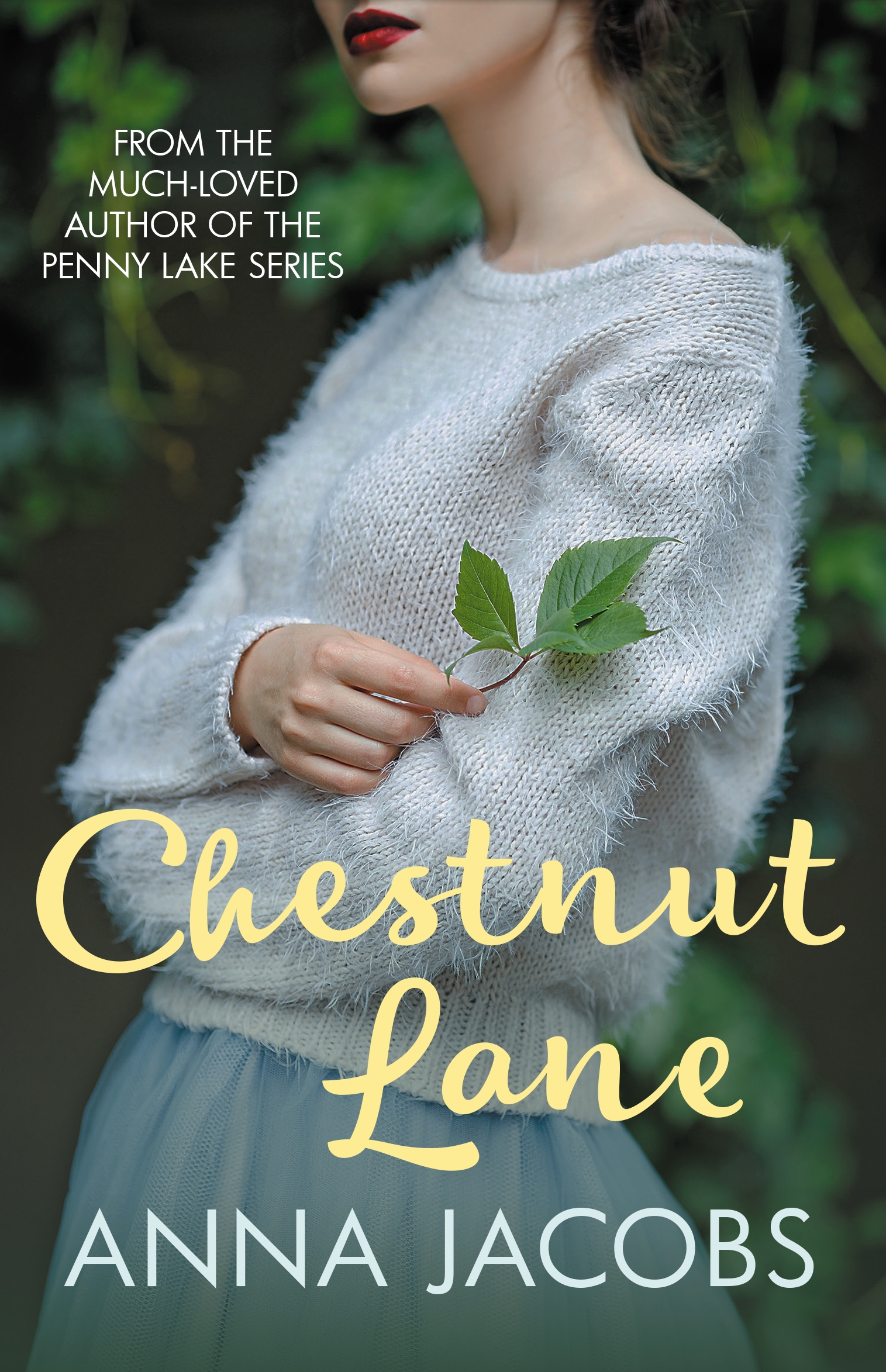 When novelist Sophie Carr rescues a man from a group of paparazzi, she finds that her new neighbour is ageing pop star Jez Winter. She has loved his music for years and knows he has had a tough time lately, with a violent intruder and then a car accident putting his ability to play music at risk.
Life’s not been easy for Sophie either, losing her husband just as she was taking off as a novelist and having her hands full with her children. While Jez and Sophie’s families continue to complicate their lives, Sophie also has a secret to hide. One that makes her very wary of getting involved with Jez …

Anna Jacobs was born in Lancashire at the beginning of the Second World War. She has lived in different parts of England as well as Australia and has enjoyed setting her modern and historical novels in both countries. She is addicted to telling stories and recently celebrated the publication of her one hundredth novel, as well as sixty years of marriage.