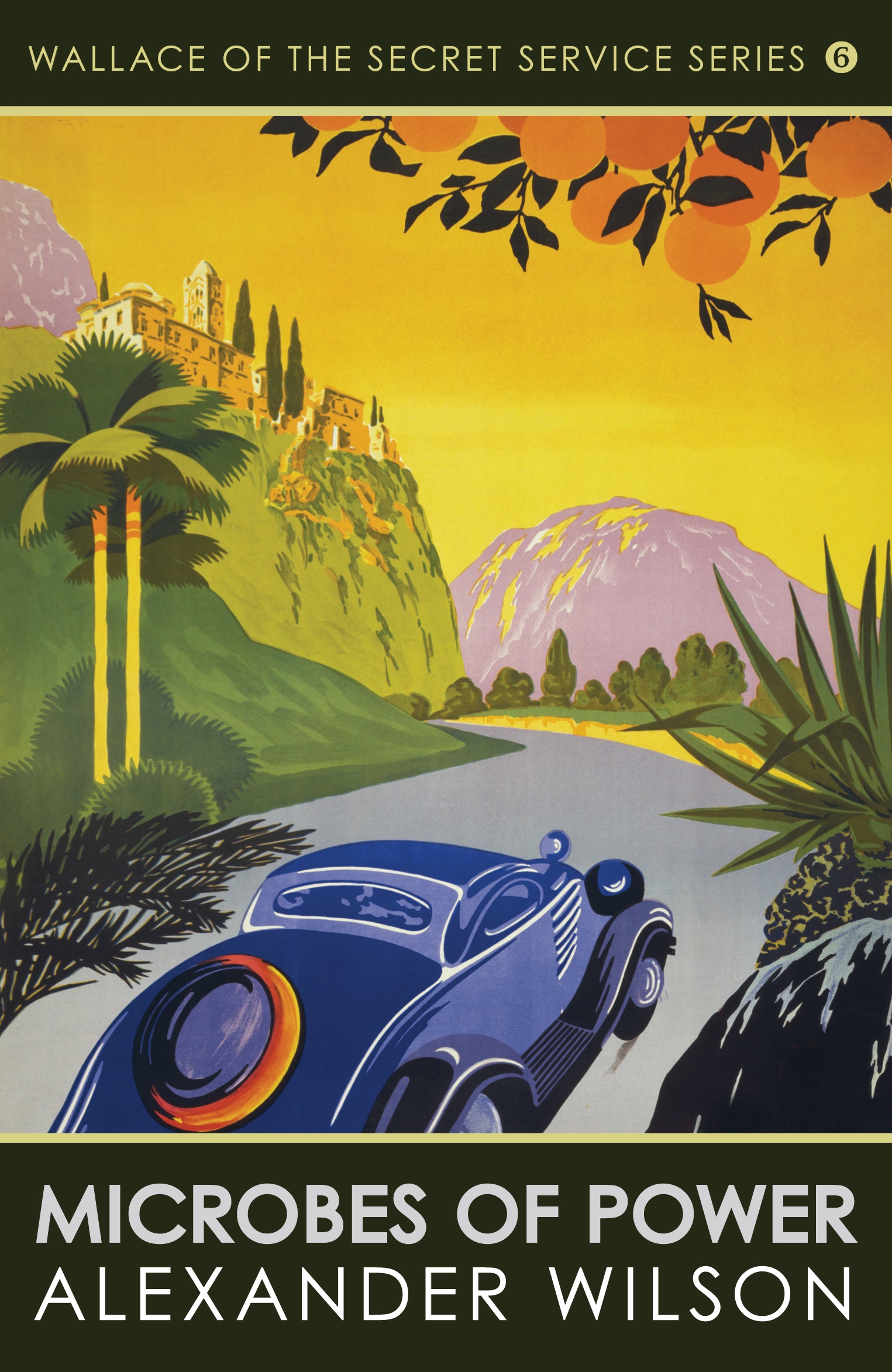 BOOK 6 in the Wallace of the Secret Service series
When two ex-ministers of Greece are given an effusive welcome in Cyprus following their failed attempt to overthrow the Greek government, Sir Leonard Wallace suspects something other than intense sympathy is afoot. He dispatches Captain Hugh Shannon to investigate, leading to a full-blooded, stirring yarn which grips the interest and carries the reader through a host of adventures to a breathless and highly exciting climax.