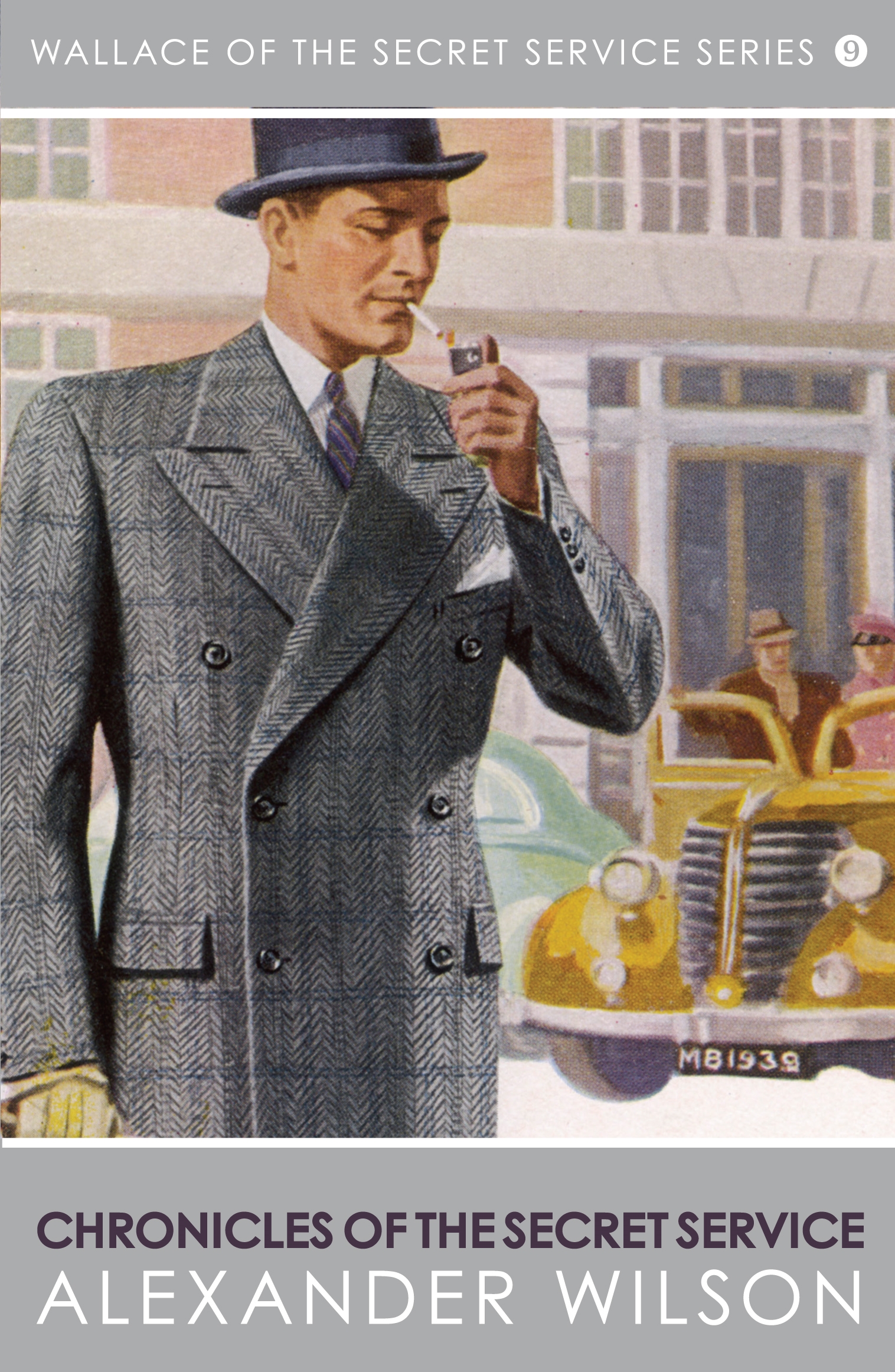 Chronicles of the Secret Service

Frustrated with the sheer ennui of London life and looking for fresh excitement, Anthony Anstruther and his girlfriend leave a nightclub to find a drunken Russian tramp playing noughts and crosses in chalk on Anthony’s car. This seemingly innocent enterprise spurs on a chain of events involving the British Secret Service and an assassination that would shake the Empire to its foundations.


In this thrilling trio of adventures, Sir Leonard Wallace and his Secret Service agents will thwart criminal endeavours from Hong Kong to Afghanistan and they’ll stop at nothing to save the day.