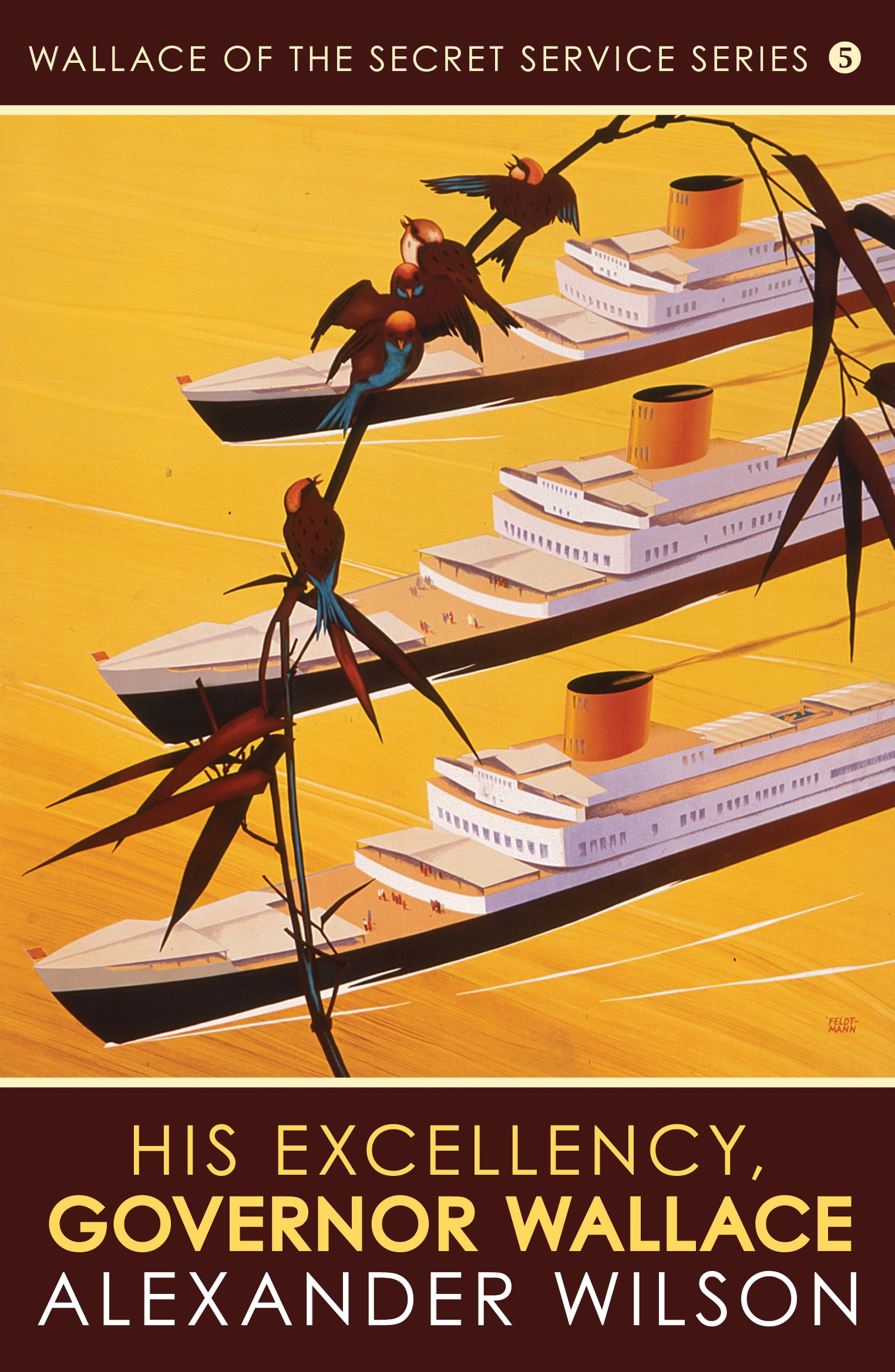 BOOK 5 in the Wallace of the Secret Service series
The government of Hong Kong has been systematically defrauded of 100 million dollars, state secrets have been sold and funds embezzled. The people who have investigated the crimes have wound up dead, so the British Prime Minister asks Sir Leonard Wallace to take up the post of Governor of Hong Kong and uncover the deadly organisation taking hold of the city.