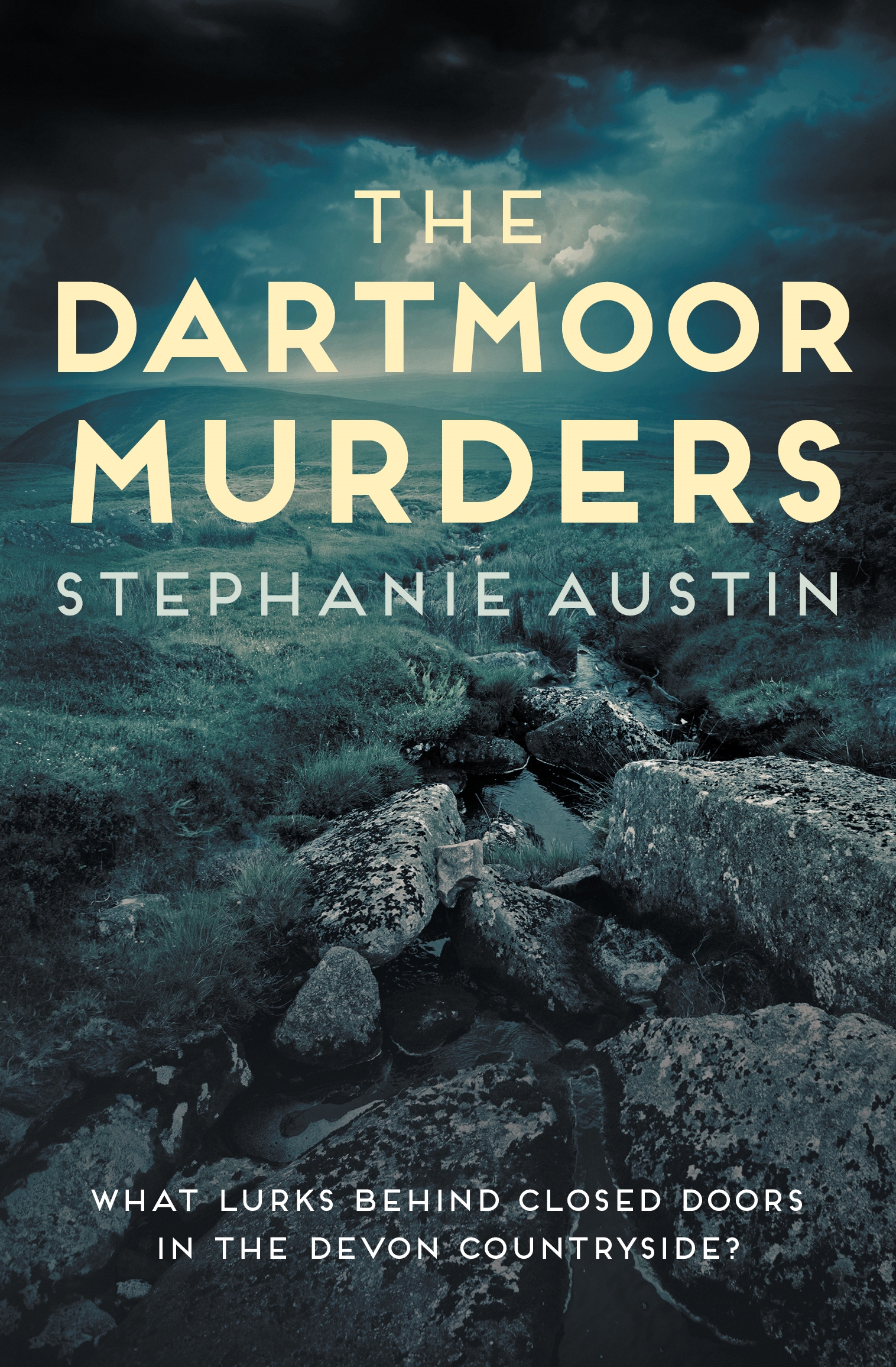 When Juno Browne purchases a wardrobe to stock in her fledgling antiques store, she doesn’t expect to find a dead body inside. And when the man she bought it from, rascally farmer Fred Crick, is found battered to death in his blazing cottage, the hunt for a double murderer is on. Despite the police struggling to connect the two deaths, this time Juno is resolved to ignore her impulse to investigate.
Until, that is, a stranger arrives who bears an uncanny resemblance to the dead man in the wardrobe. Determined to discover how his identical twin brother died and impressed by Juno’s reputation in the local press as Ashburton’s amateur sleuth, Henry Gillow tries to drag her into his quest to solve the mystery, with disastrous results.