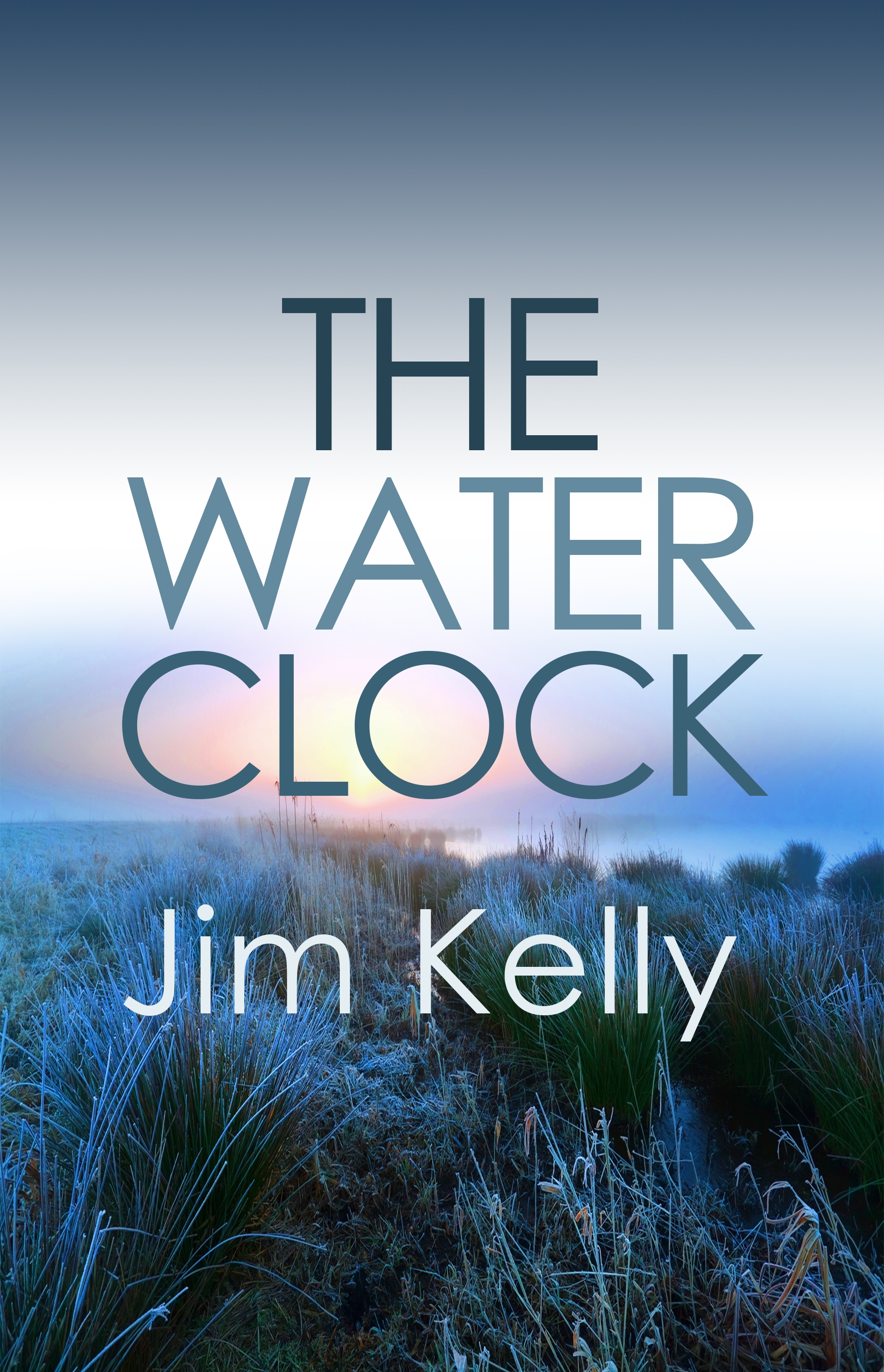 In the bleak snowbound landscape of the Cambridgeshire Fens, a car is winched from a frozen river. Inside, locked in a block of ice, is a man’s mutilated body. Later, high on Ely Cathedral, a second body is found, grotesquely riding a stone gargoyle. The decaying corpse has been there more than thirty years. When forensic evidence links both victims to one awful event in 1966, local reporter Philip Dryden knows he’s on to a great story. But as his investigations uncover some disturbing truths, they also point towards one terrifying foggy night in the Fens two years ago. A night that changed Dryden’s life forever…