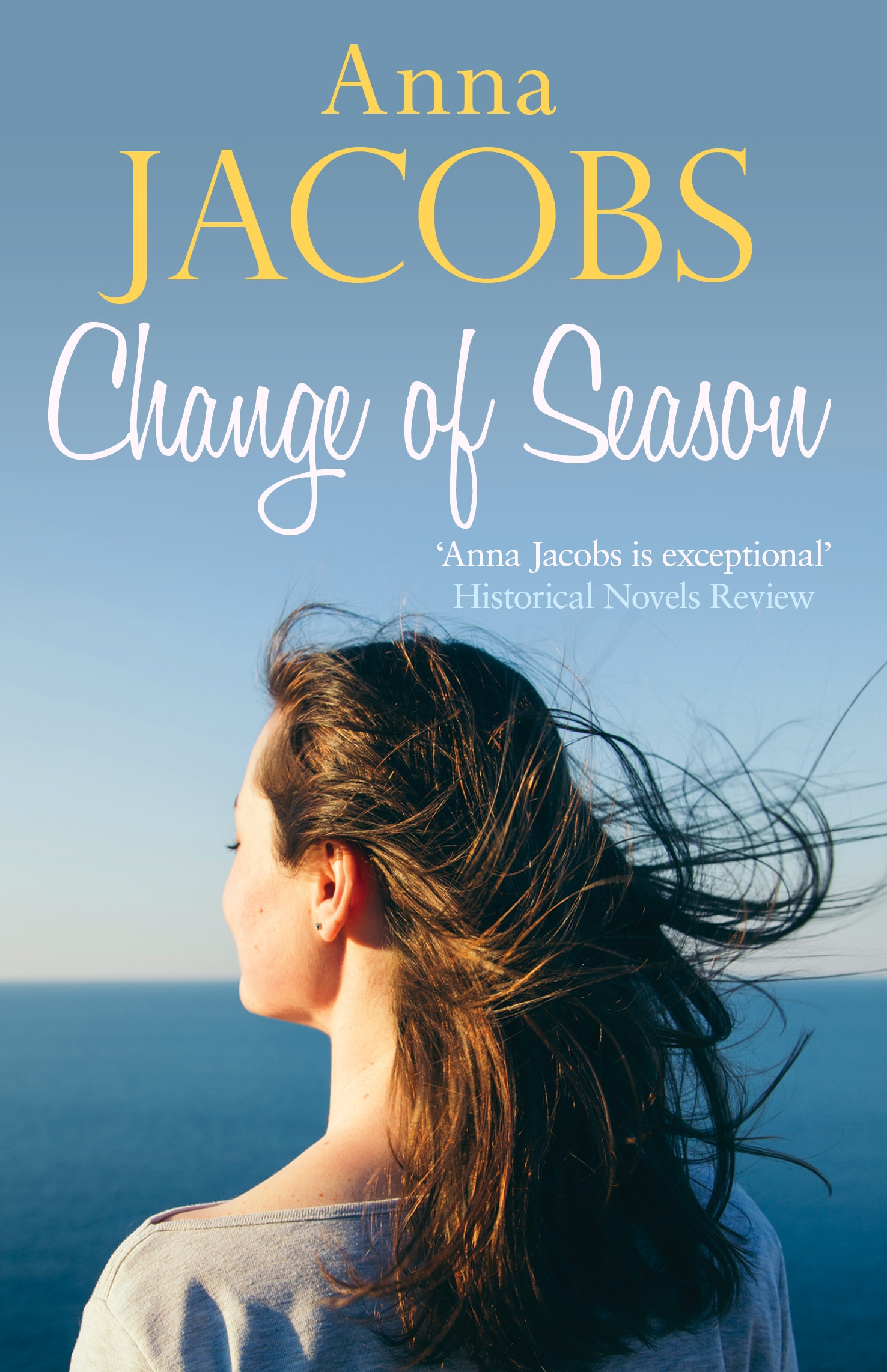 Rosalind’s husband forces her to move from Australia to England because of his job with a multi-national company. But he’s called away to deal with a crisis in Hong Kong and she’s left to settle into a new country on her own. One by one, her three grown-up children need help with major life problems and there’s only her to help them, because as usual, Paul puts his job first. Then she finds out that her husband's been unfaithful for years, and it’s the final blow to their marriage, especially as she’s met another man she finds attractive and kind. Her confidence grows as she wins acclaim as an embroidery artist and then she comes into an inheritance. Will her loyalty keep her with her husband, as it has before, or will Paul get more than he’d bargained for with the new, independent Rosalind?

Anna Jacobs was born in Lancashire at the beginning of the Second World War. She has lived in different parts of England as well as Australia and has enjoyed setting her modern and historical novels in both countries. She is addicted to telling stories and hopes to celebrate the publication of her one hundredth novel in 2022, as well as sixty years of marriage.