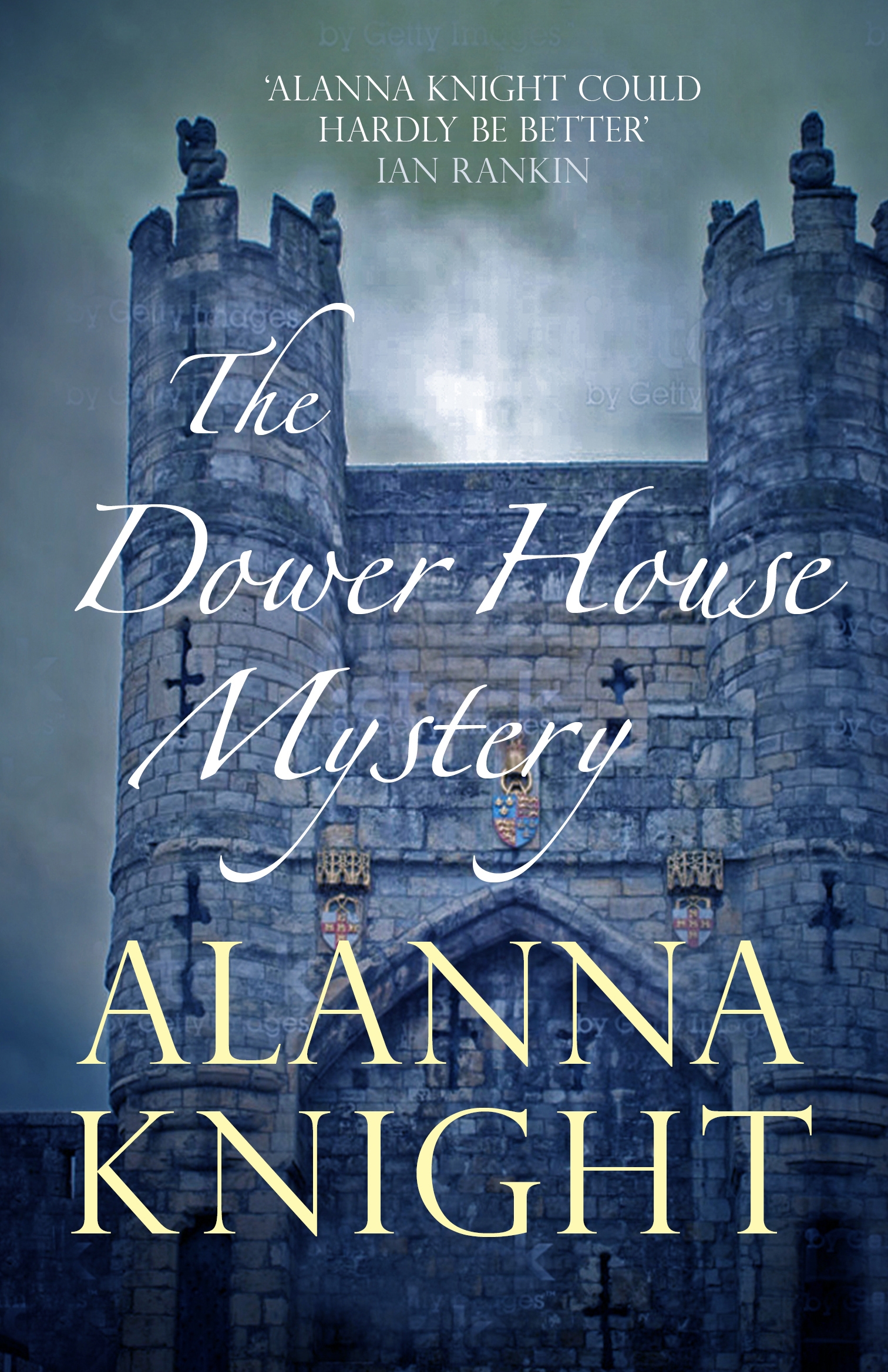 York, 1907. Newly retired Inspector Faro is delighted at the prospect of staying in the Dower House, situated on a Roman villa once home to Emperor Severus. But he arrives to find his wife Imogen distraught and desperately searching for her missing Irish cousin, who seems to have vanished without a trace . . .

Alanna Knight had more than seventy books published in an impressive writing career spanning over fifty years. She was a founding member and Honorary Vice President of the Scottish Association of Writers, Honorary President of the Edinburgh Writers’ Club and member of the Scottish Chapter of the Crime Writers’ Association. Alanna was awarded an MBE in 2014 for services to literature. Born and educated in Tyneside, she lived in Edinburgh until she passed away in 2020.