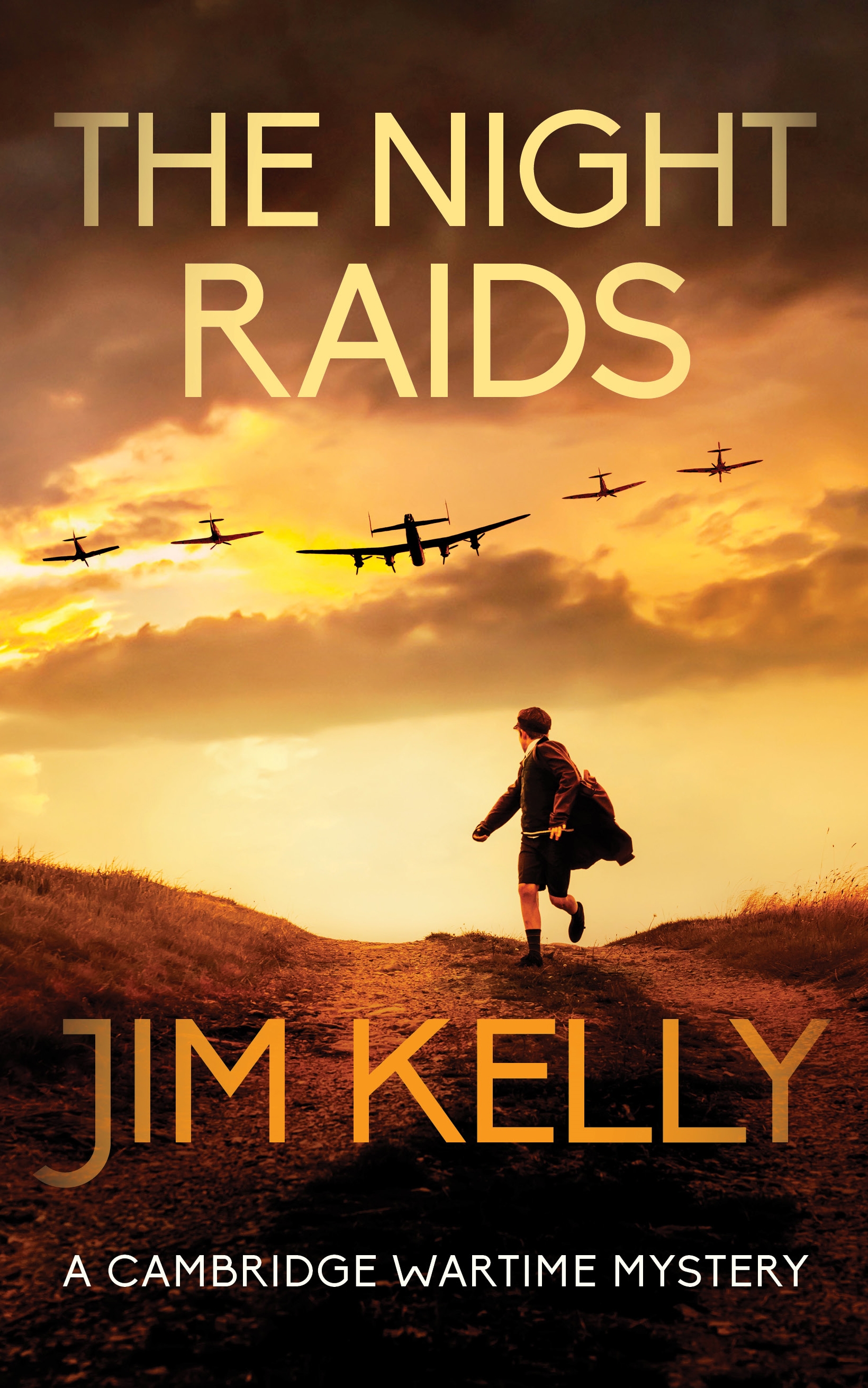 A lone German bomber crosses the east coast of Britain on a moonless night in the long, hot summer of 1940. The pilot picks up the silver thread of a river and, following it to his target, drops his bomb over Cambridge’s rail yards. The shell falls short of its mark and lands in a neighbourhood of terraced streets on the edge of the city’s medieval centre.

DI Eden Brooke is first on the scene and discovers the body of an elderly woman, Nora Wylde, in a house on Elm Street, two fingers on her left hand severed, in what looks like a brutal attempt by looters to steal her rings.

When the next day Nora’s teenage granddaughter Peggy, a munitions worker, is reported missing, Brooke realises there is more to the situation than meets the eye.