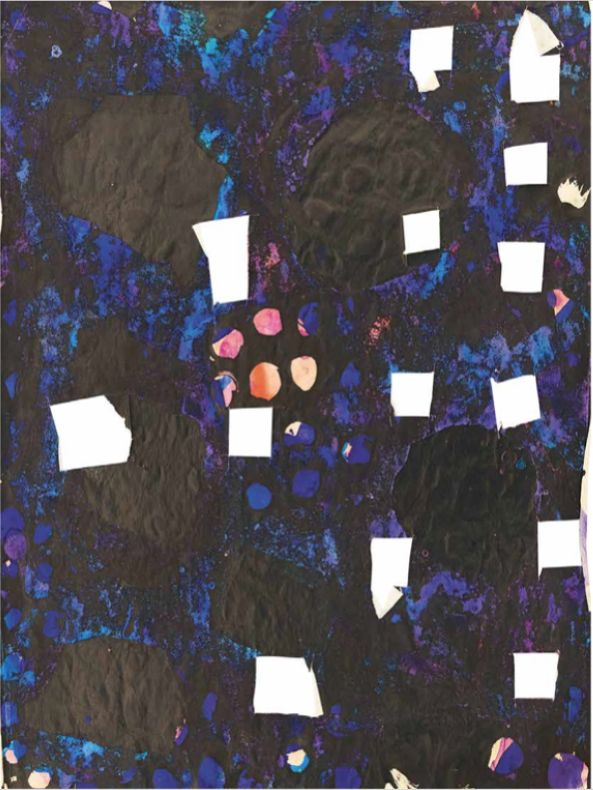 Norbert Prangenberg (b. Nettesheim near Cologne; d. Krefeld, 2012)was a German painter, graphic artist, sculptor, and glass designer who built a sprawling oeuvre that transcended boundaries of genre. His work fuses archaic symbolism and baroque exuberance of color, geometric clarity and rampant organic growth, sensual opulence anddelicate spirituality. Prangenberg rose to international renown in1982, when his work was displayed at documenta 7; in 1993, the artist, a goldsmith by training, became professor of ceramics and glass painting at the Munich Academy of Fine Arts. He began making hollow bodies out of glazed clay he called Figures; often larger than life, the imposing characters are possessed of a peculiar beauty. As Prangenberg himself once remarked, “some of my things are playfulor allow themselves to indulge in curlicues, in spontaneous flourishes,in a certain joyful embrace of form. But having a lot of fun every oncein a while doesn't mean taking life as such to be a frivolous matter. On the contrary, it may well add to its depth.”With essays by Markus Heinzelmann, Markus Karstieß, and Nele van Wieringen.