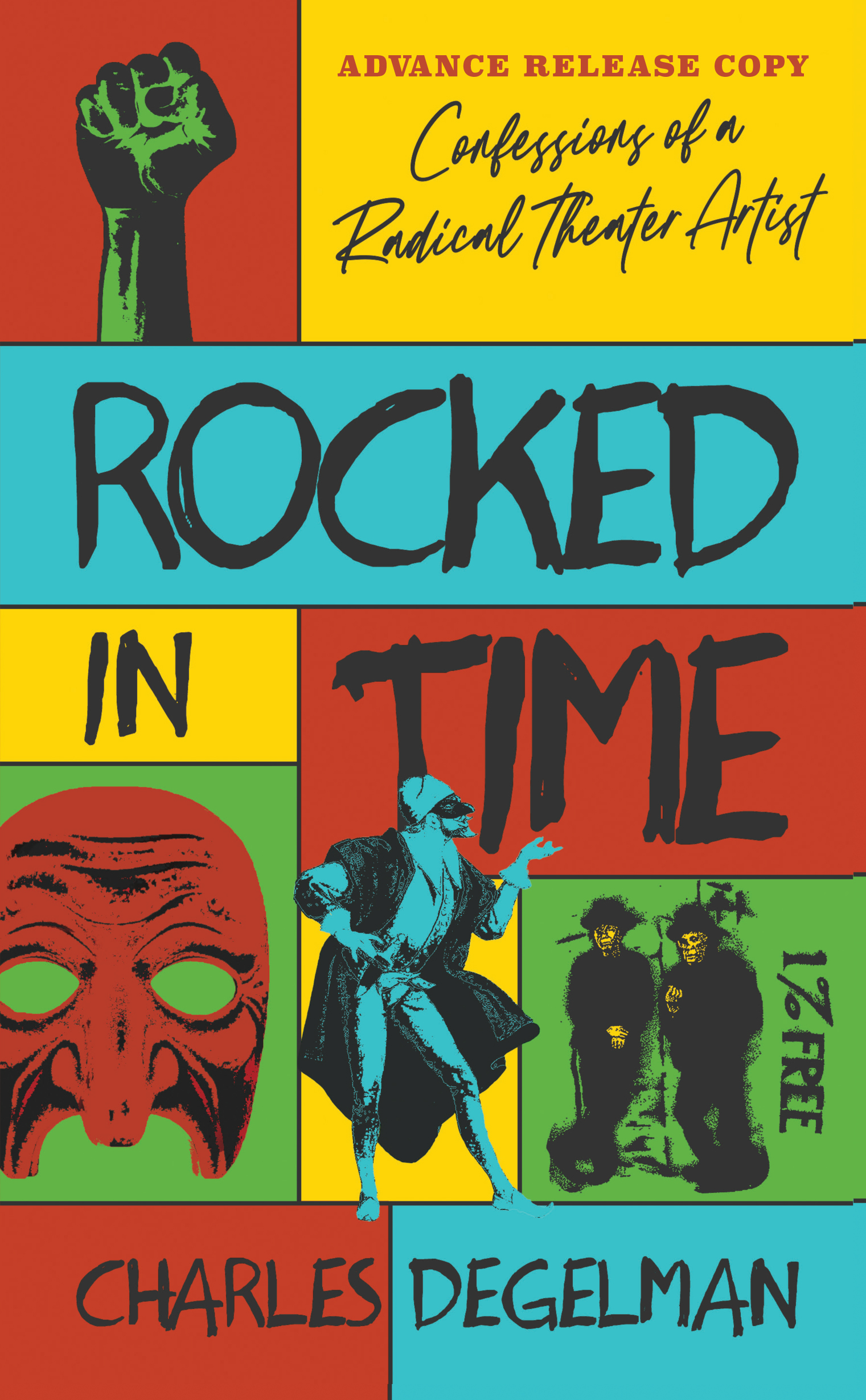 Part 3 of the Resistance Trilogy, Rocked in Time brings to fruition award-winning author Charles Degelman's vision of the 60's peace movement. ROCKED IN TIME, VOL III, THE RESISTANCE TRILOGY Rocked in Time slips behind the scenes of a blasphemous theater company hell-bent on toppling America's Vietnam-era establishment with punch lines, pratfalls, and comic rebellion. Along the way, the protagonist pursues a love for the stage and a passion for resistance amid the tear-gassed campuses and burning cities of a nation at war with itself. We've heard about the generation that changed the politics and culture of the 1960s. But how did that rebellion change those who made it happen? Rocked in Time delivers that tale from a unique theatrical perspective. — Tony Kahn, writer, producer, PBS, NPR Rocked in Time offers an openhearted, often humorous look at the collective power of the theater while a war raged, racism ruled, and the women's rights movement was still around the corner. — Laura Kern, writer, editor, New York Times, Film Comment, and Rolling Stone.