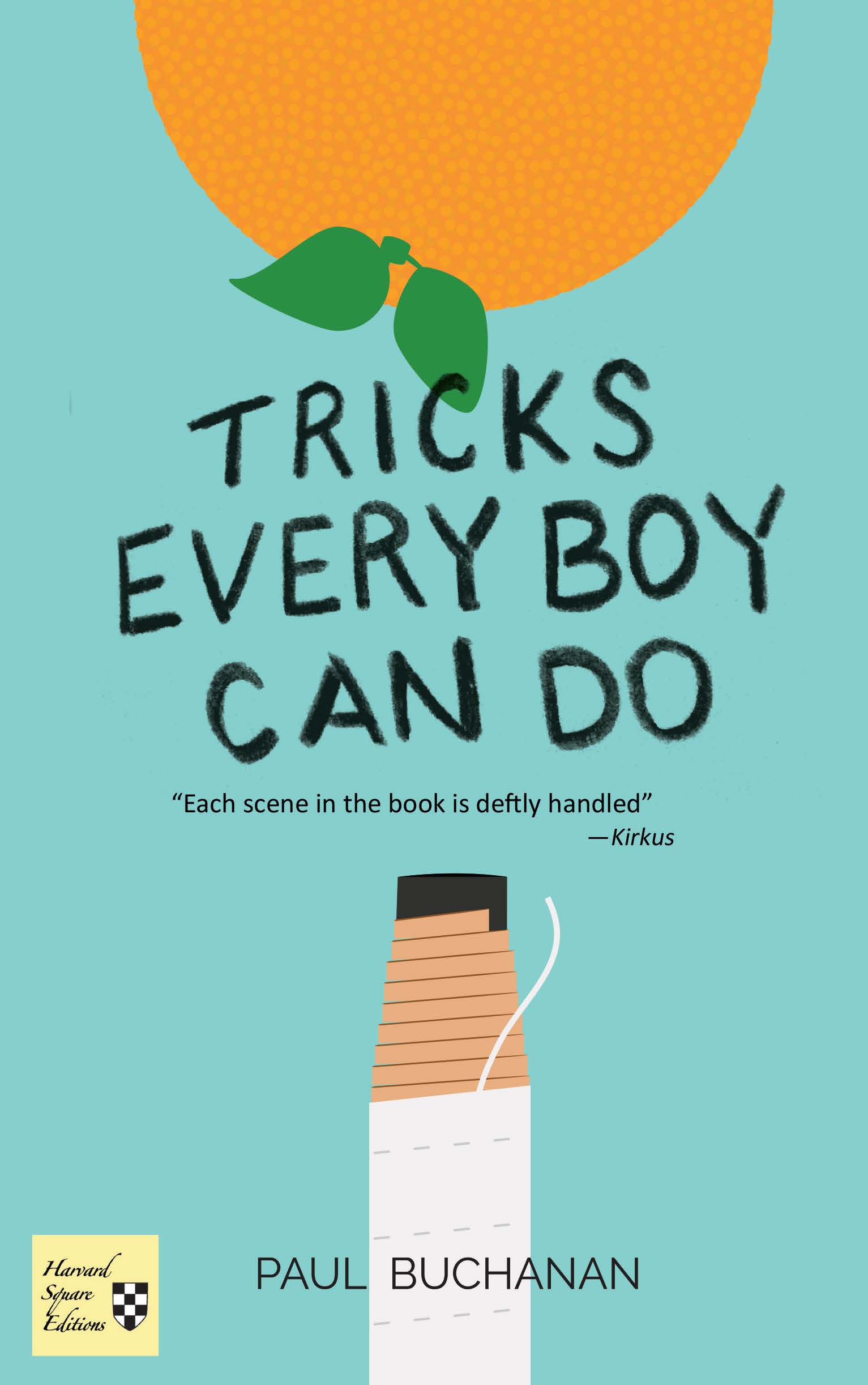 Tricks Every Boy Can Do

Frankie and Alive born on the eve of the Great Depression are identical brothers, not twins exactly; they're the survivors of a set of triplets. Though they're genetically indistinguishable they're different as oranges and avocados. Alvie meek and thoughtful frets every small decision and feels fairly certain his dead sister is haunting him. Frankie brash and irrepressible has a passion for bebop and five-card draw and he isn't above standing in for his brother when it suits him. As the two boys grow into men through deceptions betrayals and twists of fate they bend each other's destinies. But then they both fall for the same remarkable woman Lydia, the one soul who sees them both for who they truly are. She's also the woman who has to choose between them.