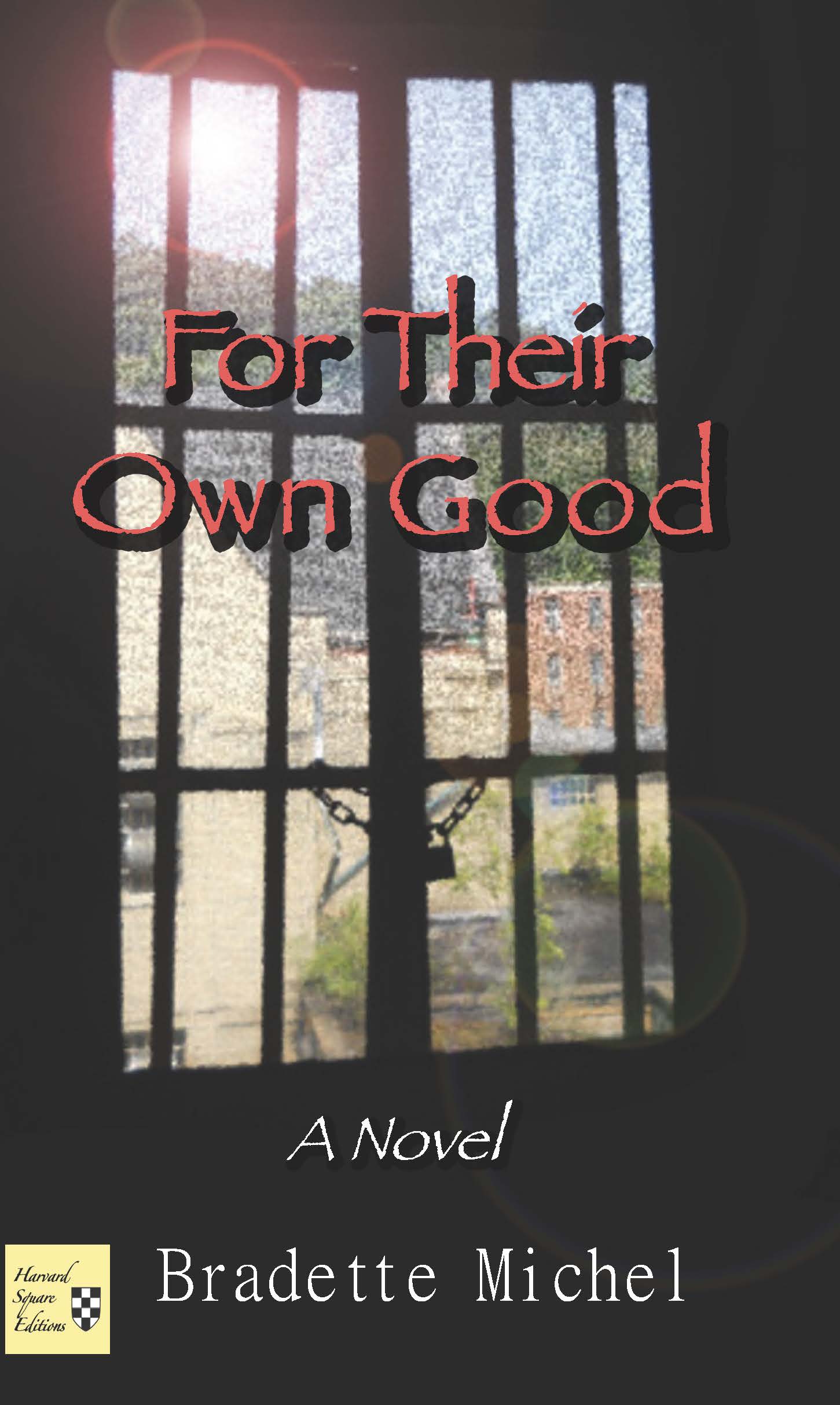 For Their Own Good

Nineteenth century women are committed to an insane asylum for reasons that have nothing to do with their sanity.
When New York physician Adam Fletcher takes the position of medical doctor at the Illinois State Hospital for the Insane in 1857 he quickly realizes the asylum is not a place of healing. His compassion for the women under his care and his shock at the perversity of their treatment propel him into actions no one could have predicted. Inspired by true events For Their Own Good reveals the murky often terrifying world of nineteenth century insane asylums. Touted as havens for patients receiving innovative treatments the hospitals confined society's powerless whether insane or not.