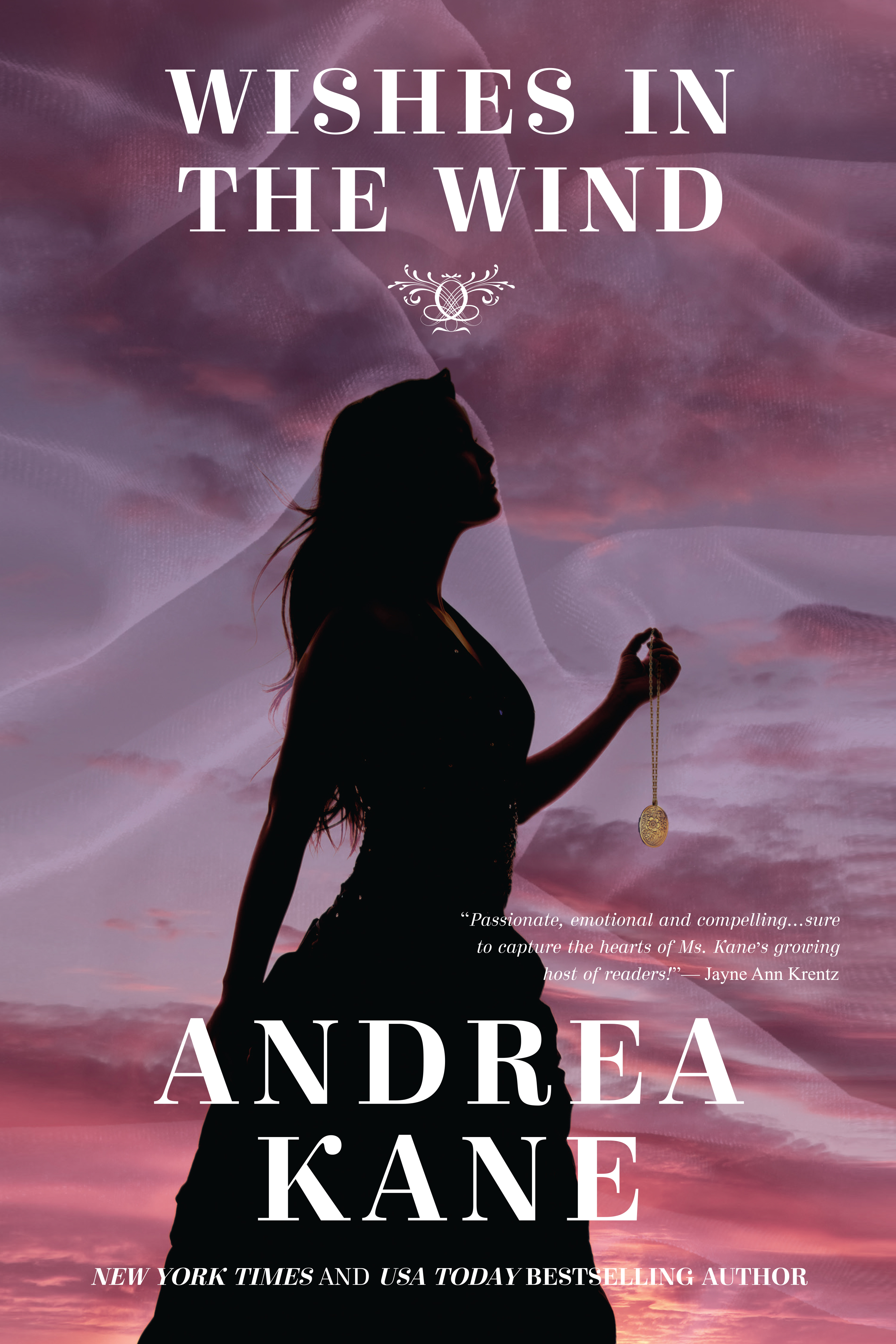 Wishes in the Wind

Die Aldridge. The painted words pierced Nicole's soul like the fatal stab of a dagger…

Nicole Aldridge, the daughter and only child of England's most acclaimed jockey, Nick Aldridge, whisks her father into hiding to protect him from merciless blackmailers who have threatened his life for refusing to throw a race. With Nick forced to give up his career and go into hiding, Nicole, an expert rider who grew up at her father's knee, disguises herself as a boy to compete in the celebrated Epsom Derby and answers an ad addressed to her father by Dustin Kingsley, the Marquis of Tyreham. As Nick's "protégé," she wins the position of jockey, hired by the marquis to run the race of a lifetime. But when her new employer suspects something is amiss, Nicole is torn between her growing feelings for Dustin Kingsley and her desperate need to keep her father safe.

Dustin Kingsley, Marquis of Tyreham, renowned as a thoroughbred breeder and the ton's most sought-after bachelor, is restless, empty—until he meets the beautiful stranger sitting by the Thames. Determined to win Nicole's heart, Dustin plunges headlong into the ominous mystery eclipsing their future, hell-bent on convincing Nicole that he's the only man for her. An impossible masquerade, a never-to-be-forgotten Derby, and a cherished wishing locket propel Nicole and Dustin toward a climactic finish, where danger threatens a love destined by wishes and fate to prevail.

With her signature style, Kane creates unforgettable characters and confronts them with life-threatening danger. As a master of suspense, she weaves them into exciting, carefully researched stories, pushing them to the edge—and keeping her readers up all night.

Kane's beloved historical romantic suspense novels include My Heart’s Desire, Samantha, Echoes in the Mist, and Wishes in the Wind.