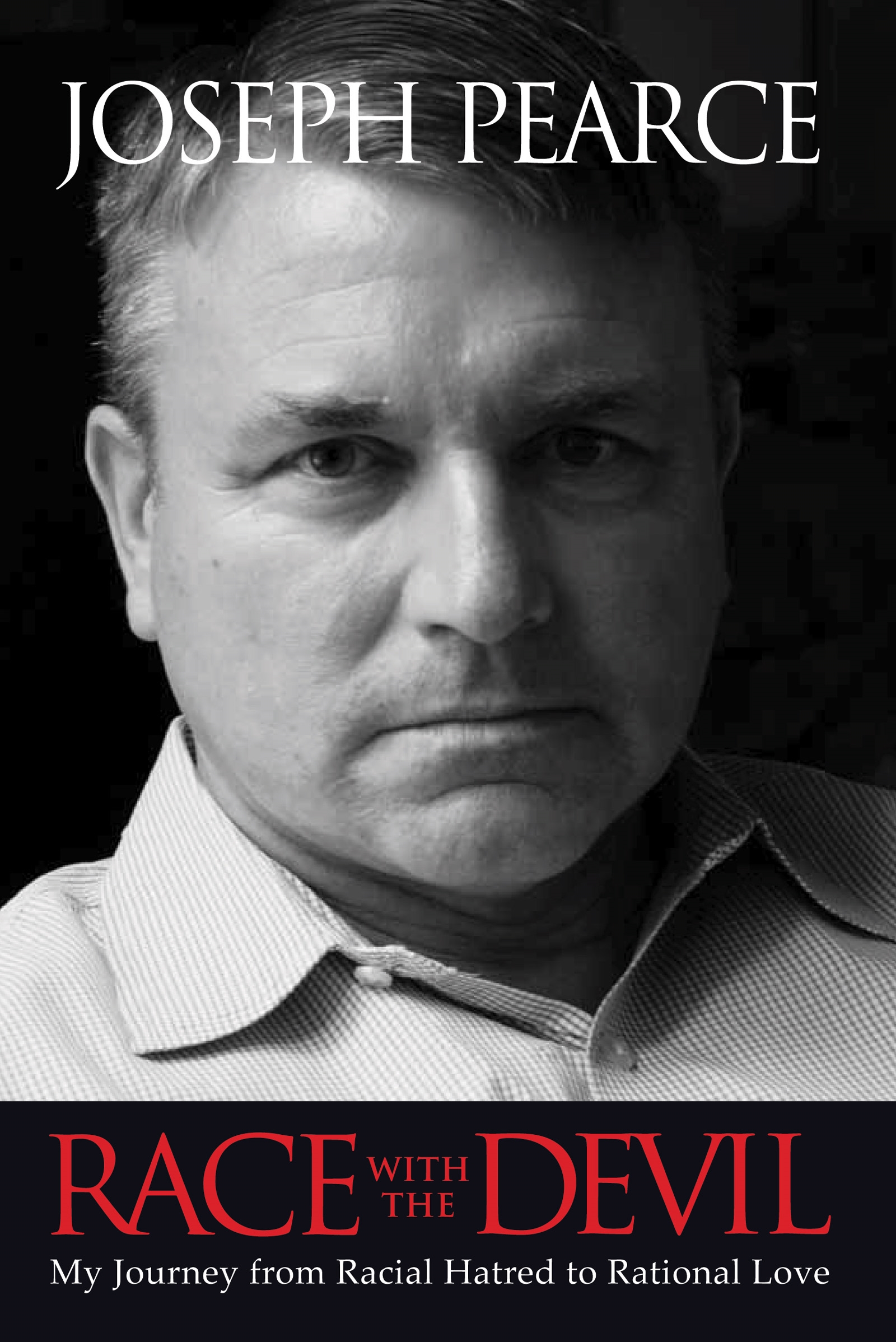 Race with the Devil

My Journey from Racial Hatred to Rational Love

Before he was the world's foremost Catholic biographer, Joseph Pearce was a leader of the National Front, a British-nationalist, white-supremacist group. Before he published books highlighting and celebrating the great Catholic cultural tradition, he disseminated literature extolling the virtues of the white race, and calling for the banishment of all non-white from Britain. Pearce and his cohorts were at the center of the racial and nationalist tensions—often violent—that swirled around London in the late-1970s and early 80s. Eventually Pearce became a top member of the National Front, and the editor of its newspaper, The Bulldog. He was a full-time revolutionary. In 1982 he was imprisoned for six months for hate speech, but he came out with more anger, and more resolve. Several years later, he was imprisoned again, this time for a year and it spurred a change in his life. In Race with the Devil: My Journey from Racial Hatred to Rational Love, Pearce himself takes the reader through his journey from racist revolutionary to Christian, including: ·The youthful influences that lead him to embrace the National Front and their racist platform ·His dark, angry, exhilarating but ultimately empty days as a revolutionary on the front lines ·His imprisonment and subsequent dark night of the soul ·The role that Catholic luminaries such as G. K. Chesterton, Hilaire Belloc, and C. S. Lewis played in his conversion from racist radical to joyful Christian ·And his eventual reception in the Catholic ChurchRace with the Devil is one man's incredible journey to Christ, but it also much more. It is a testament to God s hand active among us and the infinite grace that Christ pours out on his people, showing that we can all turn—or return—to Christ and his Church.