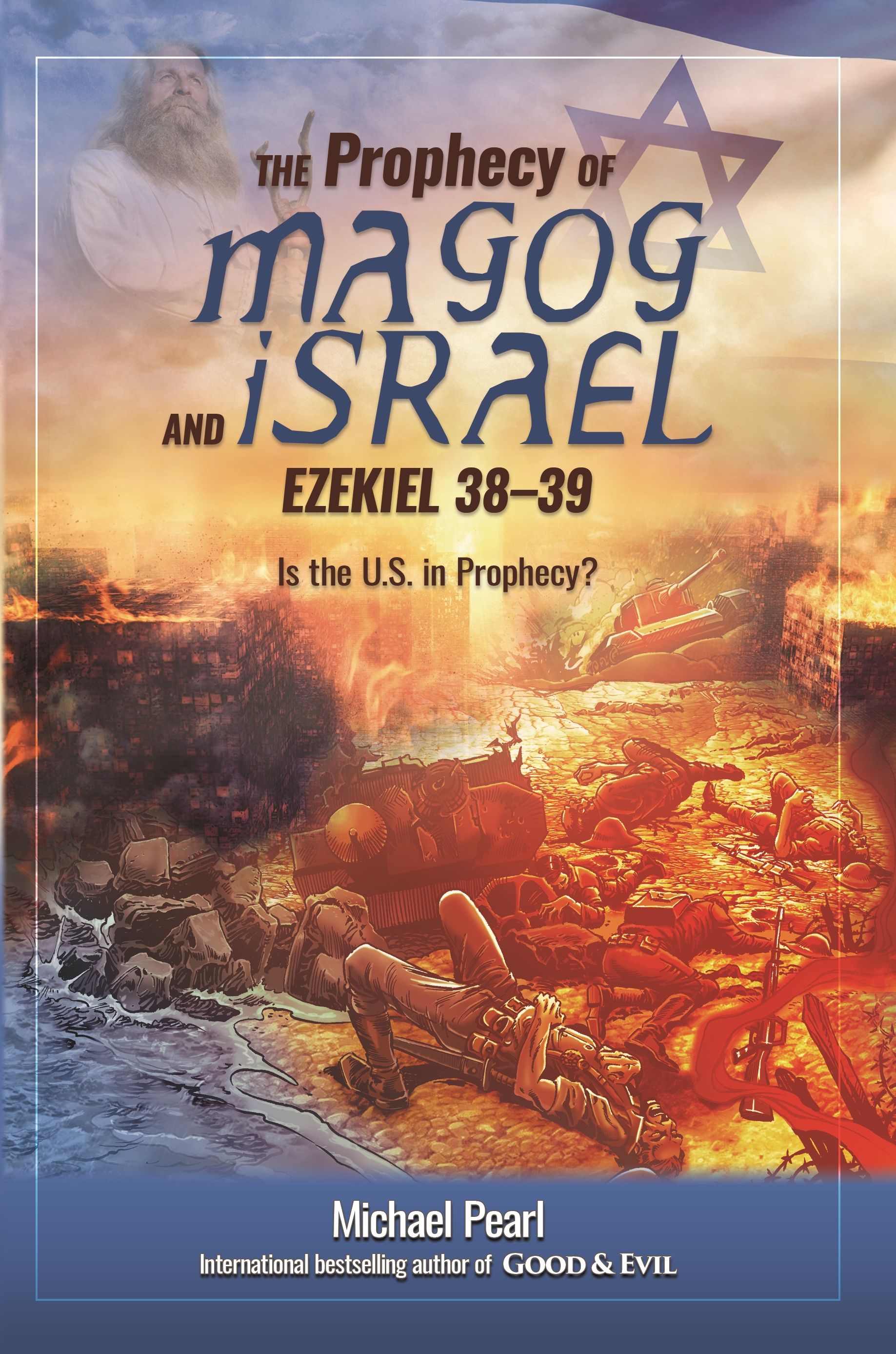 Prophecy of Magog and Israel

There is no cause to speculate about the coming apocalypse; it will arrive sooner or later. The Bible is quite clear on the subject. There will be an attempted invasion of Israel by a conglomerate of world powers, primarily Japhetic. That includes all of Europe, Russia, and the United States, along with Canada, Australia and more. The UN fits the bill as the leader and organizer of the invasion. Throughout my life I have heard Bible teachers say that the invading force of Magog is Russian, as seen in the names Meshech and Tubal, whom we were told were former spellings of Moscow and Tobolsk. It turns out that there is no historical basis for such an assertion. To the contrary, the invading force is composed of descendants of Magog, the grandson of Noah, assisted by Iran, Turkey, Libya, and Ethiopia. The invasion will fail because God is back in the business of preserving Israel for its coming King. Read what the Bible has to say about the invasion. "I am the LORD: that is my name: and my glory will I not give to another, neither my praise to graven images. Behold, the former things are come to pass, and new things do I declare: before they spring forth I tell you of them" (Isaiah 42:8–9). "I have declared the former things from the beginning; and they went forth out of my mouth, and I shewed them; I did them suddenly, and they came to pass. I have even from the beginning declared it to thee; before it came to pass I shewed it thee: lest thou shouldest say, Mine idol hath done them, and my graven image, and my molten image, hath commanded them" (Isaiah 48:3, 5). "Let all the nations be gathered together, and let the people be assembled: who among them can declare this, and shew us former things? let them bring forth their witnesses, that they may be justified: or let them hear, and say, It is truth" (Isaiah 43:9).

Michael Pearl was raised in Memphis, TN, in a good home, by parents who were faithful to point him to God. Mike, a graduate of Crighton College in Memphis, has been active in evangelism since he was a teenager. He pastored churches and worked with Memphis Union Mission for 25 years, while also ministering in hospitals and churches to the many military families in Memphis. About 30 years ago, Mike and his wife Debi moved to rural Tennessee where they continued in the work by holding Bible studies in local homes, which eventually led to regular meetings of the local body of believers, and the starting of their prison ministry.God eventually led them into the ministry of writing on child training and family relationships, which they now feel is their life’s work and calling. The result of this work led to the formation of No Greater Joy Ministries (NGJ), a 501 (c) (3). The largest project that NGJ has ever been involved in is the Good and Evil Project, a work to translate Mike’s Illustrated Bible Storybook Good and Evil (G & E) into 100 languages. G & E has 45 languages in print, and another 60 languages in the process of being translated or edited.In addition to the child training ministry, the work of the prison ministry, missions, and Bible studies, the Pearls have an active family life. They have been married since 1971; have 5 children, and 20 grandchildren.