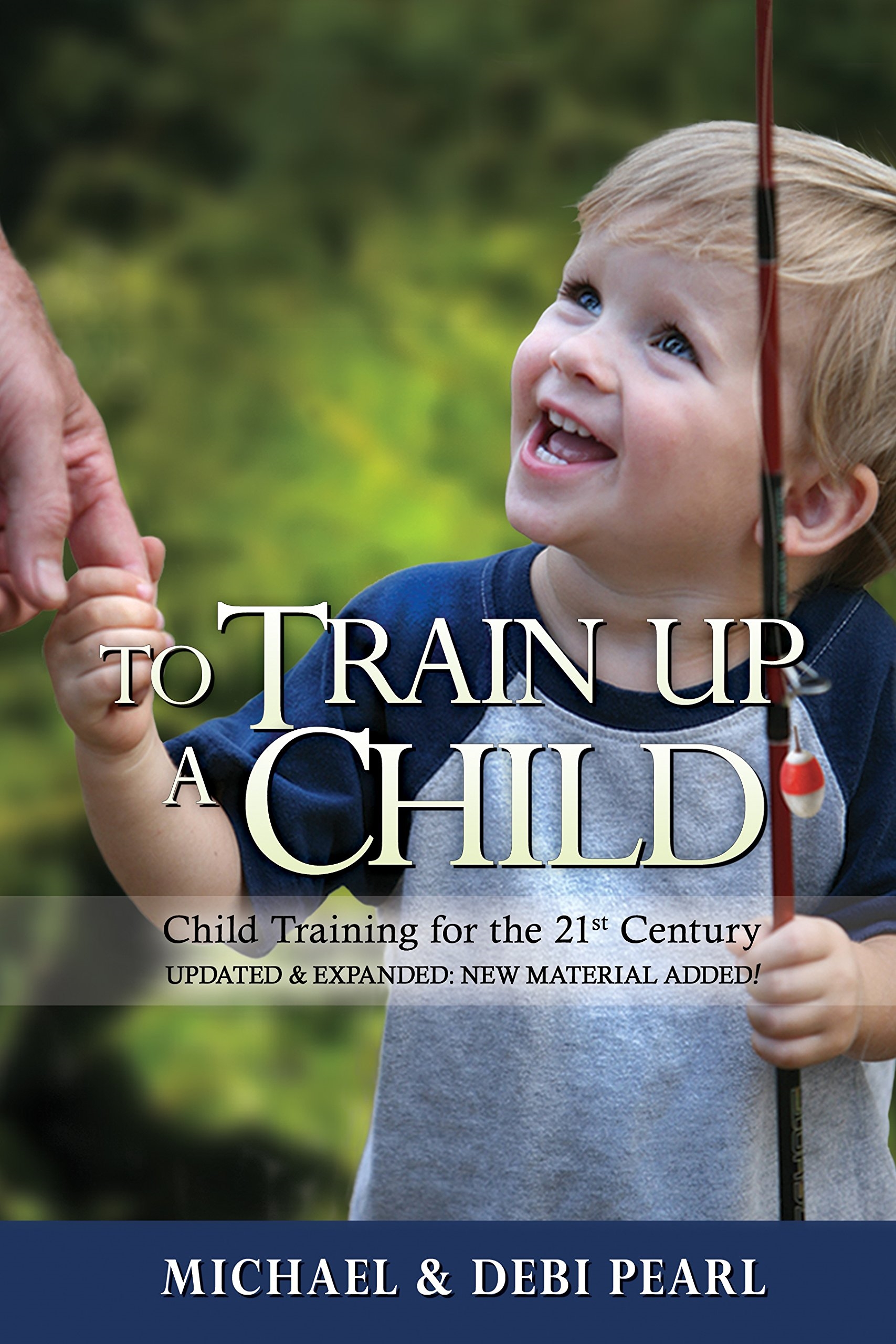 To Train Up a Child, first published in 1994, began as a letter to a homeschool mother in answer to her question, "How did you train your children to be so happy and obedient?" Mike did not consider himself to be an author, nor did Debi possess the means or the knowledge to publish a book. They realized that it was a big subject that could not be put into a few pages, so they wrote a book. Friends and neighbors were consulted, gleaning their views and methods of child training. They analyzed how they were influenced by the traditions they inherited from their parents, and they looked at the methods that were unique to their family. Friends and members of their church periodically read and critiqued the manuscript as it grew to book size. Twenty-one years later, To Train Up a Child has sold over 1.2 million copies in twelve languages. TTUAC has been on Amazon's best-seller list several times. This new book has added chapters and several updates. Mike and Debi have received tens of thousands of letters of gratitude and been approached by thousands of young people thanking them for their influence in the way they were raised, their parents having implemented the principles expressed in TTUAC. Mike and Debi are humbled to have played a part in so many young people's lives. There has been no editing to modify their stance on spanking. To the contrary, due to the media attacks, they have expanded and strengthened their arguments for traditional, biblical child training. There are now more than a million TTUAC books circulating in the United States that will continue to stand for traditional, biblical parenting.

Mike and his wife Debi author a free bi-monthly magazine called No Greater Joy, which explores child training, marriage, Bible teaching, and natural remedies. You are invited to visit them on the NGJ website and sign up for the magazine. Mike and Debi are international best-selling authors. Their books have sold over 2 million copies and have been translated into more than 50 languages. They have 5 grown children and 23 grandchildren so far with more on the way. Their home remains full of little running feet and is regularly strewn with books and toys. Mike is teaching a new generation of boys and girls how to fish and throw knives. Debi is teaching the girls how to cook and garden. On another note, Michael is an inductee into the International Knife Throwers Hall of Fame and holds several world titles, including Gold Cup winner of 2008-9 and long distance thrower of the year, with a record all-time high of hitting a four inch target at 63 feet, and he is the undisputed best tomahawk thrower of 2009, holding the world title. Debi was raised in Memphis, Tennessee, in a good home by parents who were faithful to point her to God. As a teenager, Debi was actively involved in witnessing, ministering to the sick and wounded veterans, and serving in hospitals in Memphis. About twenty-four years ago, Debi and Mike moved to rural Tennessee where they continued in the work by holding Bible studies in local homes, which eventually led to regular meetings of the local body of believers and the starting of a prison ministry, where Mike ministered every Saturday for over twenty-three years. God eventually led Mike and Debi into the ministry of writing on child training and family relationships, which they now feel is their life's work and calling. The result of this work led to the formation of No Greater Joy Ministries (NGJ), a 501 (c) (3). The largest project that NGJ has ever been involved in is the Good and Evil Project, a work to translate the illustrated Bible storybook Good and Evil (G & E) into 100 languages. G & E has over 42 languages in print, and another 42 languages in the process of being translated or edited. To date, over 1,000,000 of her books have been sold in several languages. Her first book in the Help Meet series, Created To Be His Help Meet has sold over 370,000 copies in several languages.