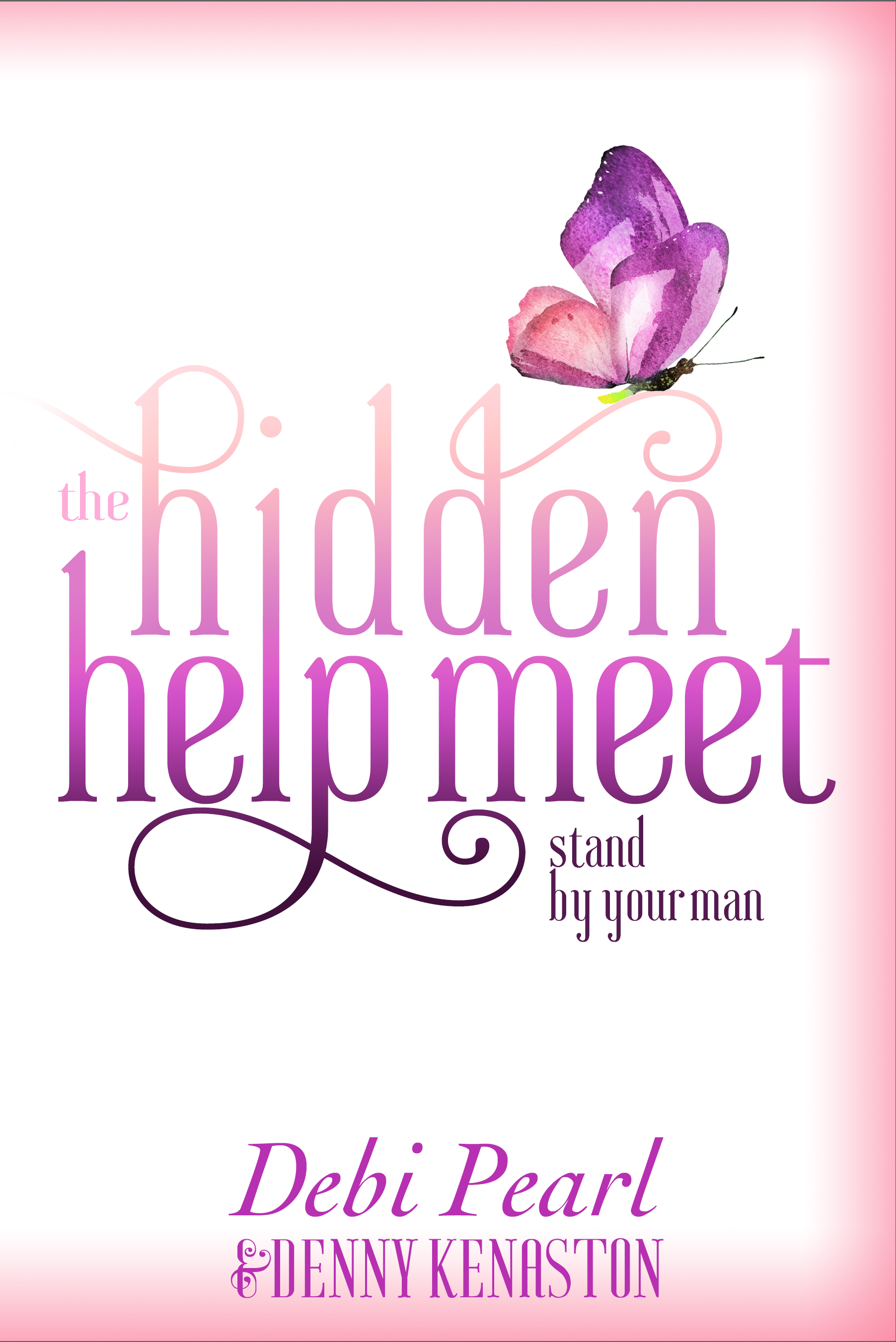 There is a battle raging. Families are being fought over by the enemy. A godly woman's effect on the outcome of the war against the family is staggering. To fight the good fight, it is clearly important to know how Satan will attack. In a brilliantly touching way, The Hidden Help Meet recounts the experiences of women who changed the course of history by supporting the men in their lives.

Debi Pearl was raised in Memphis, Tennessee, in a good home, by parents who were faithful to point her to God. As a teenager, Pearl was actively involved in witnessing, ministering to sick and wounded veterans, and serving in hospitals in Memphis. Pearl along with her husband, Michael, has written several books on child training and family relationships. Independently, Pearl has written a “Help Meet” series of books for both single and married women along with the “Yell and Tell” books that warn children about sexual predators.

Denny Kenaston traveled across the U.S. and the world preaching in churches and conferences. More than one million of Kenaston’s messages have been sent out across the world in cassette or CD format. This particular message is one of his best known, having been promoted by Elisabeth Elliot on her radio program and preached in person to large audiences of women all over the world. Kenaston went home to be with the Lord in 2012 after being diagnosed with a glioblastoma brain tumor.