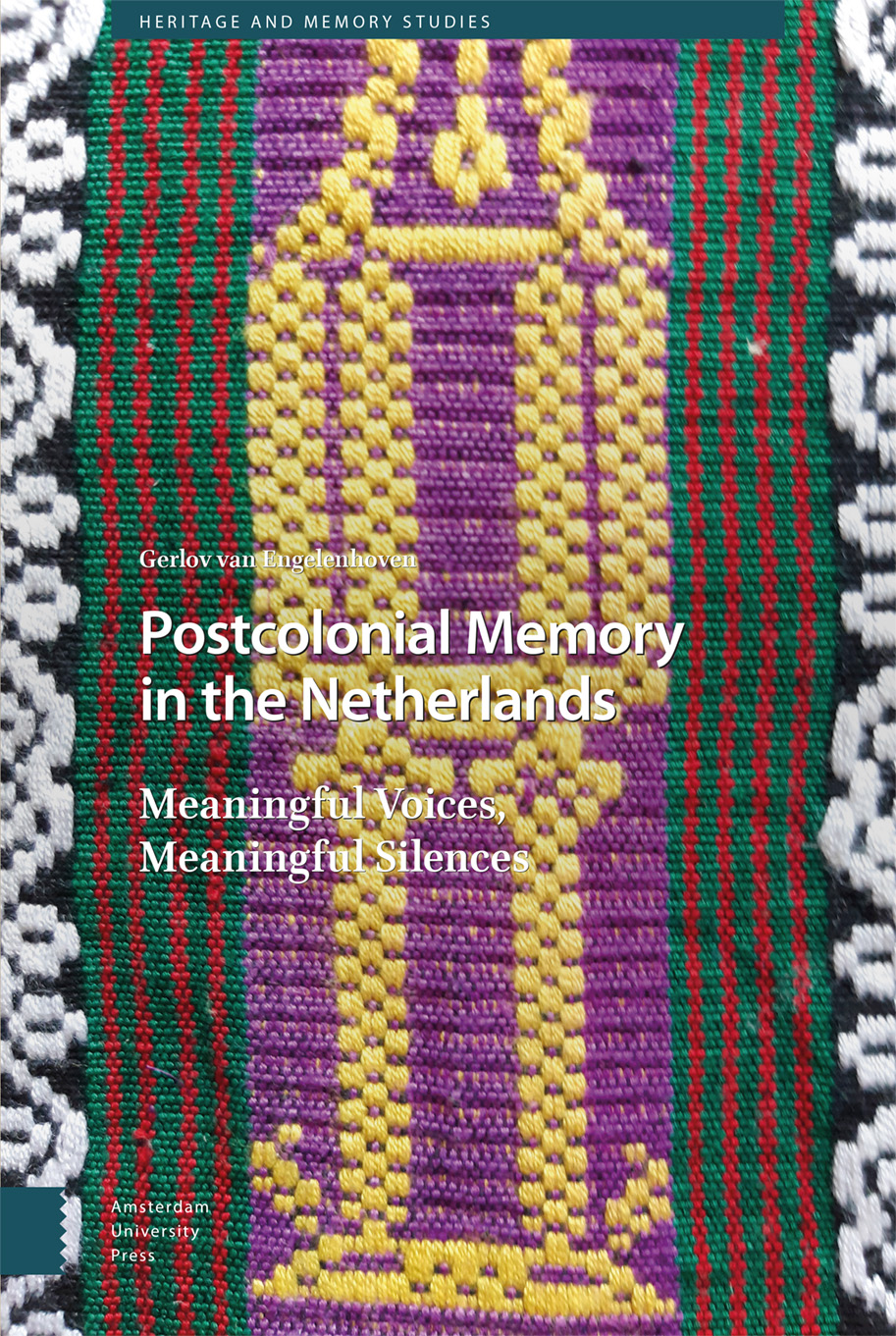 Postcolonial Memory in the Netherlands

This book is about postcolonial memory in the Netherlands. This term refers to conflicts in contemporary society about how the colonial past should be remembered. The question is often: who has the right or ability to tell their stories and who do not? In other words: who has a voice, and who is silenced? As such, these conflicts represent a wider tendency in cultural theory and activism to use voice as a metaphor for empowerment and silence as voice’s negative counterpart, signifying powerlessness. And yet, there are voices that do not liberate us from, but rather subject us to power. Meanwhile, silence can be powerful: it can protect, disrupt and reconfigure. Throughout this book, it will become clear how voice and silence function not as each other’s opposites, but as each other’s continuation, and that postcolonial memory is articulated through the interplay of meaningful voices and meaningful silences.

Dr. Gerlov van Engelenhoven MEd. is a researcher and lecturer of postcolonial memory, rhetoric and cultural interaction for the Leiden University Centre for the Arts in Society, and the Faculty of Law at University of Amsterdam.