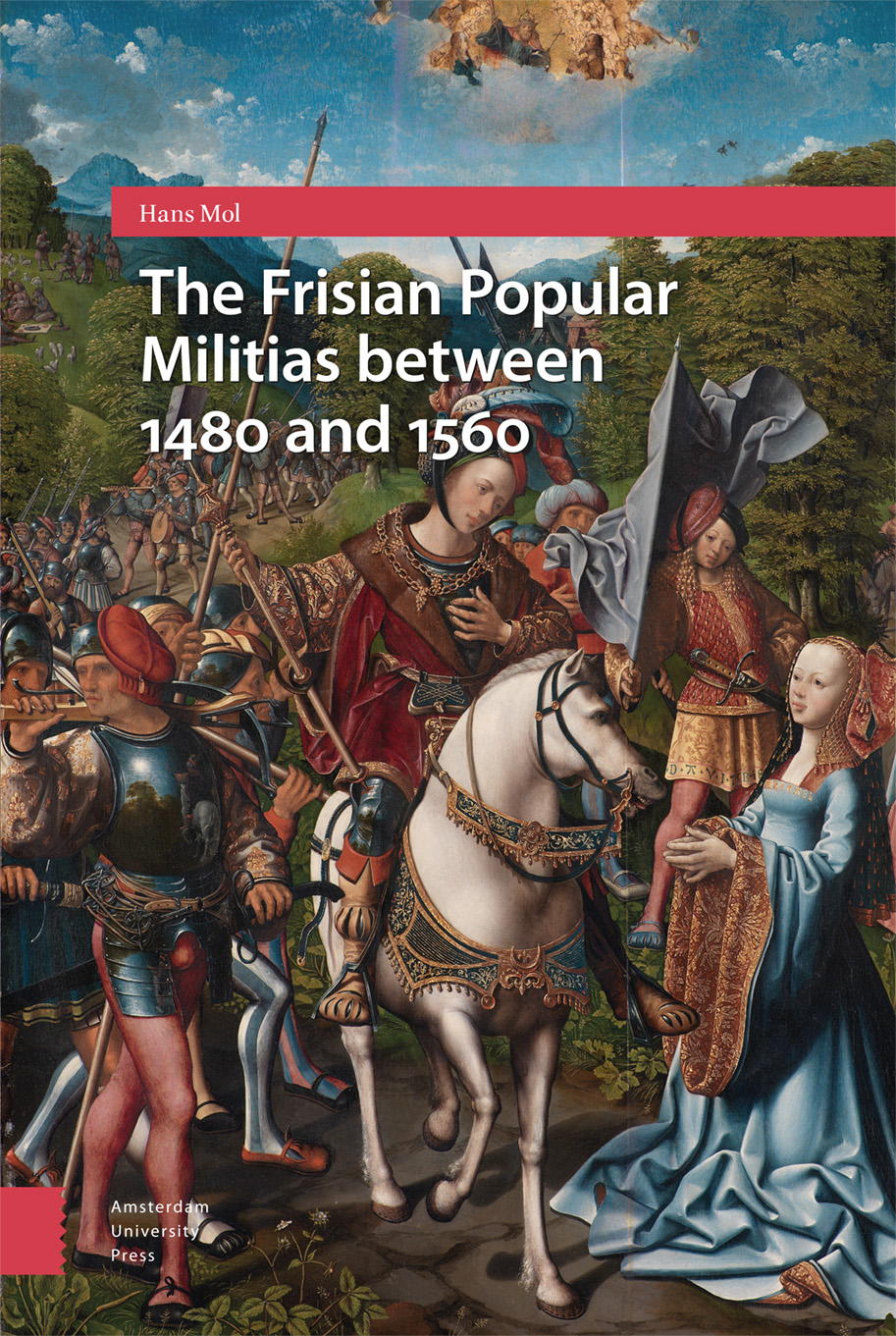 The Frisian Popular Militias between 1480 and 1560

In the late Middle Ages and early modern times, able-bodied men between sixteen and sixty years of age were called upon all over Europe to participate in raids, sieges and battles, for the defense of home and hearth. Because these men are regarded as amateurs, military historiography has paid little attention to their efforts. This book aims to change that by studying the mobilization, organization and weaponry of popular levies for a time when war was frequently waged between states in the making. Central to the book is the composition and development of the rural and urban militias in Friesland, dissected in a comparative Northwest European perspective, along with an examination of why the self-defense of the Frisians ultimately failed in their efforts to preserve their political autonomy. The main source is an extensive series of muster lists from 1552 that have survived for six cities and fourteen rural districts.

Hans (or Johannes A.) Mol, 1954, studied history and historical geography at the Vrije Universiteit Amsterdam. He obtained his doctorate there in 1991 with a thesis on the Frisian houses of the Teutonic Order. Since 1986 he has been working at the Fryske Akademy in Leeuwarden as a researcher in medieval history. Furthermore, he was affiliated with Leiden University as extraordinarius professor of history of the Frisian lands in the Middle Ages (2003-2020). He publishes about church and society, the military orders, warfare and the history of settlements and reclamations. He is also involved in the development of a historical GIS for the Northern Netherlands, based on the Napoleonic cadastre 1811-1832.