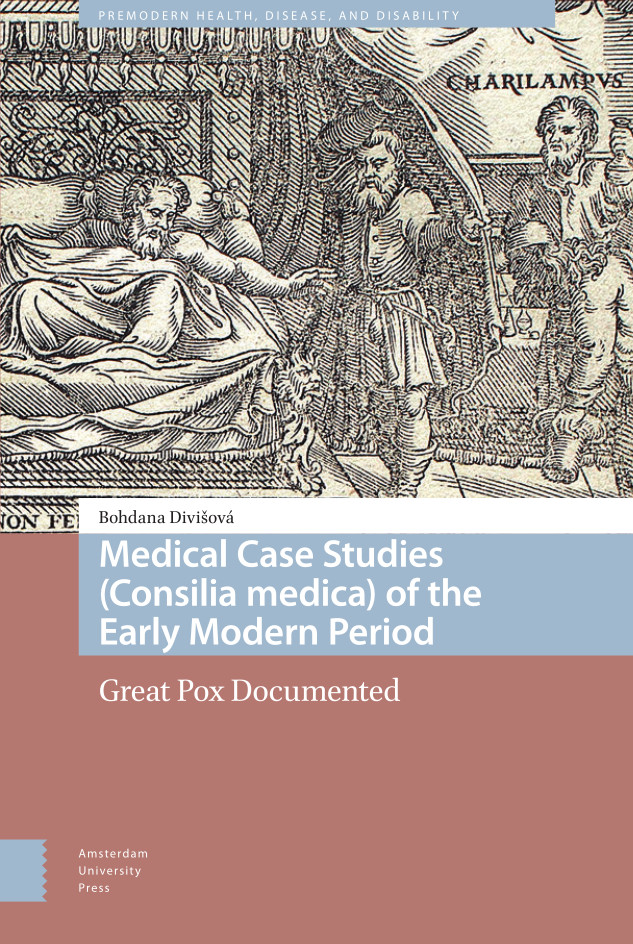 Consilia played an important role in not only medieval but also early modern professional health literature. A literary ‘consilium’ consisted of a written statement of one particular case, including the patient's condition and disease as well as advice concerning medical treatment. In the sixteenth century, consilia literature was a common component of the practices of many eminent physicians. This is illustrated through an analysis of consilia from twenty-two different collections and anthologies by fifteen selected authors, who represent university professors, personal physicians, and urban physicians from early modern Italy, France, and German-speaking Central Europe. A closer look at nearly 7,000 consilia shows how important a link they were within the medical community. A detailed view of consilia intended for patients suffering from the ‘French disease’ reveals details about, for instance, the most common treatments for syphilis – mercury and guaiacum – alongside many other interesting and important details.

Mgr. Bohdana Divi.ová, PhD. is an assistant professor at the Institute for History of Medicine and Foreign Languages, First Faculty of Medicine, Charles University, Czech Republic. Her research deals with the history of medicine in the 16th and 17th centuries with particular attention to court physicians.