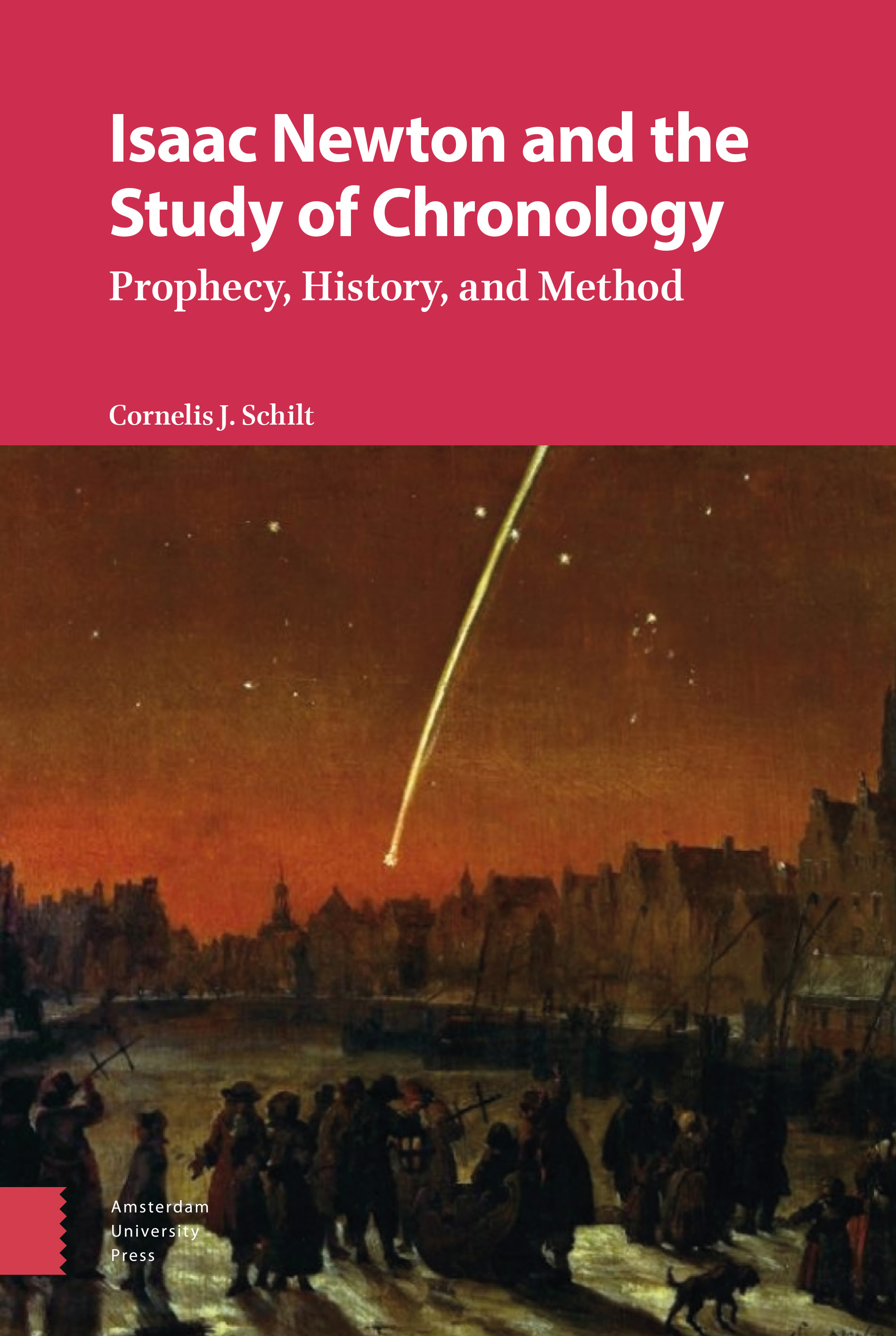 Isaac Newton and the Study of Chronology

Isaac Newton (1642-1727) devoted ample time to the study of ancient chronology, resulting in the posthumously published The Chronology of Ancient Kingdoms Amended (1728). Here, Newton attempted to show how the antiquity of Greece, Egypt, Assyria, Persia, and other Mediterranean nations could be reinterpreted to fit the timespan allowed for by Scripture. Yet as the hundreds of books from his library and the thousands of manuscript pages devoted to the topic show, the Chronology was long in the making. This volume provides the first full analysis of the genesis and evolution of Newton’s studies of ancient history and demonstrates how these emerged from that other major project of his, the interpretation of the apocalyptic prophecies in Scripture. A careful study of Newton’s reading, note-taking, writing, and -ordering practices provides the key to unravelling and reconstructing the chronology of Newton’s chronological studies, bringing to light writings hitherto hidden in the archives.

Cornelis J. (Kees-Jan) Schilt is a historian of early modern knowledge-making based at the Vrije Universiteit Brussel, and an editor with the Oxford-based Newton Project. He was educated at Utrecht, Sussex, and Oxford University, and specializes in the scholarly writings of Isaac Newton.