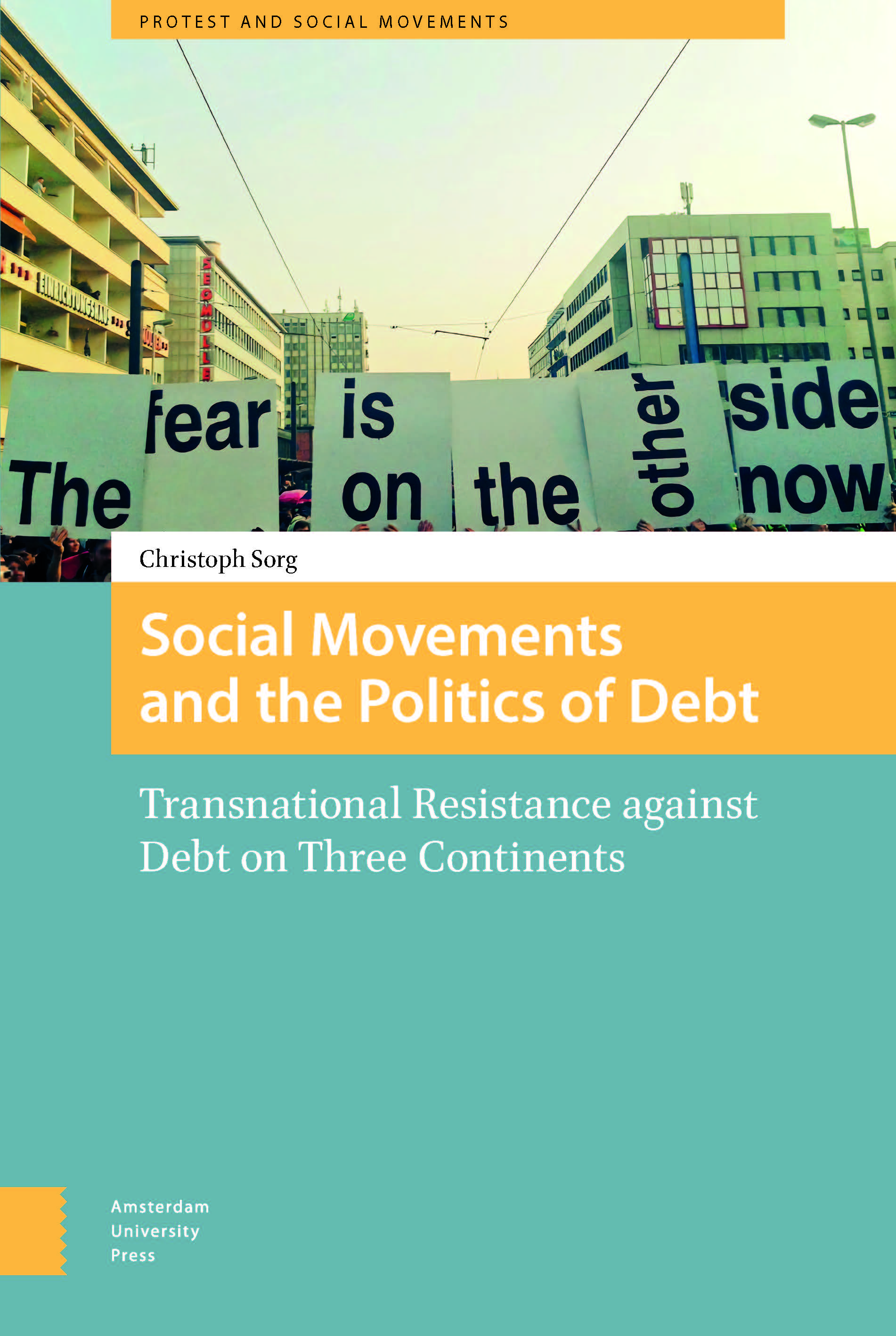 Social Movements and the Politics of Debt

It would have been hard to miss the pivotal role debt has played for contentious politics in the last decades. The North Atlantic Financial Crisis, Global Recession and European Debt Crisis - as well as the recent waves of protest that followed them - have catapulted debt politics into the limelight of public debates. Profiting from years of fieldwork and an extensive amount of empirical data, Christoph Sorg traces recent contestations of debt from North Africa to Europe and the US. In doing so, he identifies the emergence of new transnational movement networks against the injustice of current debt politics, which struggle for more social and democratic ways of organizing debt within and between societies.

Christoph Sorg is a researcher in political economy, labor sociology and social movement studies with a PhD from Humboldt University. For this book he conducted three years of field work in Tunisia, Egypt, the US and several European countries.