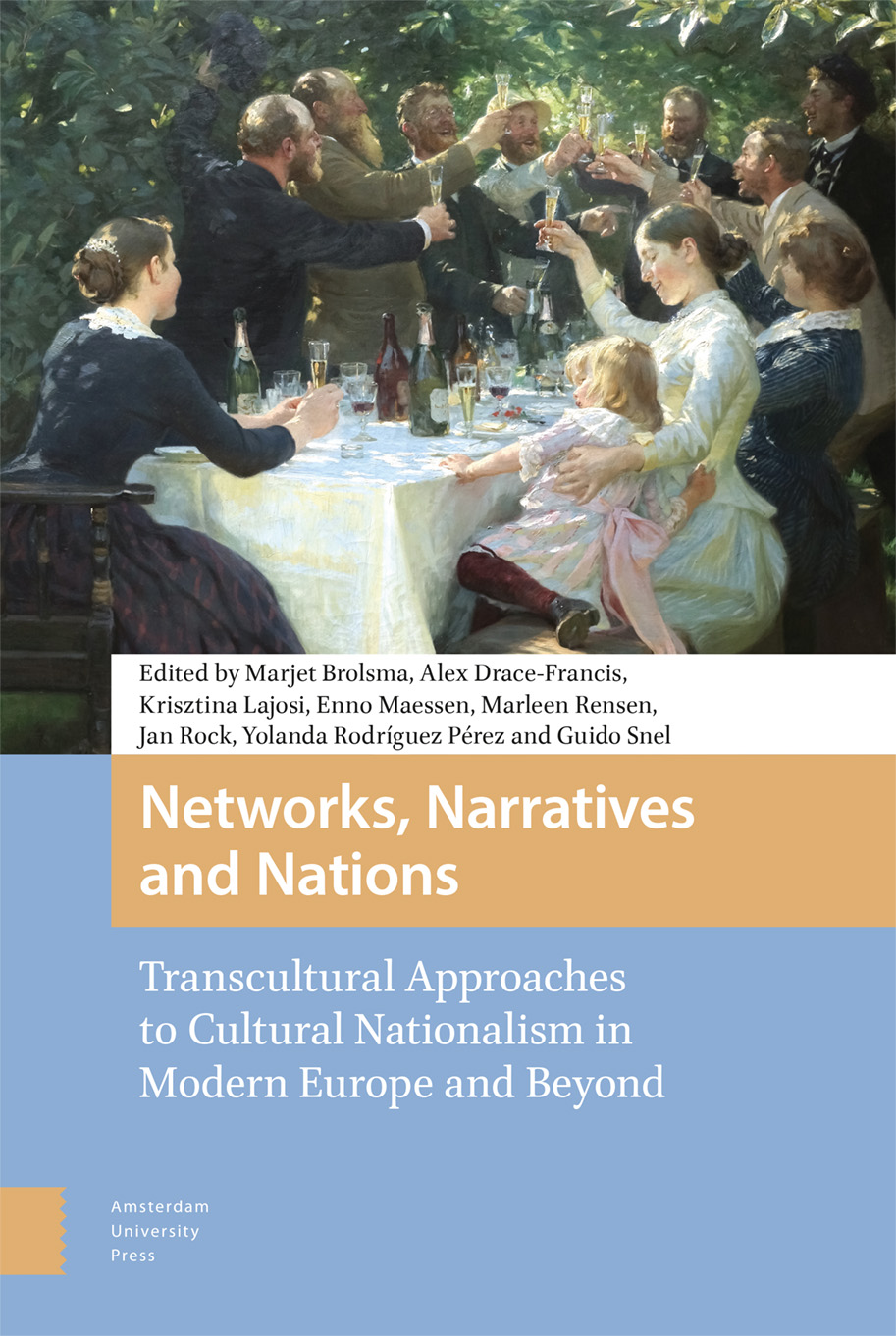 Transcultural Approaches to Cultural Nationalism in Modern Europe and Beyond

Do narratives make nations, and if so, did networks make this happen? The notion that national and other group identities are constructed and sustained by narratives and images has been widely postulated for several decades now. This volume contributes to this debate, with a particular emphasis on the networked, transnational nature of cultural nation-building processes in a comparative European and sometimes extra-European context. It gathers together essays that engage with objects of study ranging from poetry, prose, and political ideas to painting, porcelain, and popular song, and which draw on examples in Icelandic, Arabic, German, Irish, Hungarian, and French, among other languages. The contributors study transcultural phenomena from the medieval and early modern periods through to the modern and postmodern era, frequently challenging conventional periodizations and analytical frameworks based on the idea of the nation-state.